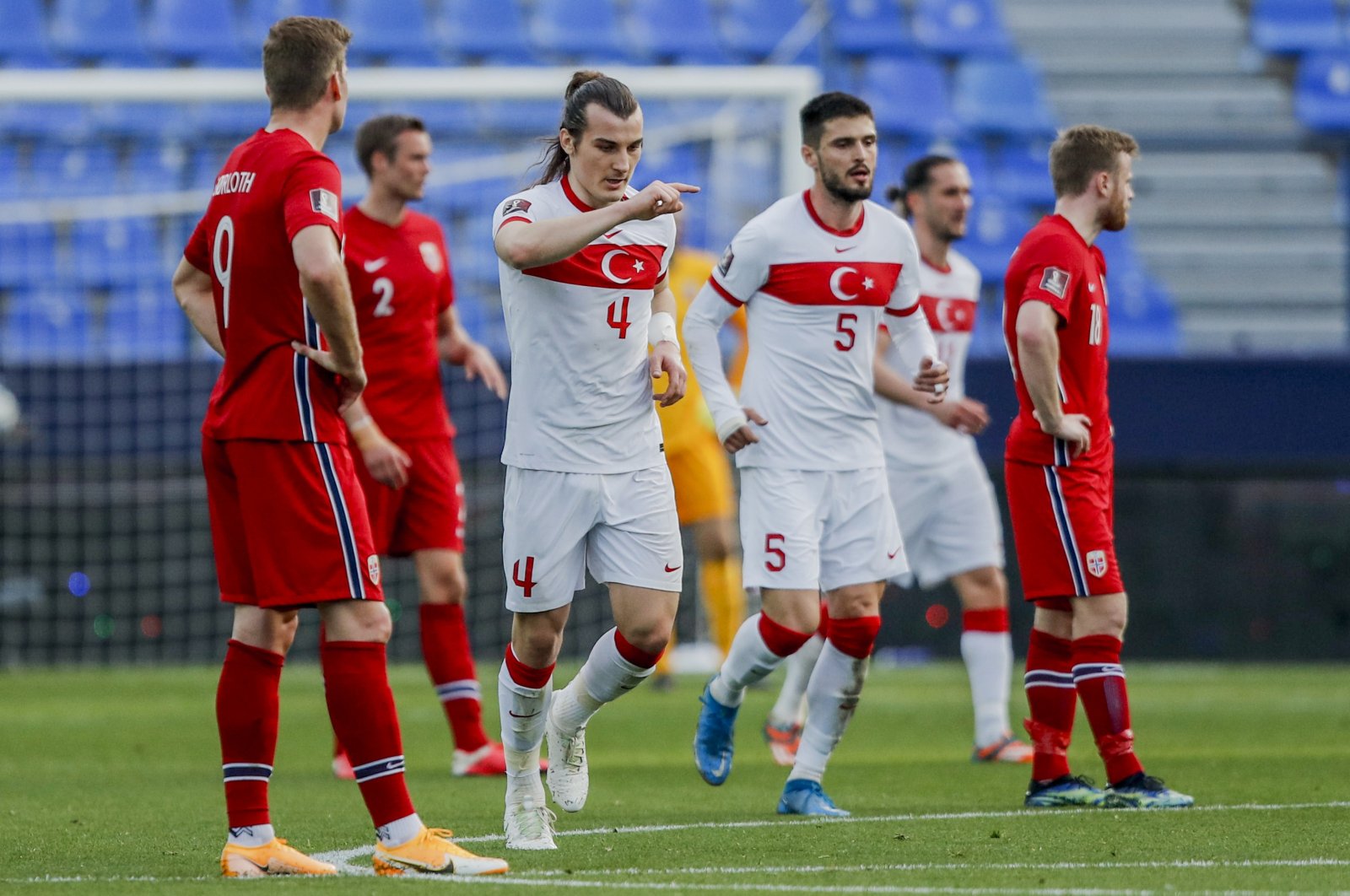 Turkey made a grand entrance to the World Cup qualifiers by beating the Netherlands and Norway with sensational results and an equally sensational game.

Şenol Güneş’s team gave its opponents no chances, especially against Norway in the last game. Prior to the kickoff, almost everyone was convinced that Turkey’s defense would have problems against Erling Haaland and Alexander Sorloth. But as things panned out, Haaland and Sorloth themselves had problems against the Turkish defense. Through orderly and diligent defending, Turkey nullified Norway’s entire attacking power and picked up an easy 3-0 win.

Contrary to popular opinion, this result was not a big surprise. Especially after the match against the Dutch, it was clear that Turkey was sticking to its game plan, which has been in place since June 2019 and improved greatly over the last two years.

Norway, on the other hand, is a similar team with similar goals as the Netherlands. It was actually in the tough spot against Turkey, who performs the best against attacking teams. Besides, Turkey had the slightly better squad in both games.

However, neither the quality of the squad nor the opponents’ relative unpreparedness brought the Turkish national team victories. Rather, it was Turkey’s calm and collected defensive strategy that disrupted the opponents’ high-efficiency game. Hence, though it is impressive that Turkey found seven goals from eight opportunities in two games, what actually brought the six points was the opportunities it denied to opponents.

Latvia, the next rival for Güneş’s side, is one such team. Although it has not earned a point yet after losing to Montenegro and the Netherlands, it will surely play a defensive game against Turkey. Furthermore, after Turkey’s two stunning victories in a row, a draw would be more than a good result for Latvia.

This creates the biggest challenge Turkey currently faces: How do you score when your opponent leaves no space and time? If the answer is playing the almighty Canerball – which involves full back Caner Erkin overlap on the left wing to send aerial passes in, something that Güneş has tried repeatedly as an alternative to a more sophisticated possession-based game – I can tell you right away that it will not work. Crossing the ball, repeatedly, against a defensive line that appreciates nothing more than blind crosses, is not even an attacking plan.

Turkey has shown some signs of talent for a possession game against Norway. For instance, the organization right before Ozan Tufan’s screamer, Turkey’s third goal in the match. The defenders and the midfield are ready to control the game through organized set pieces and Güneş should not go directly for shortcuts this time. If the national team can show a decent possession game against Latvia, then we can talk about some serious chances in the Euro 2020 later this June.