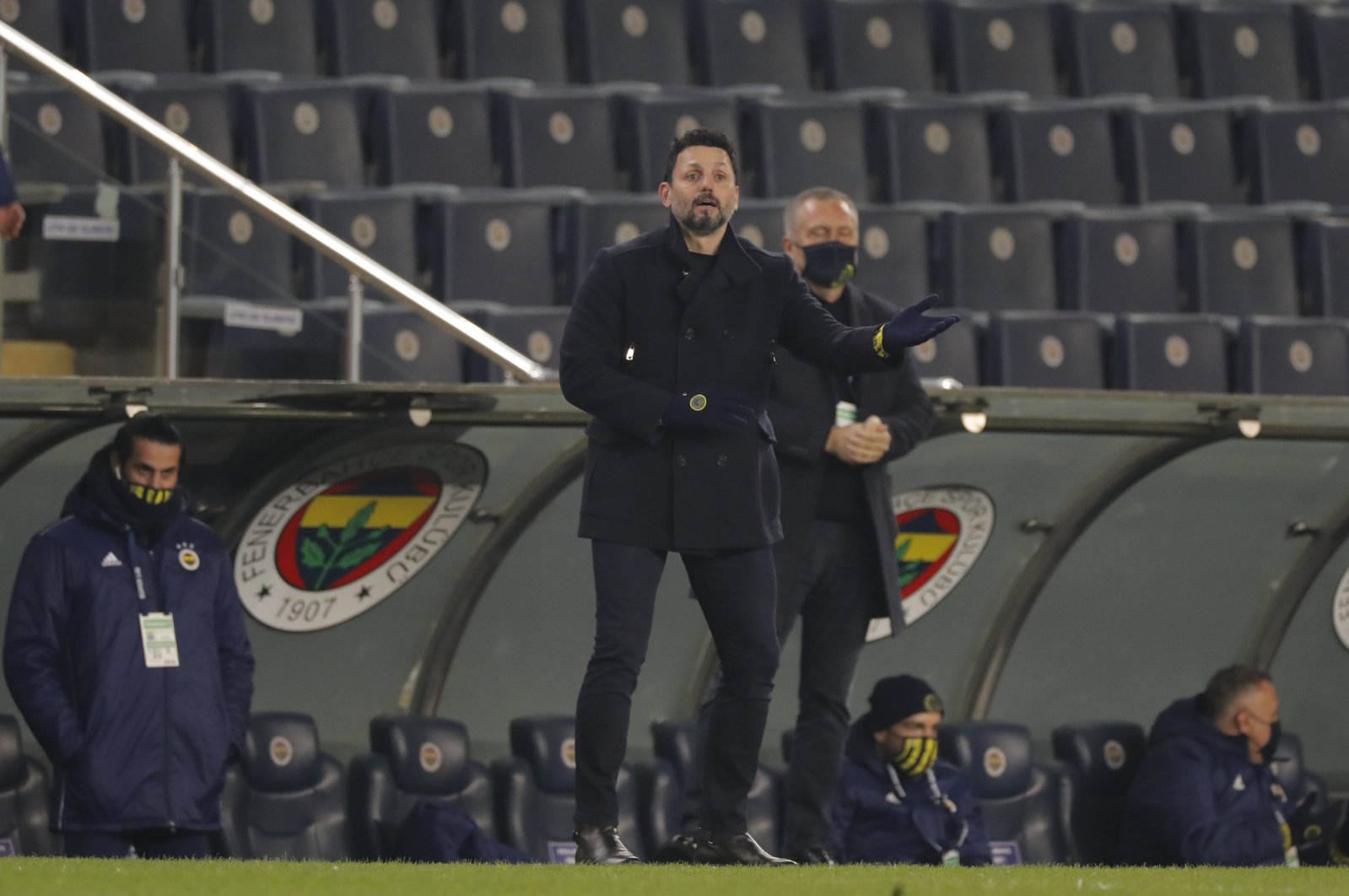 Turkey's Fenerbahçe said Thursday they had parted ways with head coach Erol Bulut by mutual agreement and added that former midfielder and sporting director Emre Belözoğlu was appointed as caretaker for the remainder of the season.

Fenerbahce, Turkey's second most-decorated club, are third in the top-tier Super Lig after 30 games, two points behind bitter rivals Galatasaray in second place and five off leaders Beşiktaş, who have a match in hand.

Fenerbahçe did not participate in the European competition this season and were eliminated in the Ziraat Turkish Cup quarterfinals.

Turkish-German Bulut, 46, had been in charge at Fenerbahce since July 2020.

There has been some speculation and reports in Turkish media that Fenerbahçe have asked if current Germany coach Joachim Loew would return to the club.

But Loew, who coached them in 1998-99, has made it clear that he won't be making decisions about his future before the end of the European Championship when he will resign from the German job.