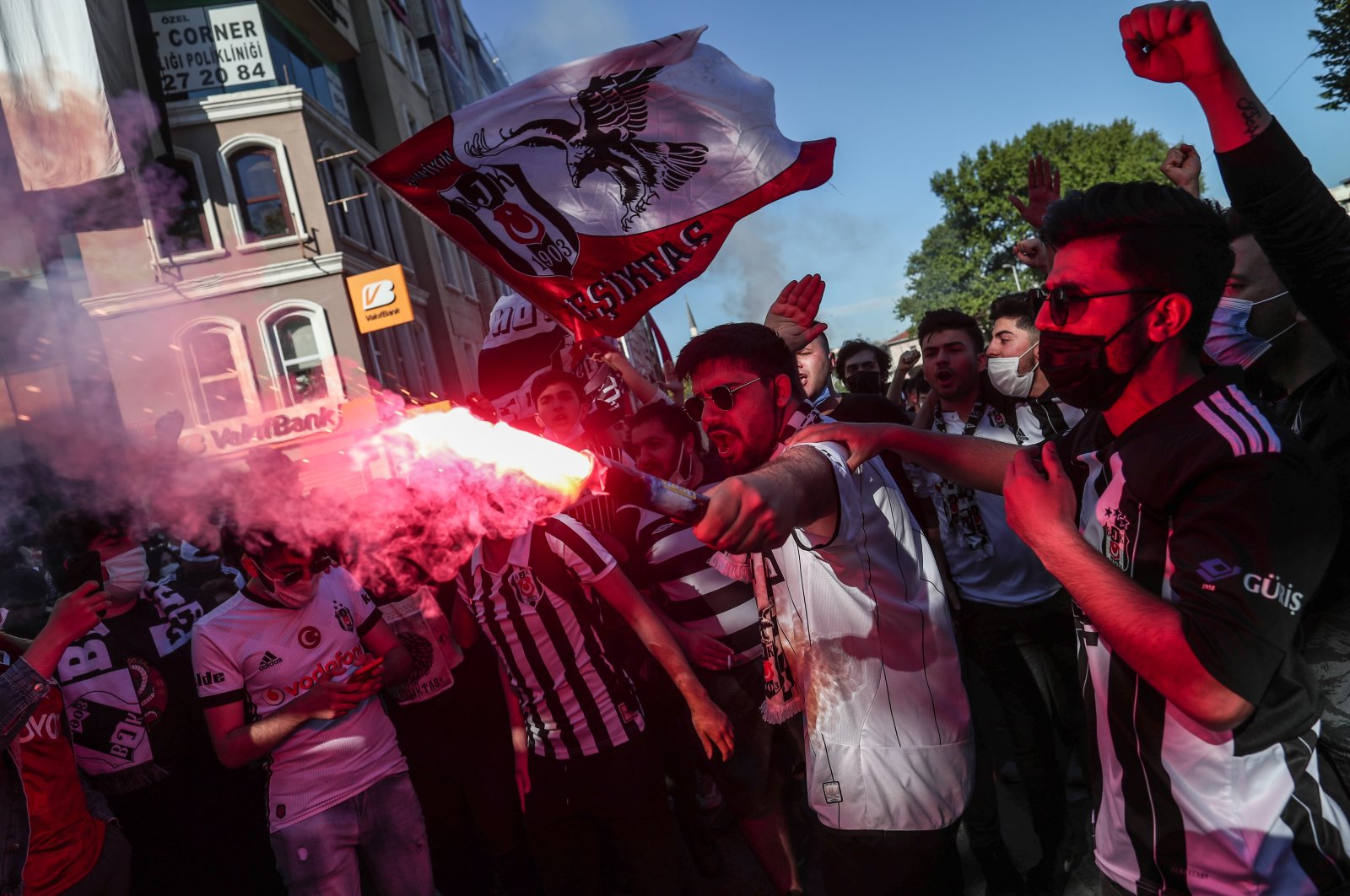 Newly crowned Turkish Süper Lig champions Beşiktaş challenged European football body UEFA in the Court of Arbitration for Sport on Friday, in a case of unpaid debts that could cost the club millions of euros in prize money.

The sport’s highest court said the club’s appeal hearing was being held Friday. No target date was set for a verdict.

UEFA judges ruled in March that Beşiktaş broke "Financial Fair Play” rules by having overdue payments. UEFA did not specify the type of debts owed which could relate to transfer fees, wages, or taxes.

Beşiktaş faces being deducted 15% of its UEFA prize money from the Champions League next season for unpaid debts.

Beşiktaş appealed to CAS though UEFA also set a June 30 target for the club to show it had settled the debts which had been identified as unpaid by a deadline last September.