UEFA to retain 15% of Beşiktaş's European revenues over payables 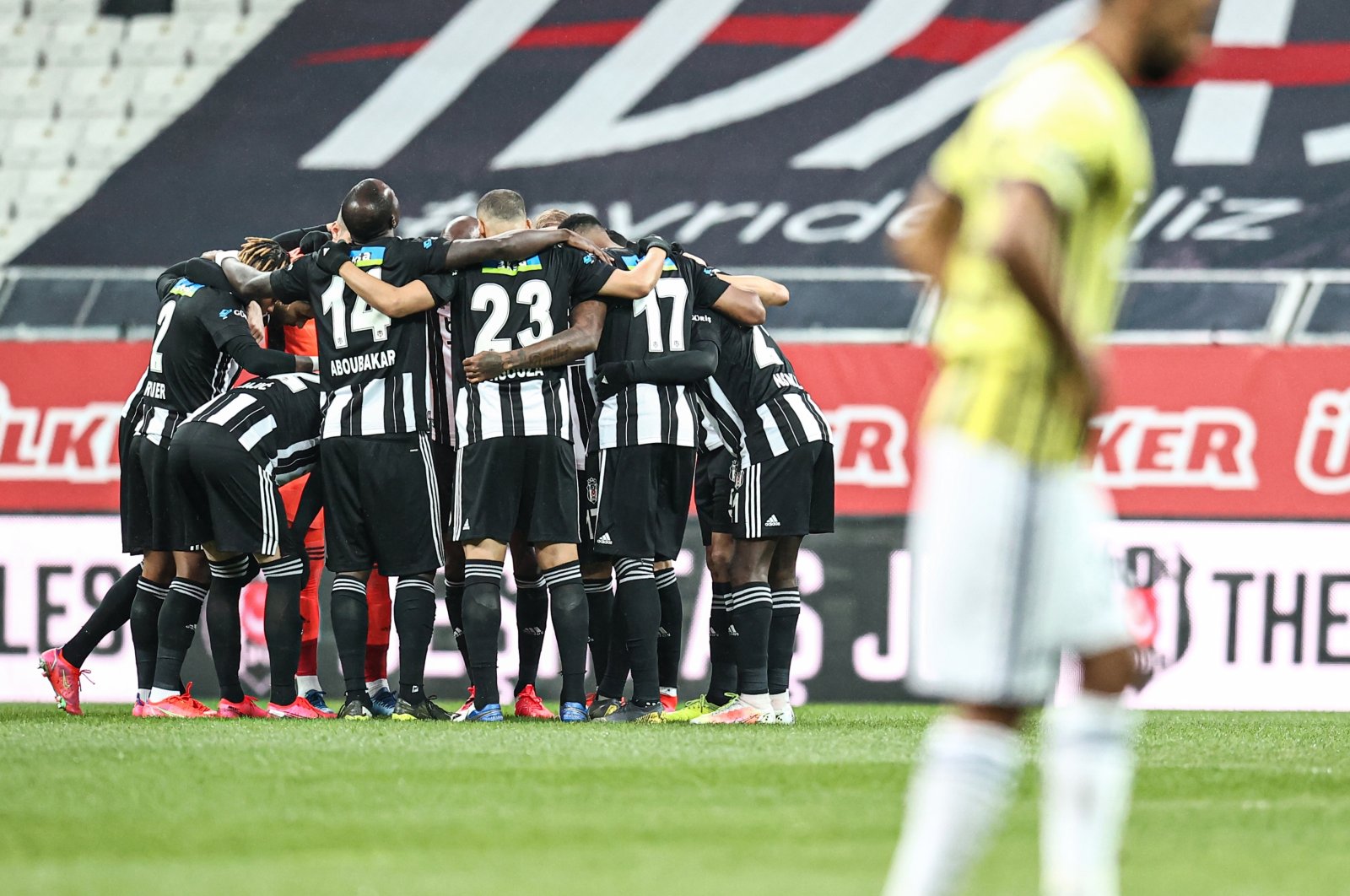 European football body UEFA on Wednesday decided to permanently withhold 15% of the revenues Beşiktaş will be entitled to receive from its club competitions because of overdue payables.

The Adjudicatory Chamber of UEFA's Club Financial Control Body (CFCB) made the decision over the nonfulfillment of Beşiktaş's club monitoring requirements, defined in the UEFA Club Licensing and Financial Fair Play (FFP) Regulations.

As a result, the Istanbul club will miss out on part of the potential payments it is likely to receive from its participation in the UEFA club competitions in the 2021/2022 season.

Beşiktaş, however, will have the opportunity to prove by June 30, 2021, that it has paid the amounts identified as overdue payables on Sept. 30, 2020.

The club can also appeal the decision at the Court of Arbitration for Sport (CAS), UEFA said.

Having cleared an important hurdle in the title race against third-placed Fenerbahçe in the Bosporus Derby, the Black Eagles are currently the leaders of the Süper Lig ahead of runner-up Galatasaray by three points with a game in hand.

If its recent performance continues, Beşiktaş is likely to finish the season among the top four that gains tickets to the Champions League and Europa League.

The UEFA previously issued penalties for debt-ridden Turkish clubs, including Galatasaray and Trabzonspor, for failing to comply with its FFP requirements. Despite its massive debt of nearly TL 4.7 billion (more than $500 million in current rates), Fenerbahçe has avoided such measures thanks to its improved revenue stream and cash injected by its billionaire President Ali Koç, who runs Turkey's biggest conglomerate.