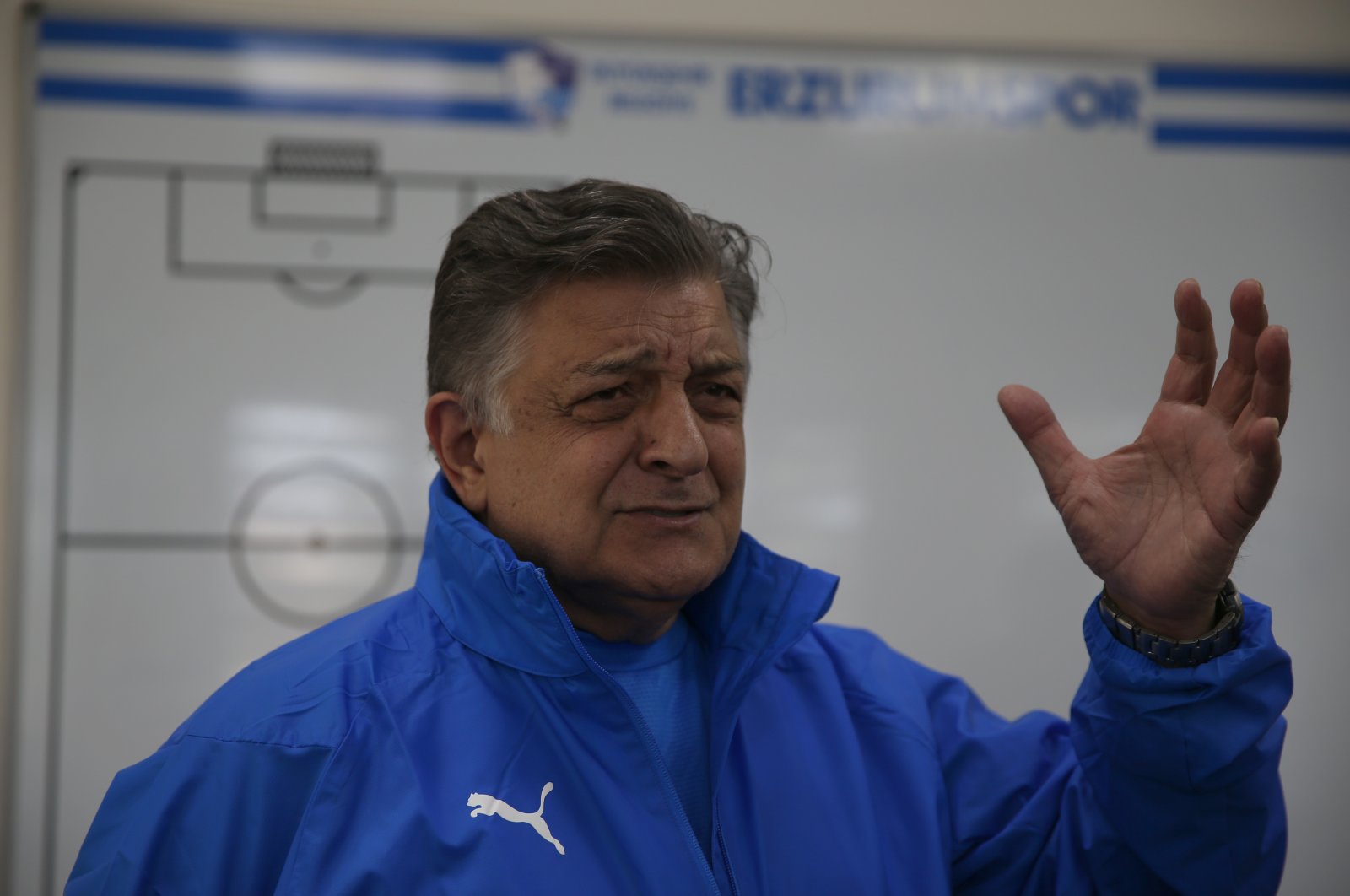 Few teams in the Turkish football scene, other than the Big Three, Fenerbahçe, Beşiktaş and Galatasaray, have been able to resist the charm of Yılmaz Vural – a poor man’s Fatih Terim for some, a legendary coach for others.

The 68-year-old has crammed 30 teams in his 35-year coaching career. Just as you thought Vural would finally retire, after a bout with the coronavirus, he returned, at the helm of Büyükşehir Belediyesi Erzurumspor, which is currently just two points away from relegation, at the 19th place of Süper Lig.

Younger generations are more familiar with Vural as a popular fodder for Internet memes, from saying he felt like he was “raped” after a game ended in defeat or somersaulting on the side of the pitch to celebrate a goal.

Though his antics overshadow his skills as a coach, Vural remains a fixture in Turkish football, which has dampened the career boost hopes of countless coaches over the years. This season alone, 29 coaches parted ways with their clubs. Indeed, coaches of only five clubs managed to keep their posts. Even two defeats sometimes suffice for clubs to fire coaches.

“I don’t know any other coach like me. Is this a good record? Definitely not. This shows how unstable the Turkish football is,” Vural told Anadolu Agency (AA) on Thursday, three days after he replaced İsmail Kartal at Erzurumspor.

The team itself appears no different than Vural’s checkered career, as it was helmed by 17 different coaches in the past eleven seasons in professional leagues after its promotion from amateur leagues.

Vural started his coaching career in 1986, when he joined Malatyaspor as an assistant coach. Before that, he played football in several clubs in low-tier leagues in the 1970s. Since his coaching career took off, he barely managed to spend two seasons in the same club, including his last team, Akhisarspor, where he joined in 2020.

His career seesawed between Süper Lig teams and the second-tier 1. Lig. Erzurumspor may bid farewell to Süper Lig this season but it is Vural’s first stint in the Süper Lig since the 2015/16 season, when he coached Gençlerbirliği.

“I coached so many teams. This is not good actually. I don’t know how it happened. I am always open to working longer in any team but this is not up to me. You have to ask the clubs why (they dumped me). But, something good came out of it anyway, I was never unemployed and was always in people’s minds. It is difficult to have such a steady career in this profession,” he said.