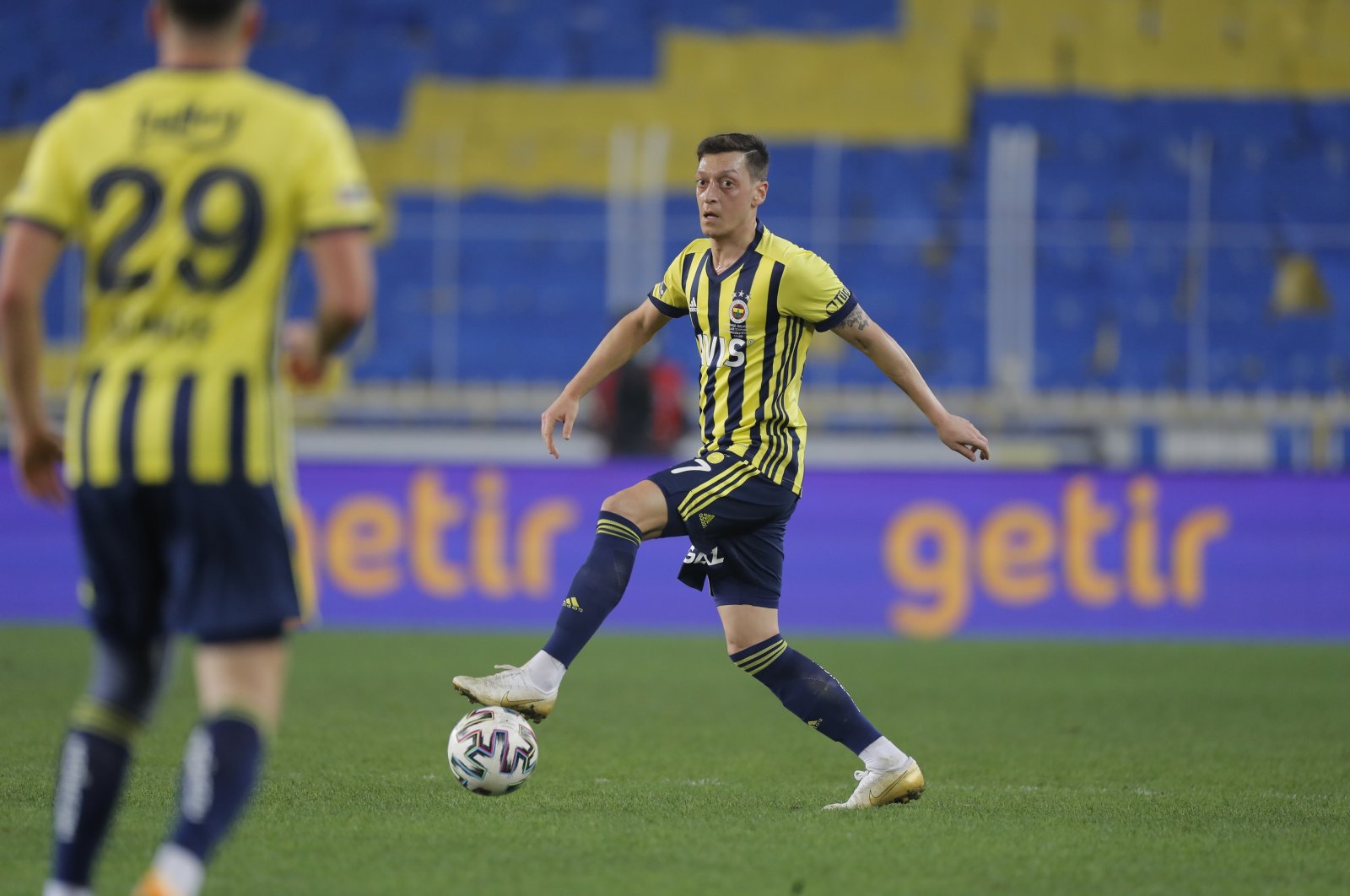 Turkish football’s ruling body on Wednesday announced the maximum amount Süper Lig clubs can spend on transfers and player wages in the next half of the new season.

In a statement, the Turkish Football Federation (TFF) released the spending limits for the 20 clubs competing in the top flight. The limits, however, can be exceeded up to 25% in certain circumstances, the TFF said.

According to the TFF’s list, Istanbul powerhouse Galatasaray will be able to spend the most, with a TL 546 million ($63 million) limit, which includes the 25% excess rate.

Fenerbahçe, which finished last season in third place, follows Galatasaray with a limit of TL 497 million, while champion Beşiktaş was allowed to spend TL 386 million.

Compared to the second half of last season, Beşiktaş and Fenerbahçe have been granted significant increases to their spending caps, while Galatasaray’s limit remained almost the same.

Altay, which was promoted to the Süper Lig last month, received the lowest spending amount with a TL 145 million cap.

The spending limits were introduced by the TFF to stop teams from falling into spirals of debt and being hit by the UEFA’s Financial Fair Play (FFP) rules.

Turkish clubs had been offering outrageous wages to world-class players in hopes of luring them away from Europe’s leading leagues. That practice however landed them in trouble with UEFA, which slapped several of Turkey’s largest clubs, such as Galatasaray, Beşiktaş and Fenerbahçe, with various fines, including bans from European competitions.