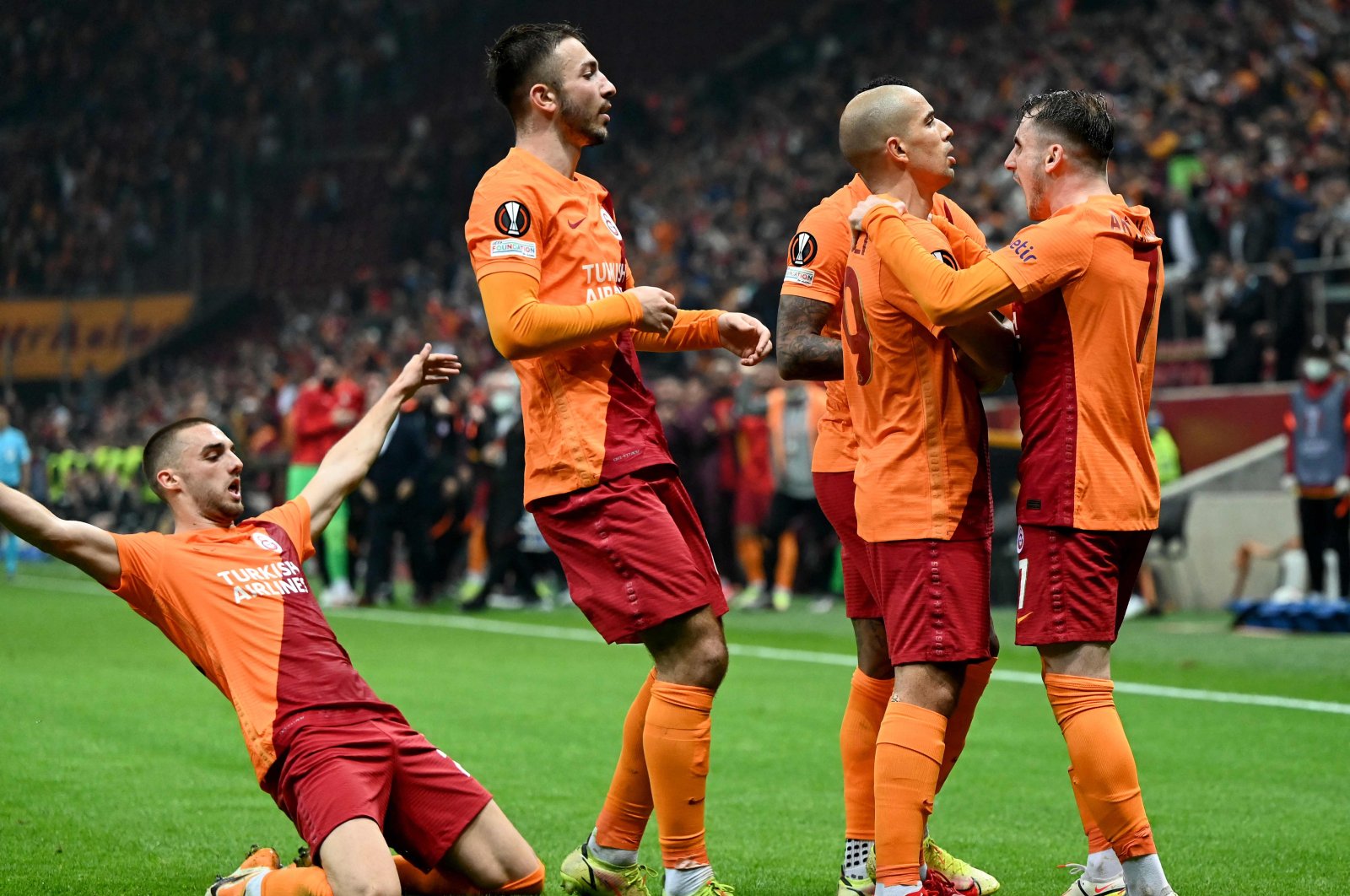 Turkey entered the week in European football in 19th place. There is only a small point difference between the four countries above Turkey, which are Croatia, Greece, South Cyprus and the Czech Republic.

If the country cannot finish this season in 15th place, a disastrous scenario will play out in 2023: Turkey will go to Europe with only four teams, rather than five. One of them is the Champions League, three of them are the Conference League qualifiers. And these four teams will have to play three qualifying rounds each.

The possibility of Turkey avoiding this disaster scenario depends on Turkish teams surviving until February in European tournaments this year. In this respect, yesterday was a fateful night for Turkish football, and the good results for Galatasaray and Fenerbahçe gave the country hope.

Galatasaray took care of most of the work by collecting four points in total against Lokomotiv Moscow, playing the 160 minutes very cleverly. It seems certain that Galatasaray will still be in Europe in February.

An organized team stance and transition attacks carried Galatasaray to 1-0 against Lokomotiv. However, when Terim's team sat deep and took a risk, the match turned into Russian roulette. Galatasaray found many opportunities, but also gave away many. In a game they controlled, I think it was unnecessary for Terim to pull his team back and give the initiative to the opponent.

Fenerbahçe also got four points from Antwerp, and has at least secured the top three in the group to a large extent. This season, it is possible that the third team in the Europa League group will continue in the Conference League. I think the Yellow Canaries took a step closer to the February draw with the vital win on Thursday night.

What brought victory to Fenerbahçe against Antwerp was the difference in quality. We saw this clearly in the first match 15 days ago: Antwerp's tactics and squad quality are really low. If the game played between the 20th and 45th minutes in Kadıköy had not been stopped by manager Vitor Pereira to cool his team down, Antwerp would have left Istanbul with a humiliating defeat.

Overall, in a very crucial week for Turkish football, both teams managed to deliver what is necessary and carried the hopes of Turkey securing a better place in the rankings. In a rapidly deteriorating football economy, loss of funds from international competitions might doom Turkish football to be a third-class power.

Even though I preach for its total reconstruction all the time, the more uncontrolled this free fall is, the harder it will be to get football back up again.