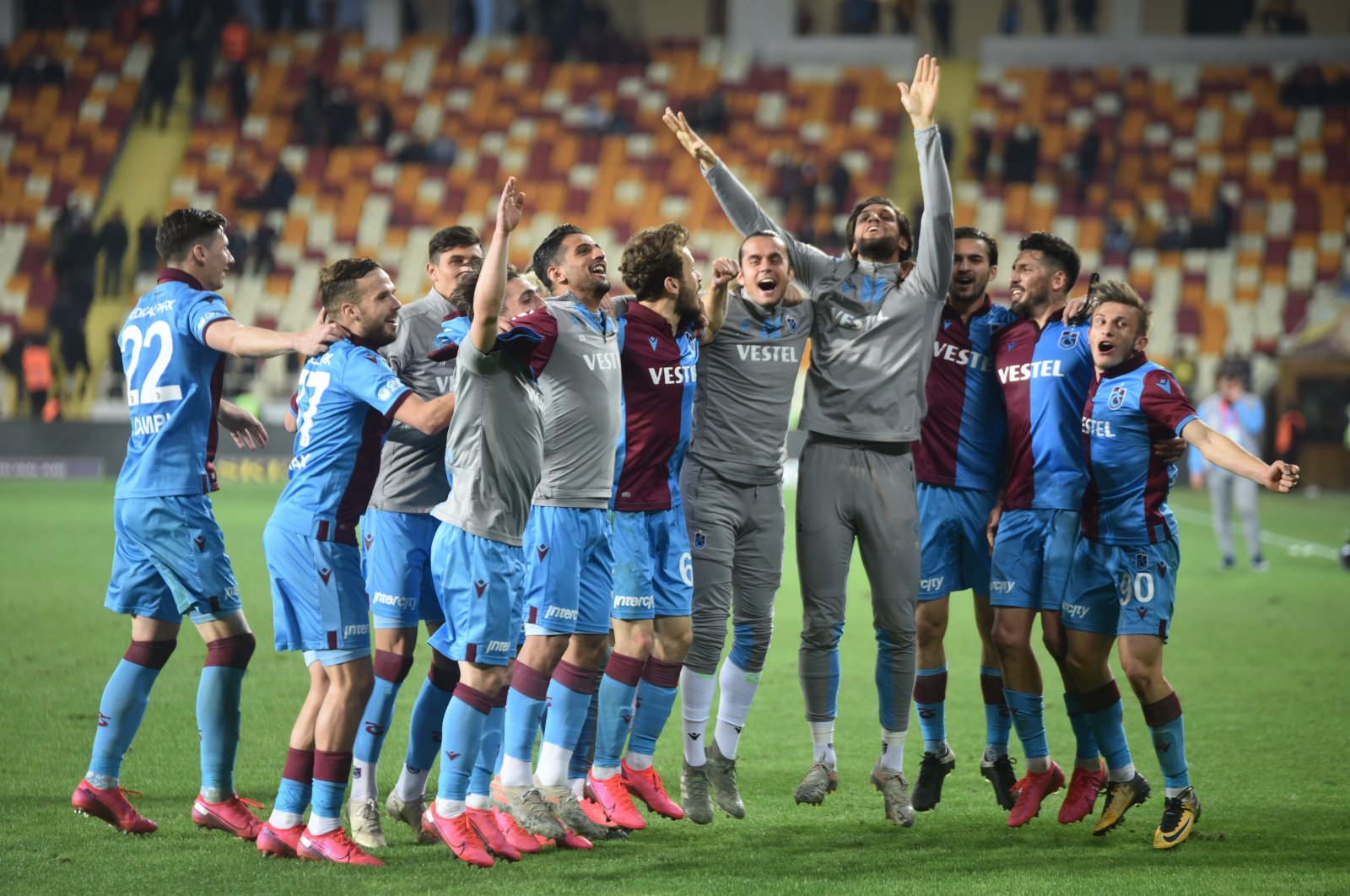 Speaking to reporters after a 4-hour meeting with top football officials and executives, Özdemir said the league would start in June and end in July.

Özdemir said the exact details on how the matches will be played would be decided after a meeting between federation officials and the country’s Coronavirus Science Board.

All matches in the top-flight league were postponed, along with all basketball and volleyball matches on March 19, after Turkey confirmed its first coronavirus case. The Turkish Süper Lig still had eight weeks to go before the league’s conclusion prior to the postponement.

Özdemir also said Turkey expects to host the Champions League final in Istanbul in August as planned before the outbreak.

The decision to resume matches came as governments across the globe look to restart sports in a controlled manner as coronavirus cases seem to have reached a plateau.

Europe’s top-tier leagues, including Serie A, Bundesliga, La Liga and Premier League, are expected to resume matches, with governments of their respective countries signaling easing restrictions on training for athletes.

Only France and the Netherlands have so far decided to end their football leagues prematurely.