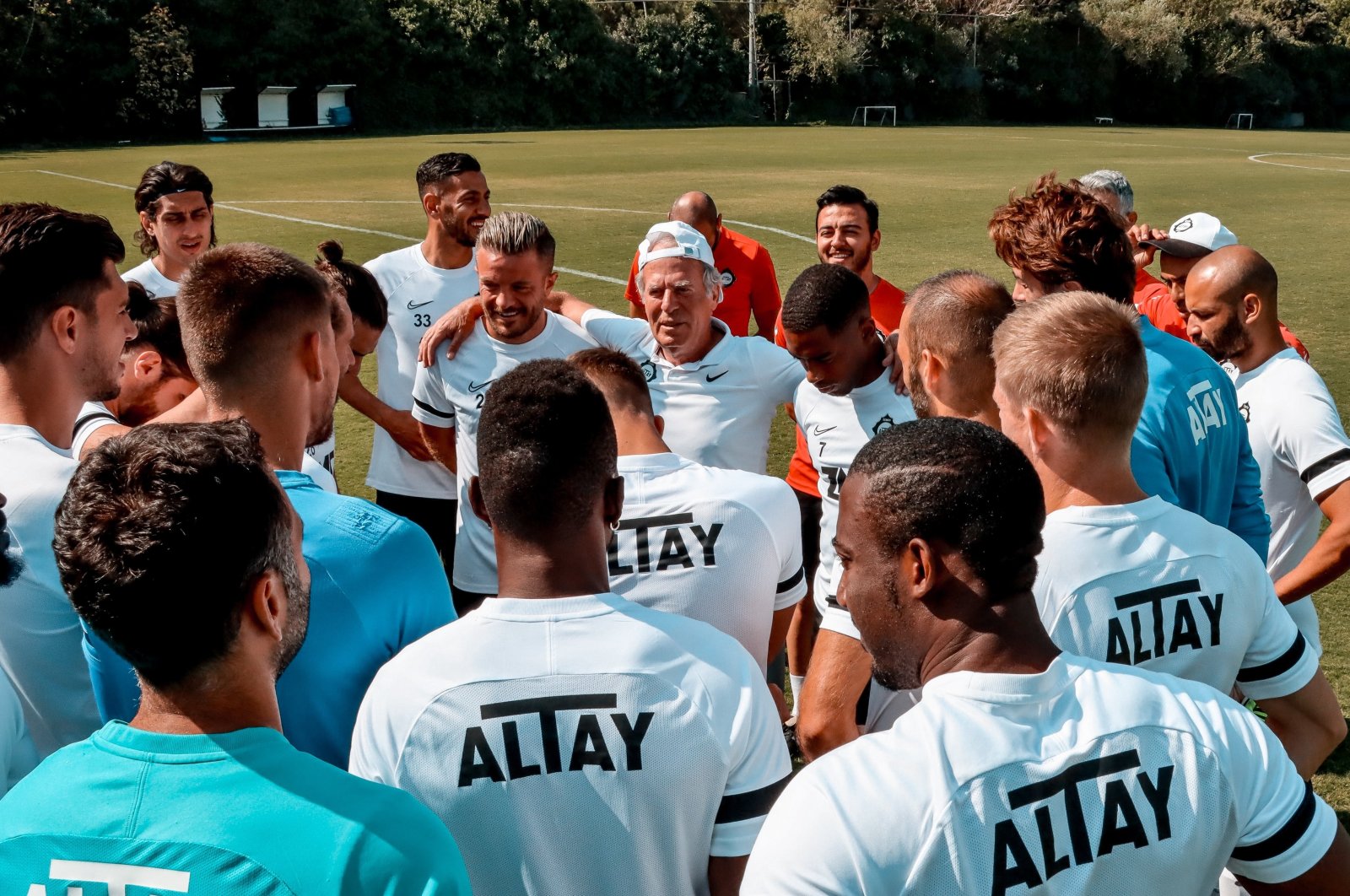 In the other match of the night, Yeni Malatayaspor hosts Istanbul-based Fatih Karagümrük.

Altay will look to return to winning ways after two back-to-back defeats as it welcomes Göztepe, who has only one win in four matches.

Altay had made a winning start to its Süper Lig campaign with victories over Kayserispor and Aytemiz Alanyaspor.

But it was brought down to the ground by defeats against Fenerbahçe and Konyaspor.

With two wins and two losses, Altay is currently ninth in the league with six points.

Göztepe, on the other hand, finds itself 12th in the league table with just one win against Başakşehir. However, it has two draws against its name, against Antalyaspor and traditional heavyweight Sivasspor. It has lost only one match, against Yeni Malatyaspor.

With the Altay and Göztepe match, the western Turkish city of Izmir will host a derby for the first time in 18 years.

The last Izmir derby was played back in the 2002/2003 season, which saw both Altay and Göztepe relegated.

Turkey’s third-largest city, Izmir, did not have a representative in the Süper Lig, which is dominated by Istanbul-based teams, for eight long years.

Now with Altay’s promotion to the Süper Lig after 18 years, the city will see its first derby in nearly two decades.

This will be the 57th match in professional leagues between the two crosstown rivals. Altay has history on its side with 22 wins while Göztepe has 13. The 21 other matches ended in draws.

The last time these two teams met in the Süper Lig, Altay had won 2-0.

The match at Bornova Aziz Kocaoğlu stadium will kick off at 8 p.m. local time (5 p.m. GMT).

The two mid-table teams will be looking to picks up three crucial points as they take on each other in eastern Turkey’s Malatya.

Fatih Karagümrük is currently seventh in the league with two wins, one draw and a loss.

Yeni Malatayaspor, on the other hand is in 10th place with two wins and two losses.