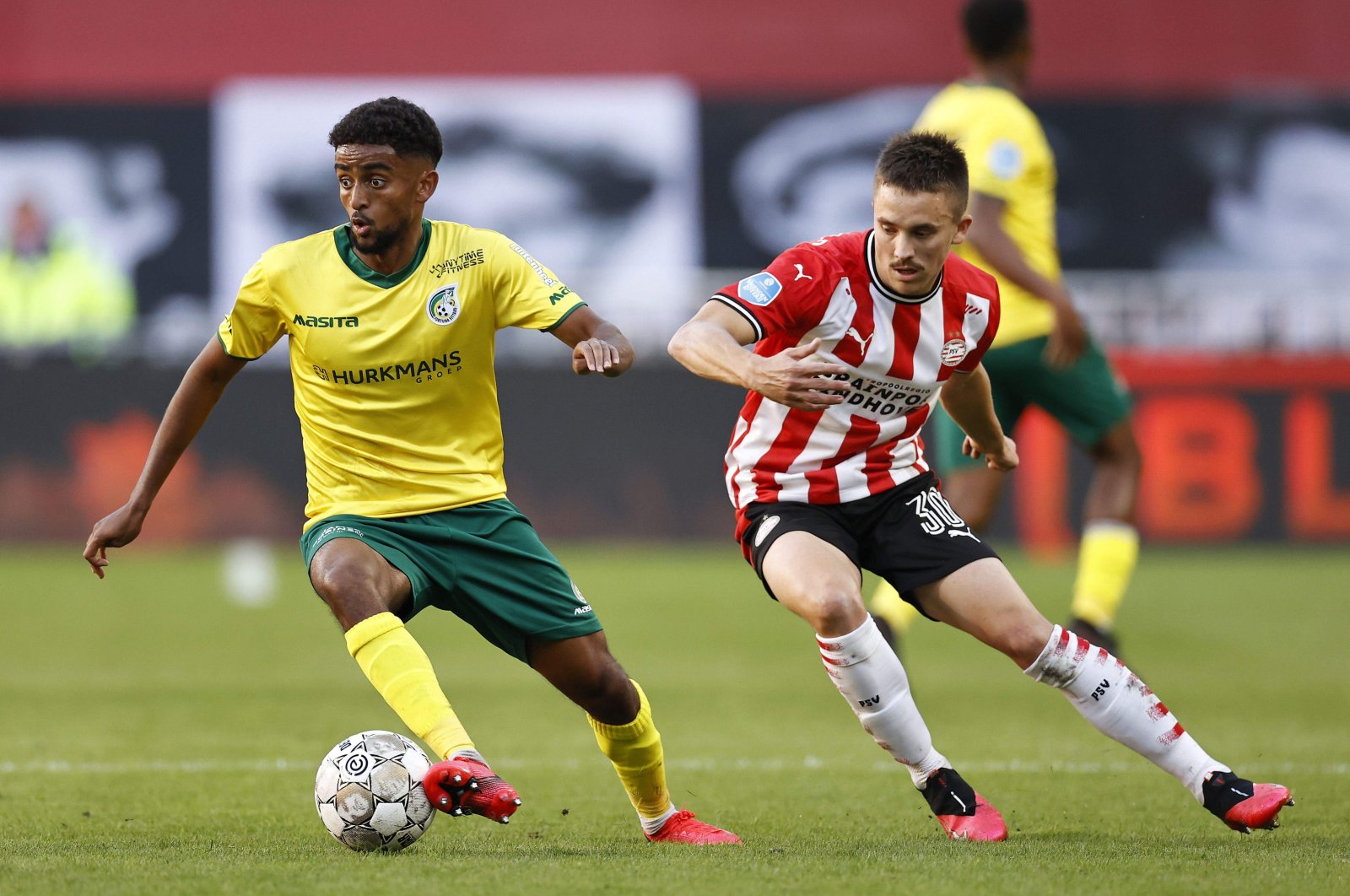 Less than one year after partnering with a fellow Turk for ownership of Dutch Eredivisie’s Fortuna Sittard, media magnate Acun Ilıcalı announced he quit the club. It would be an amicable split, according to Sittard’s other partner Özgür Işıtan Gün who told the Dutch media that Ilıcalı’s exit would not affect the team.

Quoted by Turkish media outlets, Ilıcalı, who owns TV stations and a streaming platform, said he was “bidding farewell” to Fortuna Sittard, “with whom we had good accomplishments.”

“I believe we brought this club to a good place from its standing at the bottom of the league. I wish success to the good people of the club,” he said. Ilıcalı added that he wanted to continue his football investments with “a club from the English league.”

Fortuna Sittard currently sists on twelfth place in Eredivisie dominated by Ajax. Ilıcalı had announced that he bought shares in the club in June 2020.

Media reports say the businessperson, who launched his career as a sports journalist in the 1990s, sought to have more say in the club’s affairs, including deciding on the appointment of a coach, something reportedly pitted him against the club’s administration. The tycoon is reportedly ready to hand over his shares to a Netherlands-based software company interested in a stake in the club.