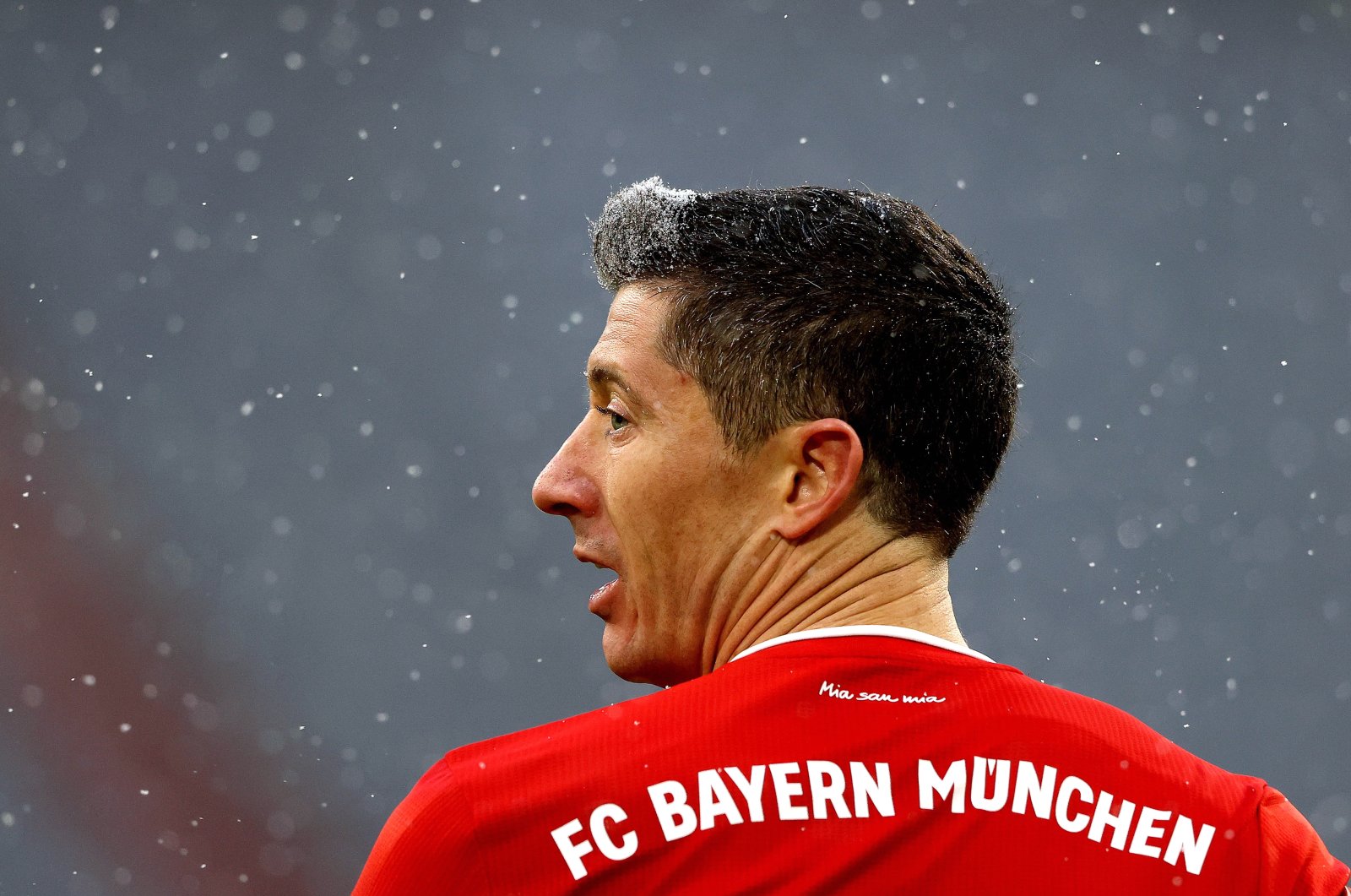 Some 6 million votes were cast after more than a month of polling that closed earlier in January. Fans had to choose from among a shortlist of 50 players from the different clubs in UEFA's 55 member associations last year.

This was the first time fans were given the opportunity to pick a women's Team of the Year.

German giant Bayern Munich, the winner of the 2020 Champions League, has five players in the Men's Team of the Year, including Spanish midfielder Thiago Alcantara, who has since moved to English champion Liverpool.

Barcelona, Real Madrid, Manchester City, Liverpool, Juventus and Paris Saint-Germain each have one player in the squad.

For superstar Cristiano Ronaldo, who is now at Juventus, this was his 15th appearance in the Fans' Team of the Year and 14th in a row.

The 50 nominees for the women’s and men’s edition were selected by the UEFA editorial team, based on the players' performances in UEFA competitions and domestic competitions within UEFA member associations from January to December 2020.

Fans had from Nov. 30, 2020, until Jan. 6, 2021, to select their favorite XIs from the two shortlists of 50 elite players – five goalkeepers, 15 defenders, 15 midfielders and 15 forwards – all of whom appeared for clubs or national teams in one of UEFA member associations in 2020.

The two winning sides reflect the votes of the fans in parallel with players’ achievements over the course of the calendar year and were validated based on input from a UEFA technical observer panel throughout the course of the year.