UEFA Champions League trophy arrives in Istanbul ahead of final 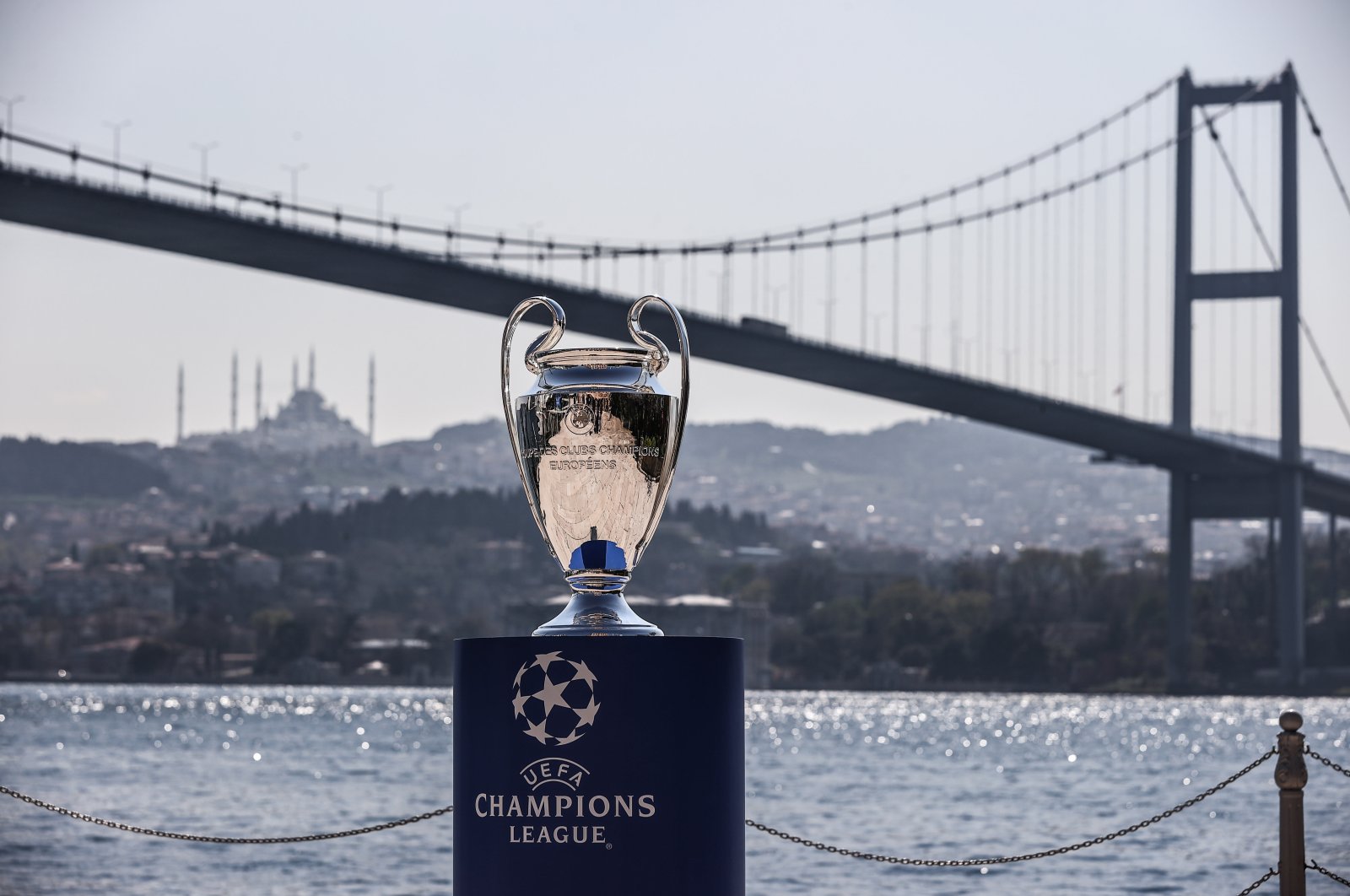 The UEFA Champions League trophy has arrived in Istanbul ahead of this year’s final at the Atatürk Olympic Stadium on May 29.

The trophy was presented at a meet the press event at the city’s Esma Sultan Mansion, overlooking the historic Bosporus.
The trophy was brought to Istanbul from UEFA headquarters in Nyon, Switzerland for a pre-final tour, sponsored by Ruffles and Pepsi.

The final in Istanbul was scheduled for 2020 but was postponed after last year's tournament was suspended in March due to the COVID-19 pandemic.

The competition was later completed with an eight-team mini-tournament in Lisbon in August.