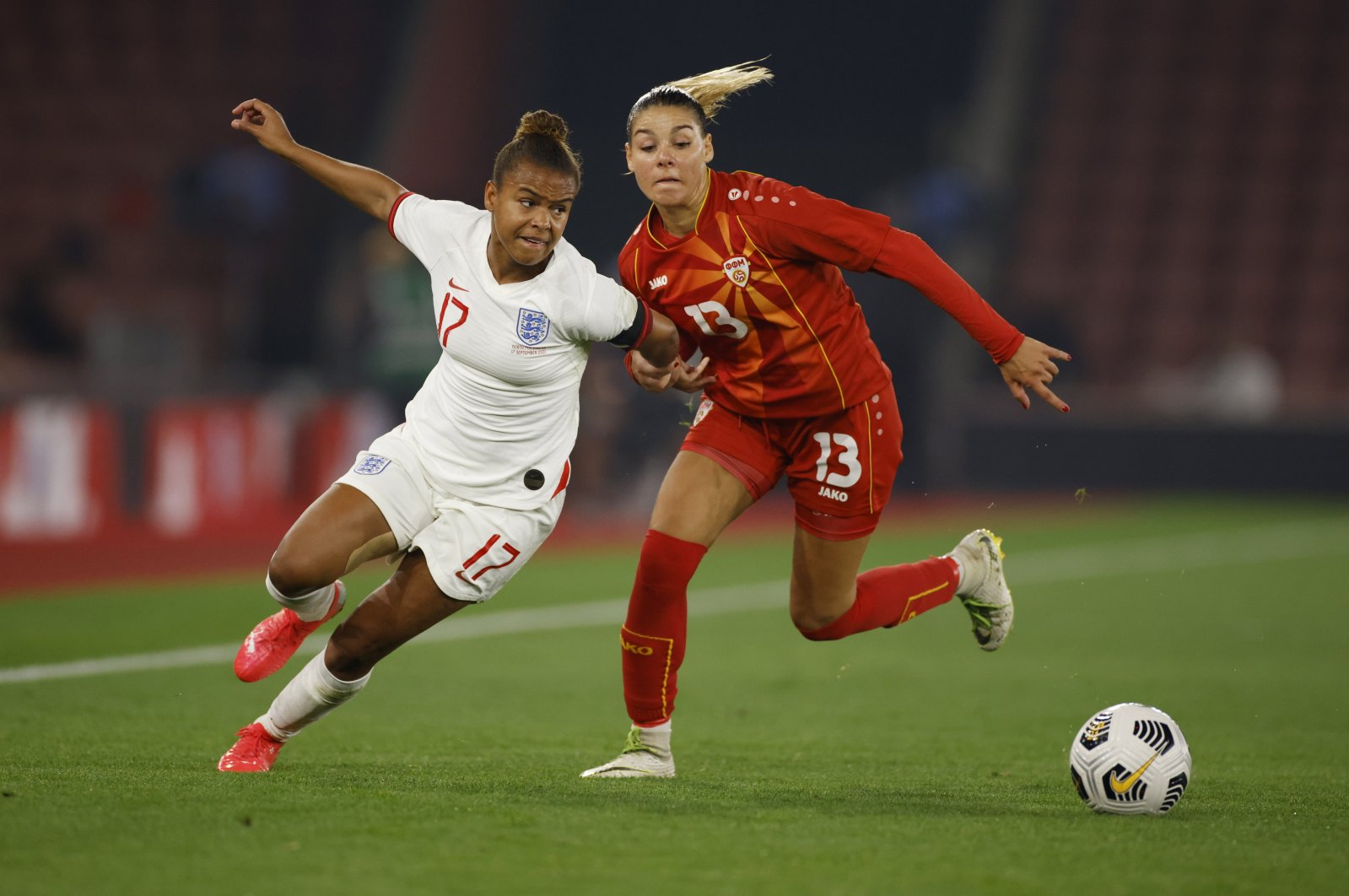 The European football body UEFA has doubled the prize money for the women's Euro 2022, but the amount still accounts for less than 4% paid out at the recent men's event.

UEFA announced Thursday that the 16 women's teams at Euro 2022 in England will share 16 million euros ($19 million), while 4.5 million euros will go to clubs that release their players.

In comparison, the 24 teams at the men's European Championship shared 371 million euros in UEFA prize money this year, but clubs were also guaranteed at least 200 million euros for the release of players.

That means while at least 571 million euros is allocated in the financial package for the men's tournament, only 20.5 million euros has been set aside for the women's showpiece.

After the decision of its executive committee, UEFA said it was “ensuring that more money than ever before is distributed across the women’s game.” The committee features only one woman – French Football Federation General Manager Florence Hardouin – alongside 19 men.

The prize money is a reflection of the disparities in the revenue generated by the men's game compared to women's competitions.

The Women's European Championship is being hosted by England next July after being delayed by a year due to the pandemic.

FIFA has also faced long-standing criticism for the inequity in funding between the men’s and women’s games.

The global governing body awarded $400 million in prize money for the 32 teams at the 2018 men’s World Cup, including $38 million to champion France.

On the other hand, it awarded only $30 million for the 24 teams at the 2019 Women’s World Cup, including $4 million to the Americans after their second straight title.