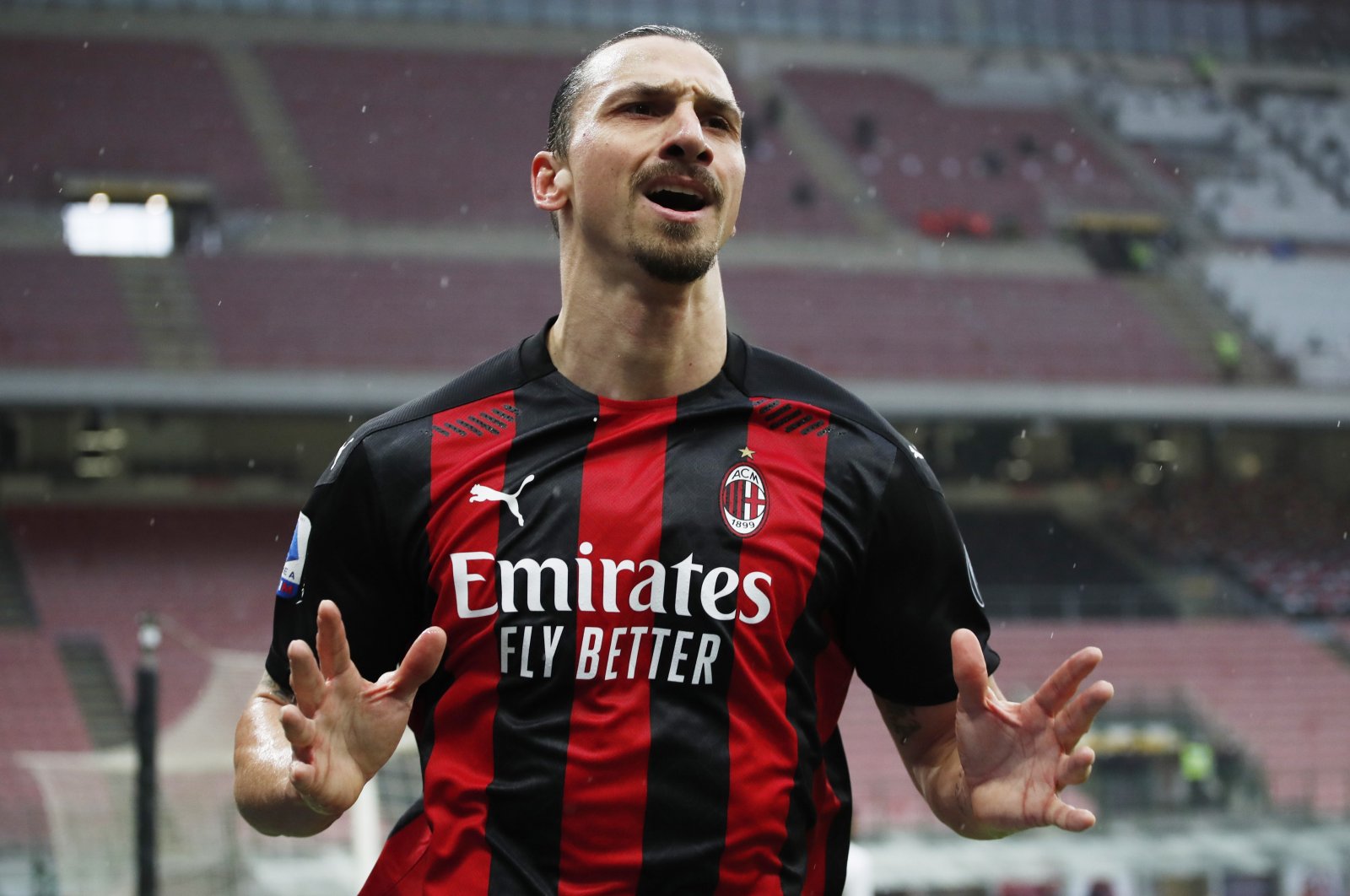 Serbian media reported that Ibrahimovic, who has Bosnian roots, was insulted by an individual seated in the Red Star stadium's VIP box during the Feb. 18 clash.

"An Ethics and Disciplinary Inspector has been appointed today to conduct a disciplinary investigation regarding incidents which occurred during the UEFA Europa League Round of 32 match," UEFA said in a statement, reported Reuters.

The match was played without spectators in the stands because of the coronavirus pandemic, but the stadium's hospitality boxes on the top of its western stands, which can accommodate several hundred people, were packed. Tickets for those seats are usually not put on sale but are given either to the club's guests or to journalists, according to Agence France-Presse (AFP).

Ibrahimovic did not play in the game but N1 regional television broadcast scenes of the Swede as the voice of a man chanting to him "stinky Balija" several times could be heard. The word is a pejorative name for Bosnian Muslims used by Serbian nationalists. The Swedish striker's father is Bosnian.

Red Star apologized to Ibrahimovic in a statement last week. It strongly condemned the abuse and said it would work with authorities to identify the offender.

Red Star fans are notorious for violent outbursts in the stands that often include ethnic insults against Bosnians, Croatians and Kosovars with whom Serbia fought wars during the bloody breakup of the former Yugoslavia in the 90s.

Bosnian Muslims marked last year the 25th anniversary of the Srebrenica Genocide, where Serb forces killed more than 8,000 Muslim men and boys, in what is regarded as the worst atrocity on European soil since World War II.