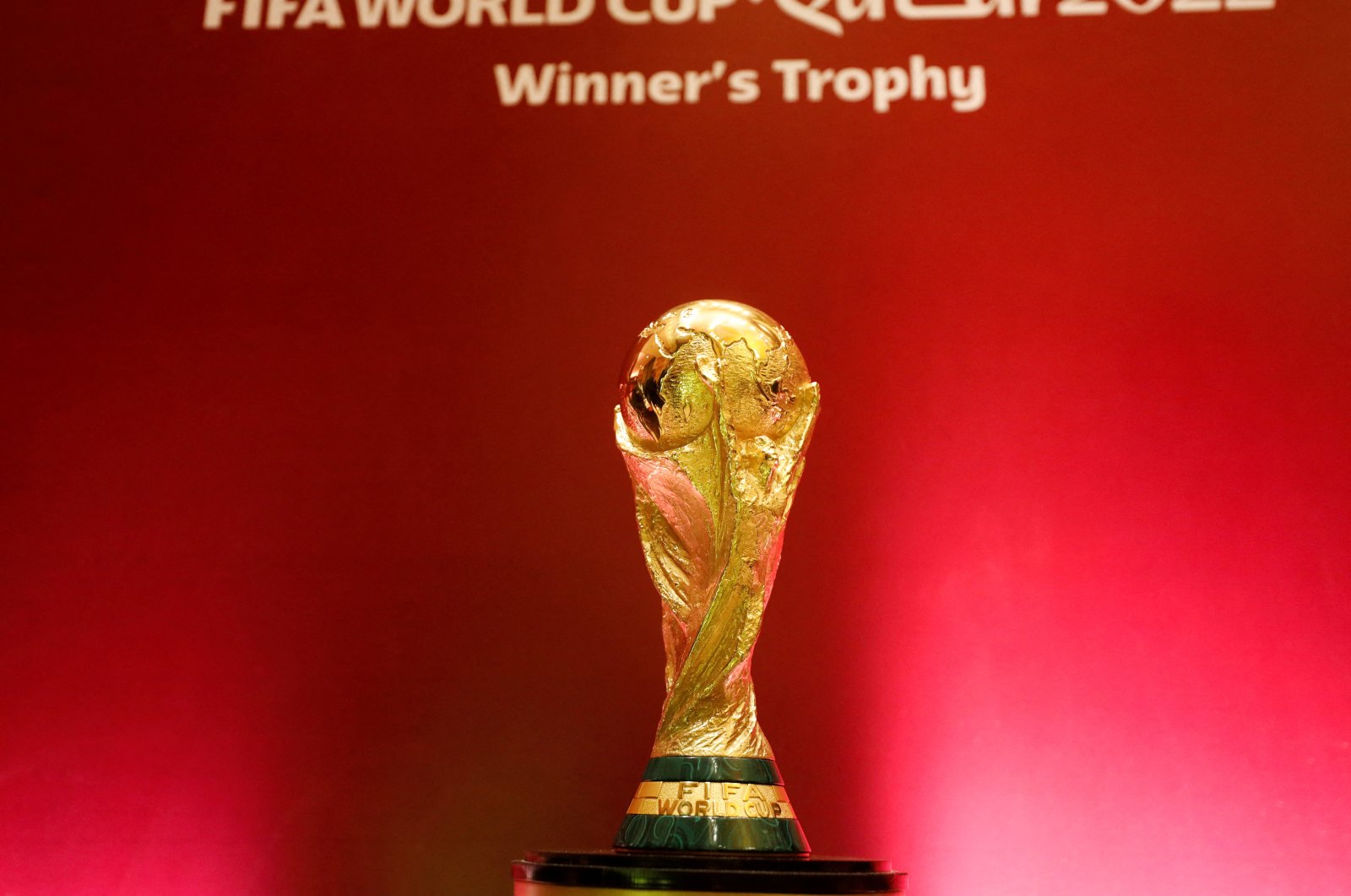 The unpopular concept of a biennial World Cup proposed by FIFA will deal a blow to association revenues, a new study shows.

Revenue of European national football associations could drop by 2.5 to 3 billion euros ($2.8-3.4 billion) in a four-year cycle if the ruling body FIFA goes ahead with plans of a biennial World Cup from 2026 onward. Europe's UEFA said on Friday the figure was from an independent study conducted by consultants Oliver & Ohlbaum on the impact of a biennial World Cup and changed international match calendar. The UEFA-commissioned study said the associations would lose income from media rights for European qualifiers and Nations League as well as from sponsorships and ticket sales.

FIFA and its president Gianni Infantino want the World Cup every two years to raise the sporting level outside Europe and South America and also allow more countries to host the showcase event. UEFA and South America's CONMEBOL are against the plans and have not ruled out a boycott. A football summit on the issue is scheduled for Monday but a final vote not expected.

UEFA named the findings of the study "alarming" in many areas. "In this dark sporting context, the research conducted by Oliver & Ohlbaum projects a deeply negative outlook for European national team football, should the FIFA plan be implemented," UEFA said. It said the calendar would not be eased for players but the burden would rather improve with a big global or continental tournament after every season while teams and players who don't qualify would play fewer matches, which would also impact their fan base.

The study said that the proposed calendar doesn't fit the technical needs of national teams, considerably weakens competition on junior level and would also overshadow the women's calendar. It also mentioned that the International Olympic Committee and other sports bodies have voiced grave concerns because their events would face calendar clashes with football. "UEFA believes that radical changes should be proposed only if they result in clear and unquestionable benefits for the game and its actors," UEFA said.