UEFA to decide on Champions League fate next week 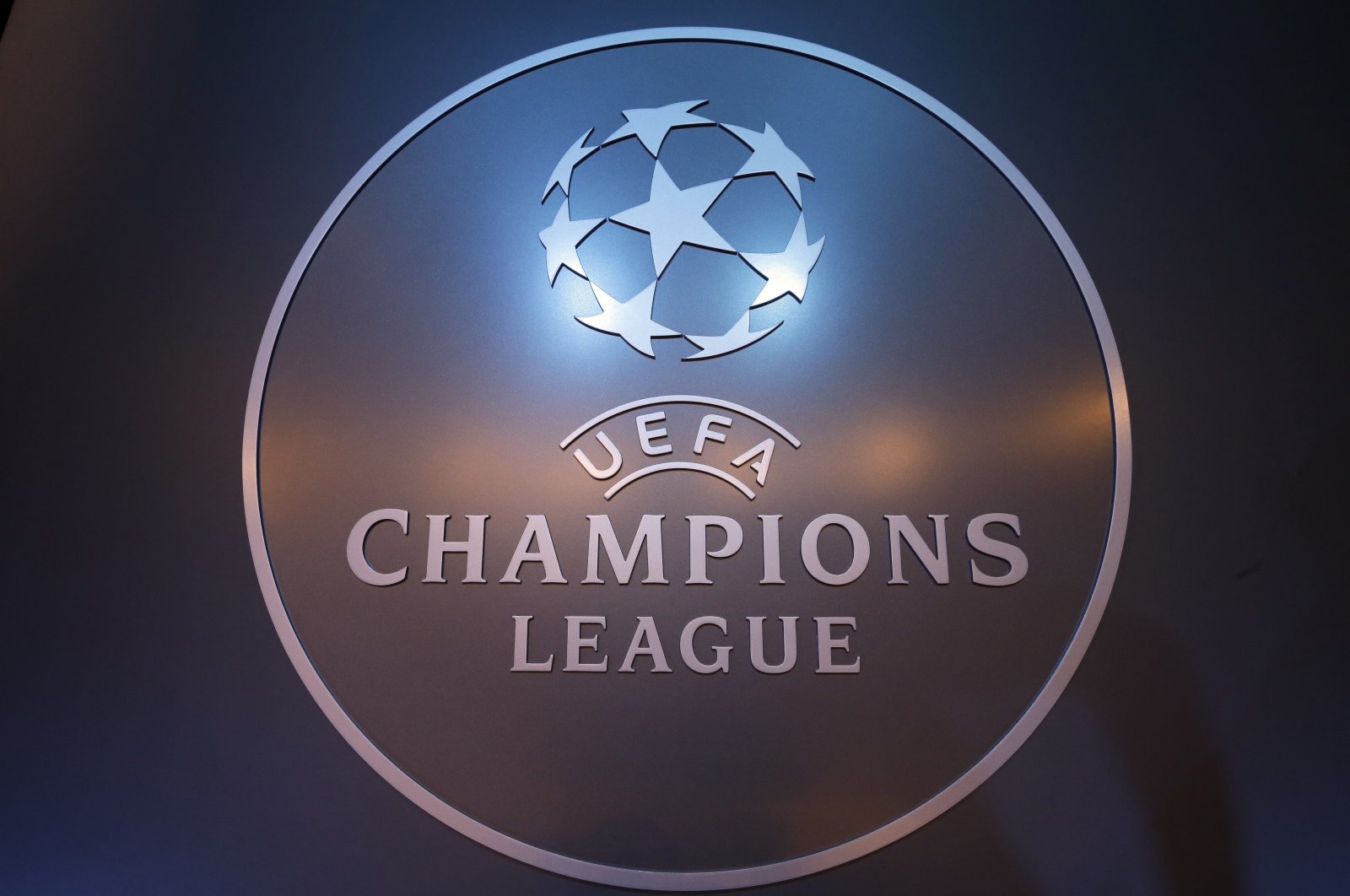 UEFA is set to decide next week on how to conclude this season's Champions League and Europa League competitions, which have been put on hold since March because of the coronavirus pandemic, the European football body said Thursday.

UEFA said in a statement that its executive committee would meet in a video conference on June 17 where the agenda would include "round of 16 onwards and related determinations" for both competitions.

The Champions League final was originally scheduled to be played in Istanbul and the Europa League showpiece in Gdansk, Poland, however, last month UEFA said "a variety of options" were being looked at for completing the two competitions.

These could include playing the remaining stages of each competition in a single venue and reducing the quarterfinal and semifinal ties to one leg instead of two.

Turkish Sports Minister Muharrem Kasapoğlu said Turkey is looking forward to the conclusion of the meeting and hoped the UEFA would not move the final away from Istanbul.

"I have no doubt Turkey will handle the situation in the most efficient manner. We hope to hear good news on June 17," he said.

The second legs of four Champions League last-16 ties still need to be played, while Atletico Madrid, Paris St-Germain, Atalanta and RB Leipzig have already booked their places in the last eight.

In the Europa League, two round of 16 first leg ties still has to be played plus all the second legs.

The mayor of Madrid said Tuesday that the Spanish capital was in talks about hosting the Champions League final if it was moved from Istanbul.

The meeting will also discuss the planned schedule and venues for the Euro 2020 tournament, which has been postponed until 2021, and the dates for the playoff ties which were due to be played in March.

The 24-team competition will be held across 12 cities across the continent.