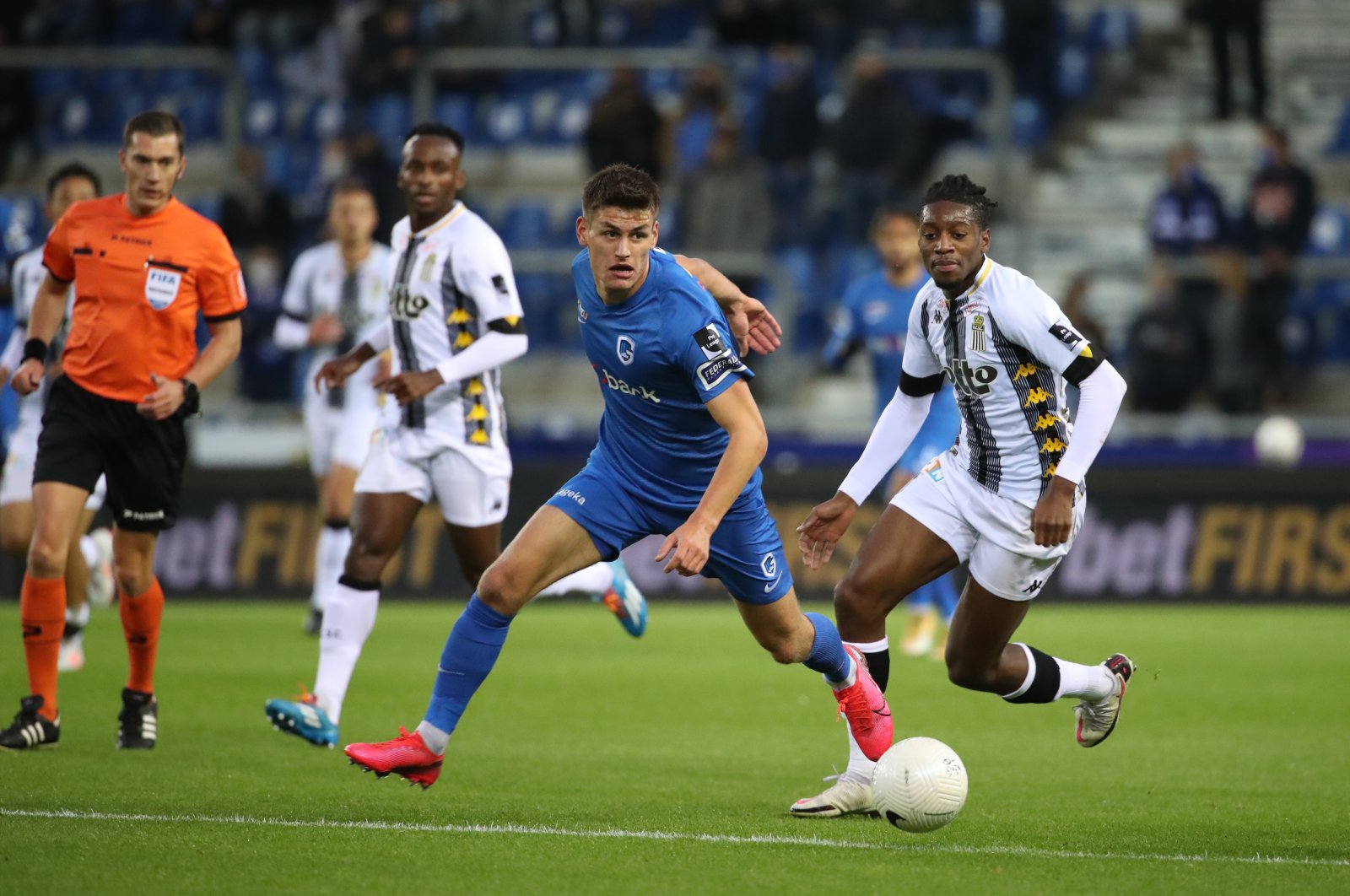 Football league matches and other professional sporting events in Belgium will once again be played behind closed doors this weekend because of the coronavirus epidemic, top officials announced on Friday.

Prime Minister Alexander de Croo had been expected to tighten the country's partial anti-virus lockdown at a news conference Friday, but new measures were limited beyond those affecting sports.

Belgium is experiencing one of the most severe second waves of COVID-19 in the world and has reimposed some restrictions in recent weeks, including closing bars and restaurants.

The most visible measure will be a return to empty stadiums for Pro League football matches from Friday night until at least Nov. 19.

"We're taking the same line that we decided for the Tour of Flanders," said Flanders regional president Jan Jambon, referring to the popular annual bike race.

Amateur sporting associations had already announced on Thursday that all their events would be suspended until the same date.

In universities, only a fifth of enrolled students will be allowed to attend a lecture hall in person at any one time, but primary and secondary schools will remain open for now.

With 620 confirmed COVID-19 cases per 100,000 people, Belgium is behind only the Czech Republic among EU member states in terms of the scale of the pandemic.

Hospitals that rode out a first wave of the virus successfully in March and April are now close to being overwhelmed, with 500 new severe cases by day needing in-patient treatment.

A number of influential experts have been calling for a return to a complete lockdown with the closure of businesses and restricted movement outside the home.

But de Croo said he would rely on the "collective behavior" of the public for now. "It's not rules that will beat the virus but all of us together," he said, hailing public solidarity.