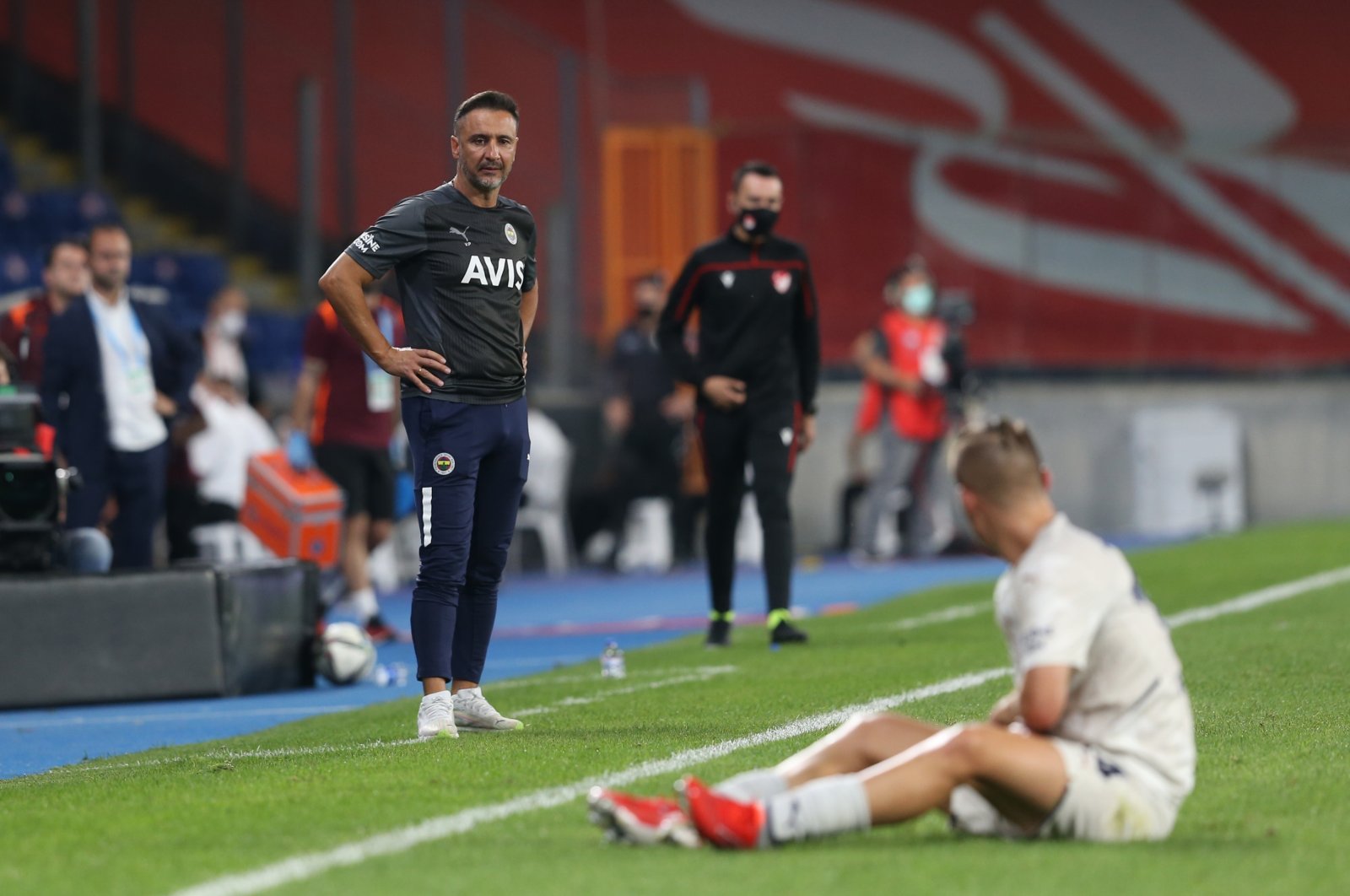 Pereira wants his side to score goals and he wants it to do so as soon as possible. Everyone wants to score, but there is no shortcut. First, you need to build a sophisticated and repeatable path to the goal. Fenerbahçe and Pereira are trying to get results without using the center of the game. Attacking only from the wings, without utilizing the center of the field, bypasses complex structures and moves the ball directly to the goal. This plan naturally destabilizes Fenerbahçe’s game.

Moving the ball from defense to the side is not wrong in itself, but the desire to send every ball to the edge and eventually to the penalty area at speed is not reasonable. Moving the ball to one side but not multiplying the moves is unacceptable. The use of the wings, regardless of the support that may come from the center, means the risk of losing the ball is too high.

If Pereira adopts this game plan long-term, he cannot play a three-man defense, because this strategy increases the probability of the opponent winning the ball and surprising the three-man defense on the counter. Since triple defense does not cover enough area and mark enough players in counterattacks, the situation is far from ideal.

The direct approach that the average commentators love is the problem of this game. Of course, some passes need to be played vertically to reach the opposition's penalty area. However, the vertical use of each pass isolates the player who receives the pass. Nobody cares about this solitary situation. Whereas, after playing the ball to an idle player, one must reposition to become a passing option for the player in possession. Planning to create time and space is more advantageous. Then why is everything left to improvisation until after the shot at goal? I think this contradiction is ignored because the aim is not to play with a complex strategy but to direct the ball into the penalty area as soon as possible.

When Pereira did not use the center of the pitch, Istanbul Başakşehir manager Aykut Kocaman enthusiastically built it like a castle. This meant Fenerbahçe could not find a goal under normal conditions. Even if it did, it would be non-repeatable randomness. It has become very easy to control Fenerbahçe players, who are standing wide on wings. Playing against Fenerbahçe, which circulates the ball at wide angles, making gradual defense in every situation and position determined the fate of the game for Kocaman. He kept the length of the game short and allowed his players to press. On no occasion could Fenerbahçe outnumber Başakşehir.

Pereira has shown in previous matches that he may sacrifice his defensive principles for the sake of his game. In this match, he made great concessions on his offensive principles. If Pereira wants to break this cycle, he will need more players in the center of the game.