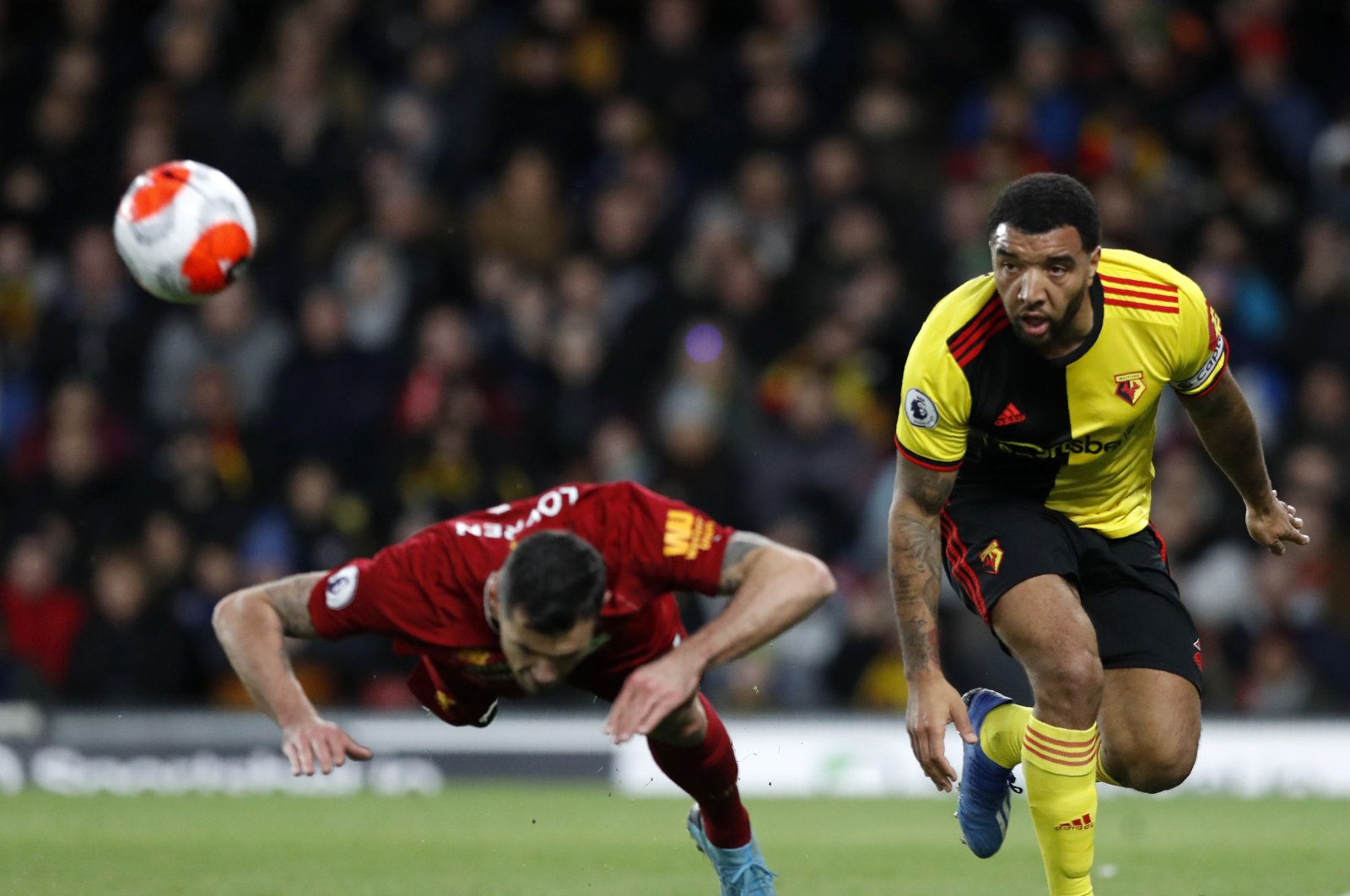 The Premier League announced that six people from three different clubs had tested positive for COVID-19 out of a sample of 748 individuals, prompting players to voice concern about returning to training

A player and two staff members from Watford were among six people who tested positive for the coronavirus in the Premier League’s first wave of mass testing ahead of a planned return to partial training during the pandemic.

Burnley said assistant manager Ian Woan was also among the six positive COVID-19 tests announced on Tuesday by the Premier League, which did not identify any individuals. The other two cases were found at a single undisclosed club.

Tests on 748 people were conducted across 19 clubs on Sunday and Monday. The 20th club, also not identified, started testing on Tuesday.

The infections among Watford personnel were announced after club captain Troy Deeney said he will not take part in social-distanced training sessions.

The striker said he raised concerns when the protocols were presented to players last week.

“Within the meeting I asked very simple questions,” Deeney told a boxing YouTube show. “For black, Asian and mixed ethnicities they are four times more likely to get the illness and twice as likely to have long-lasting illness: Is there any additional screening? Heart stuff to see if anyone has a problem?"

Watford said its training ground was “virus-free and a safe environment for the players to continue to work” and that the three people with the coronavirus would now self-isolate for a week before being tested again.

Danny Rose, the Tottenham defender on loan at Newcastle, also expressed concerns about returning to training. The league has been suspended since March and hopes to resume next month.

“I’m dying to get back to football but just with the things that are happening right now, people are going through this coronavirus pandemic a lot worse than me, I don’t want to be complaining about everything,” Rose told The Lockdown Tactics podcast. “Just off the fact that people are suggesting we should go back to football, like we’re guinea pigs or lab rats."

“We’ve going to experiment this phase and see if it works or not. I can just imagine people at home saying, ‘Well they earn that amount of money so they should be going back.'”

A relaxation of national lockdown regulations is only now allowing non-contact training to resume, with a maximum of five players working together for up to 75 minutes a day at training facilities.

While the top divisions in Belgium, France and the Netherlands have been curtailed, the Premier League has government backing to plan a return to action in June.

But the aim of restarting around June 12 looks hard to meet. Approval for contact training and games resuming rely on there being no new spike in COVID-19 cases in the country with the second-highest known deaths from the disease after the U.S.

Premier League clubs will hold a conference call next Tuesday to discuss the protocols needed for contact training, as social distancing is still urged in wider society.

The pause in the league has left Liverpool waiting to complete the end of its 30-year title drought. Jürgen Klopp's side is 25 points clear with nine games remaining.

“There was a discussion that people wanted to declare the season null and void," Klopp said in a video interview for the German football federation that was released on Tuesday. “That would have been something that I personally would have found unfair, if you said that it just didn’t happen.”

Britain has the world's second-highest tally of deaths from the coronavirus, with 35,341 fatalities in hospitals, care homes and the wider community after testing positive. The government’s daily updated tally rose by 545 on Tuesday.