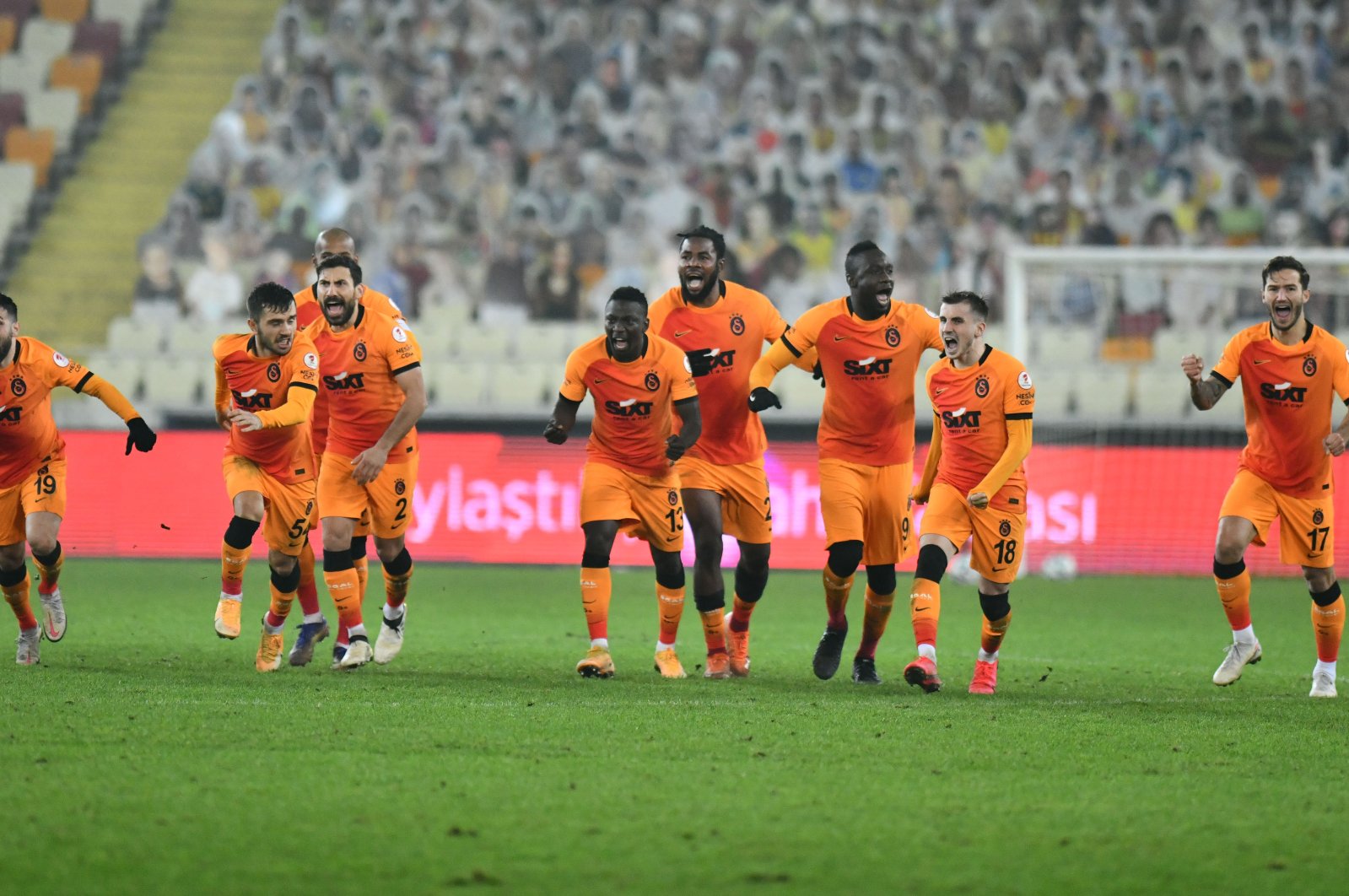 Missing key players due to injuries, suspension, Istanbul giant Galatasaray will look to avoid an upset when it hosts Denizlispor

After 18 matches, Galatasaray is placed fourth with 33 points from 10 wins, three draws and five losses.

Denizlispor, on the other hand, is anchored to the bottom with only 14 points in 18 matches. It won only three of them while drawing five and suffering 10 losses.

Galatasaray will be without six players in the match with Denizlispor due to different reasons.

Radamel Falcao, Oğulcan Çağlayan, Şener Özbayraklı and Emre Taşdemir are out with injuries, while forward Mbaye Diagne will be out suspended for seeing a red card.

Defender Omar Elabdellaoui is still out with injuries he sustained in a firecracker related accident on New Year’s Eve.

Going into the match, Galatasaray lacks the cutting edge in the attack with both of its forwards out of the equation. Falcao is out injured and Mbaye Diagne is out through suspension.

Coach Fatih Terim’s go-to replacement Oğulcan Çağlayan will also miss the match due to an injury.

Galatasaray's Younes Belhanda and Christian Luyindama will go into the Denizlispor match facing a risk of suspension. Both are just one yellow card away from being suspended for the next game week.

Muslera back to the fold

Not all is doom and gloom for the Istanbul giants as their veteran goalkeeper Fernando Muslera, who has been out injured for almost seven months, is likely to make a comeback against Denizlispor.

He suffered a fracture in game week 27 against Çaykur Rizespor on June 14, 2020.

With a win, the Lions could go second in the league. The match at Istanbul’s Türk Telekom Stadium will kick off at 7 p.m. local time.

In the day's other matches, third-placed Gaziantep will face Rizespor and fifth-placed Hatayspor will take on mid-table side Yeni Malatyaspor.

Fenerbahçe makes it five out of five

Earlier Monday, the other Istanbul powerhouse Fenerbahçe made it five out of five with a 3-1 win against MKE Ankaragücü.

The Yellow Canaries made a strong start to the game and were 2-0 up in the first half. Mame Thiam put Fener ahead in the 28th minute. Mbwana Samatta then doubled the lead in the 34th minute. They went 3-0 up in the 67th minute courtesy of Ecuadorian forward Enner Valencia.

MKE Ankaragücü, on the other hand, found its consolation goal in the extra time through Emre Güral.

With the win, Fenerbahçe went on a five-match winning streak for the first time since the 2017-2018 season.

The Istanbul giant is currently second with 38 points from 18 matches and behind league leader Beşiktaş only in goal difference.

After the match, Fenerbahçe coach Erol Bulut said: "This wasn’t very high-quality football. We could have played better but the important thing is winning and we did."

In the other match Monday, relegation-threatened Erzurumspor defeated Kasimpaşa 2-1 at its home in Istanbul.