Who has the edge in the Süper Lig title race? 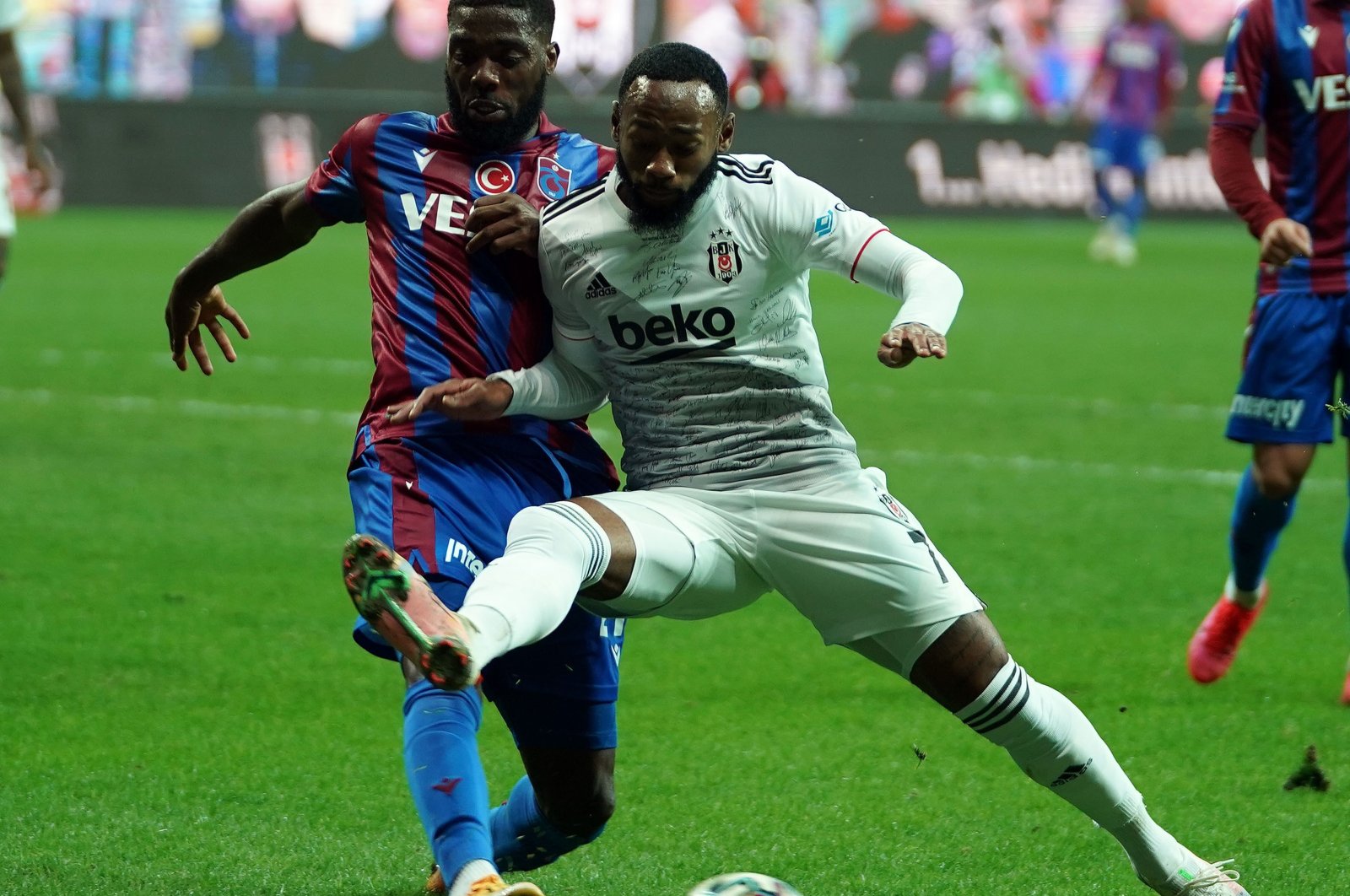 Let’s start with the clear fact: None of the championship contenders play a game that is on a different level. For a long time, I thought Beşiktaş – with its high tempo – had a better game in comparison to the others but as clearly seen against Trabzonspor, Beşiktaş cannot optimally combine speed and balance against organized counterattacking teams. This means manager Sergen Yalçın has not designed a controlled attacking strategy yet.

I know that it is not an easy task to create time and space with slow and controlled attacking strategies, but the Süper Lig has reached a point where the real difference comes with this approach. If Yalçın and Beşiktaş succeed in adding a controlled, dominant alternative to their offensive organizations, they will be the favorites of the race due to their speed.

On the other hand, Fenerbahçe does not feel like manager Erol Bulut’s team anymore. He started the season with a correct strategy but then strayed off course. I think he lost the psychological battle against Fenerbahçe populism, which dictates the club should play dominant football no matter what, and gave up the defensive game he mastered.

Erol Bulut was designing a balanced team and was working hard to achieve defensive stability, but especially after Mesut Özil’s transfer, Bulut gave up the game he knew and returned to the old Fenerbahçe ways.

Fenerbahçe was designed to be an athletic team and the squad, except for Mesut Özil, tends to play more reactively. This means it is very hard to play a dominant game with these players. There is no doubt that Özil is a great player, but if there is no well-designed dominant game, Özil cannot find the opportunity to showcase his talents. He is a virtuoso of creating time and space, but when he is on the pitch, you either supply him with lots of players and a controlled game, or you essentially leave your midfield with one player short. If Fenerbahçe’s current strategic chaos continues, the second option is likely to happen more often.

Another Istanbul giant, Galatasaray, lost its magic after Sofiane Feghouli’s injury. To make it worse, Taylan Antalyalı, Feghouli’s partner in crime in the midfield, was also absent in the last league game. The absence of these two players makes Galatasaray incredibly incapable in terms of creating time and space in a slow game. Given the lack of time to come up with another sophisticated strategy to remedy this issue, Terim switched to his classic “second half of the season” strategy. Henry Onyekuru and Mostafa Mohamed’s dynamic game has carried the team so far, but it is likely that they will stumble against a defensively strict side.

Finally, Trabzonspor has taken on a completely different identity under the management of Abdullah Avcı and made a great comeback. The team was written off from the race after the 10th week, but Avcı has successfully restructured the defense, making Trabzonspor one of the most stable teams in the league.

Nonetheless, it is difficult to say the same things about the attacking front, as Avcı’s emergency plan prioritized defense. It is possible to get results that are more consistent with pure defense, but it is very difficult to be champions. It is therefore still a very long shot for Trabzonspor, but if Avcı can come up with an equally solid attacking strategy, the team might perform a miracle.