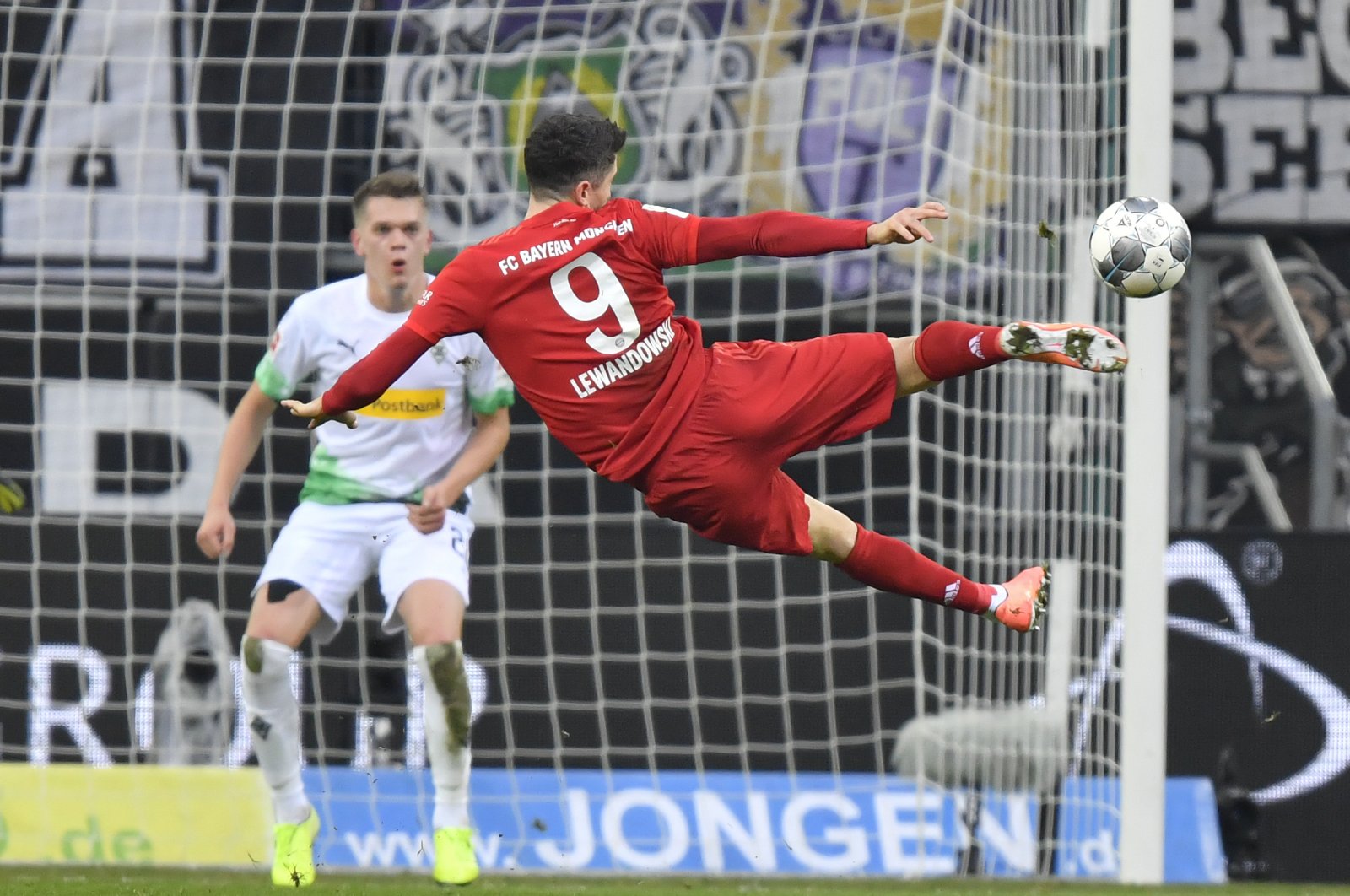 With the Premier League, Spain's La Liga and Serie A in Italy all still sidelined by the coronavirus pandemic, the Bundesliga will take center stage on Saturday

German football will find itself in an unaccustomed global spotlight this weekend as audiences starved of live football turn to the only major European league back in action.

Even in Brazil, media coverage has switched from domestic football stories to what TV viewers can expect to see when Borussia Dortmund meet Schalke in the biggest match of opening day, albeit it without spectators in the stadium.

Cable channel Fox Sports, which holds exclusive rights to show the Bundesliga in Brazil, will be showing the Ruhr Derby at 9:30 a.m. local time. Its website already features a lengthy article about the games entitled "The wait will soon be over."

Even Brazil's biggest media group, Globo, is getting in on the action with interviews with four Brazilians who play for Bundesliga clubs, including Wolfsburg midfielder William, who admitted players were "a little bit scared" about the implications for their health.

In India, foreign football leagues have found a market in India's urban youth who keenly follow the Premier League and support clubs like Chelsea, Liverpool and Manchester United. But a few of these fans also watch La Liga and Bundesliga.

"I am desperately waiting for the Bundesliga to start this weekend. I am thirsty for live football action in this lockdown," Amjad Rehan Ibrahim, a student of Delhi University, told Agence France-Presse (AFP).

Indian international forward Jeje Lalpekhlua said he would also be tuning in to the coverage on Indian broadcasters Star Sports and Hotstar: "It's difficult without football for so long. I am surely going to watch it."

In Europe too, the matches in Germany will provide a much-needed fix of live sport.

Adolfo Barbero, who commentates on Bundesliga games for the Spanish channel Movistar+, said: "I can assure you that I haven't seen this level of interest in the Bundesliga in 20 years. Normally people support Bayern Munich, Dortmund or even Bayer Leverkusen and that's it."

"But now they are also looking forward to seeing Fortuna Duesseldorf and Paderborn. It's crazy."

In Mexico, football journalists are grateful for something to cover – and the sorely-missed revenue live sports generates.

"For those of us who make a living from football the fact there hasn't been any activity really affects us. A weekend without football is really difficult," said Emilio Fernando Alonso, a Mexican reporter for ESPN.

In China, where the Super League might not begin until June, German football's meticulously planned return is being closely watched.

Writing in the Oriental Sports Daily, columnist Ji Yuyang said the biggest challenge for the Bundesliga was not restarting during the pandemic, but being able to outlast it because of financial pressures that clubs were facing due to the health crisis.

"Half of the teams in the top two leagues are in danger of going bankrupt, according to estimates in Germany," Ji wrote.

"So for many German clubs, whether it was better to wait for failure or risk restarting, they chose the latter."

The quarantine and social distancing measures that Bundesliga clubs have instituted are also being scrutinized in Italy and Spain, whose leagues are some way from being able to consider resuming.

"It will be a barometer, the reference point for all the others... if it all goes well it will be a great success and if there's a big problem it will have a similarly powerful negative effect," Movistar+ commentator Barbero said.

Bayern Munich are in pole position to win an eighth straight title, but Borussia Dortmund lead the chasing pack and are spearheaded by Erling Braut Haaland.

Bayern, the country's most successful club, are on track to win another title, which would be their eighth in a row.

They had put a patchy start to the season under Niko Kovac behind them before the shutdown, with Hansi Flick coming in as coach and Bayern winning 10 and drawing one of their last 11 league games.

The Bavarians are four points clear of Dortmund at the top and have been busy since their last game, with Flick signing a new contract until 2023.

Key players Thomas Mueller and Alphonso Davies followed suit by penning extensions of their own, while former striker Miroslav Klose has joined as assistant coach.

With Robert Lewandowski scoring 25 goals in 23 games, Bayern is formidable. It still has to visit Dortmund and Bayer Leverkusen, although it remains to be seen how much home advantage will matter without fans.