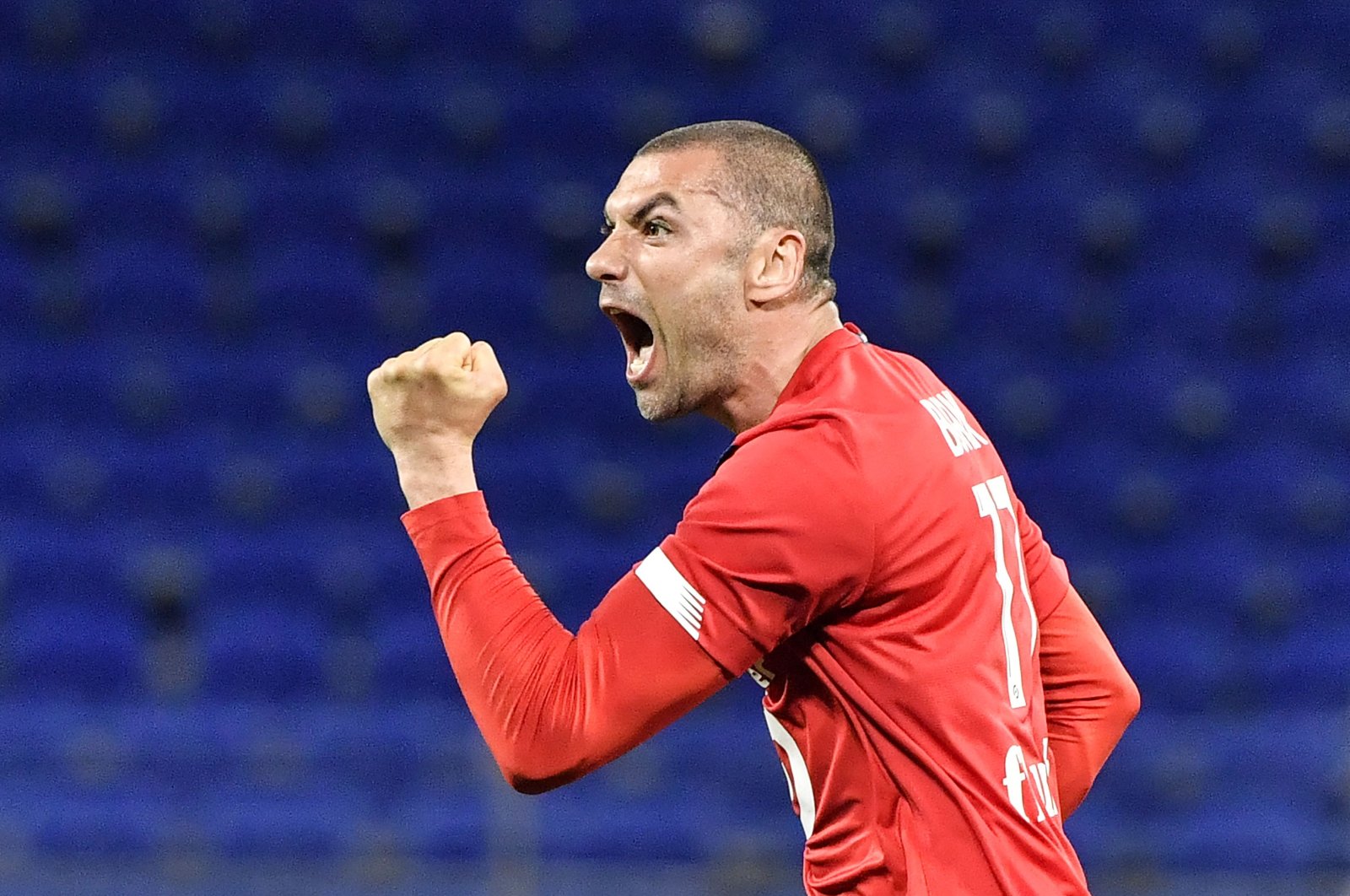 Lille's Turkish striker Burak Yilmaz is among the five nominees for the Ligue 1's player of the season award, the French league (LFP) announced Tuesday.

Turkey veteran Yilmaz has hit a rich vein of form in the closing stages of the campaign, netting six times in five matches to put Lille on the brink of a shock title success.

His superior form earned Lille's player of the month award for April.

Lille needs just four points from its final two games against Saint-Etienne and Angers to secure a first Ligue 1 triumph since 2011.

Reigning champions PSG is in danger of failing to win the league for only the second time in nine seasons.

Mbappe is still Ligue 1's top scorer this term with 25 goals, six clear of Ben Yedder and Depay, but Neymar has endured a frustrating season, netting only eight times while spending time sidelined through injury, suspension and after contracting the coronavirus.