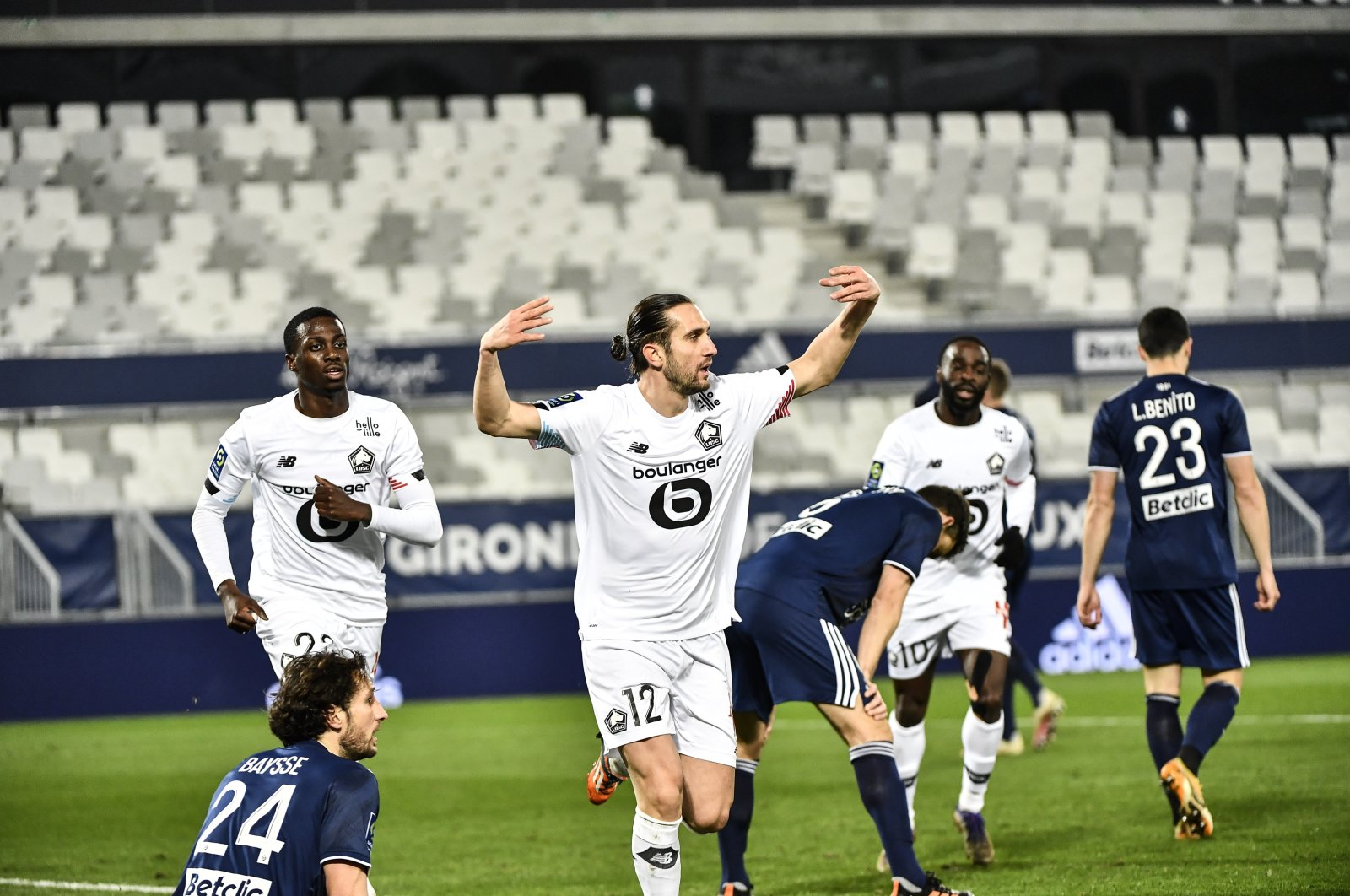 Lille’s Turkish midfielder Yusuf Yazıcı scored once again as the French Ligue 1 leader picked up a 3-0 win over Bordeaux Wednesday.

It was the 24-year-old Turkish international's seventh league goal of the season in eight starts. He’s been in stellar form in the Europa League as well, scoring six goals in six outings so far. In January, he won the Ligue 1 Player of the Month award for December.

Yazıcı opened the scoring for the visitors in the 54th minute with a brilliant first-time placed shot. He was fed by Lille’s other man of the moment, Jonathan Bamba, who cut inside the Bordeaux defense from the left.

Timothy Weah, the son of former Ballon d'Or winner and President of Liberia, George Weah, doubled the lead in the 66th minute.

With the win, Lille remained at the top of the French league with 51 points, ahead of giants Paris Saint-Germain. Christophe Galtier’s side is currently on a five-match winning streak.