Yazıcı wins Ligue 1 Player of the Month award for December 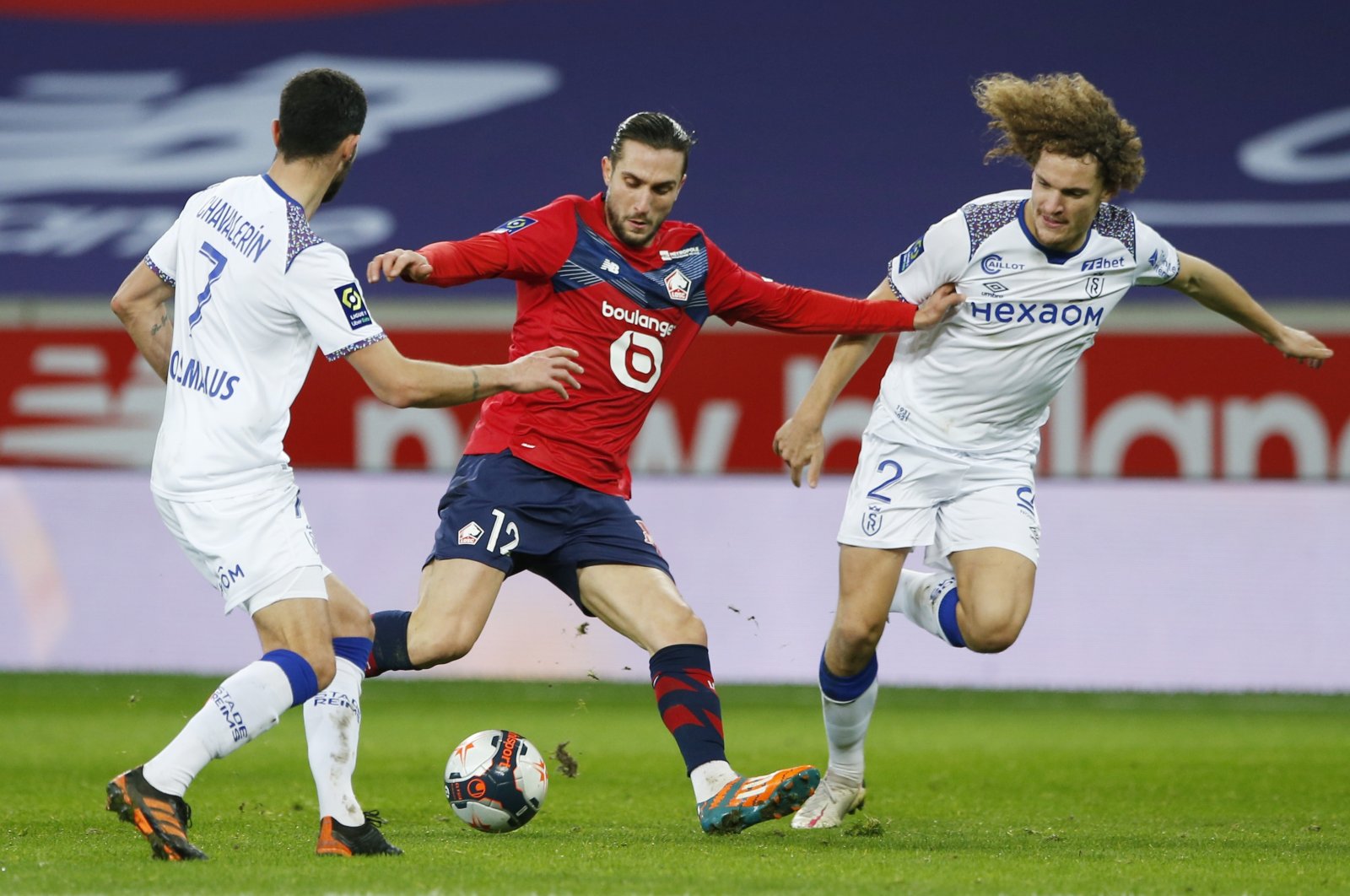 The French club on its official Twitter account said: "@yaziciyusuf97 takes the @UNFP Trophy as @Ligue1_ENG 's Player of the Month for December."

The National Union of Professional Footballers (UNFP) is responsible for nominating and selecting the award winner.

Yazıcı was one of the three nominees alongside the Olympique Lyon duo Tino Kadewere and Karl Toko Ekambi.

The 23-year-old Turkish footballer had two goals and one assist to his name in December.

He joined Lille in 2019 from Süper Lig side Trabzonspor. After a rather quiet first season, Yazıcı has burst into the scene with 11 goals and four assists in 23 games this season.

He’s been in stellar form in the Europa League as well, scoring six goals in six outings so far.

Yazıcı, along with his two other Turkish teammates Burak Yılmaz and Zeki Çelik, has been instrumental in Lille ascending to the second position in Ligue 1.

The club currently has 42 points from 12 wins in 20 matches, and is trailing table topper Paris Saint-Germain on goal difference.

The midfielder also has 20 goals and 21 assists to his name in 100 matches for Trabzonspor. He opened his national team scorecard in 2019 in a UEFA Euro 2020 qualification match against Moldova.