Fury-Wilder rematch postponed due to pandemic 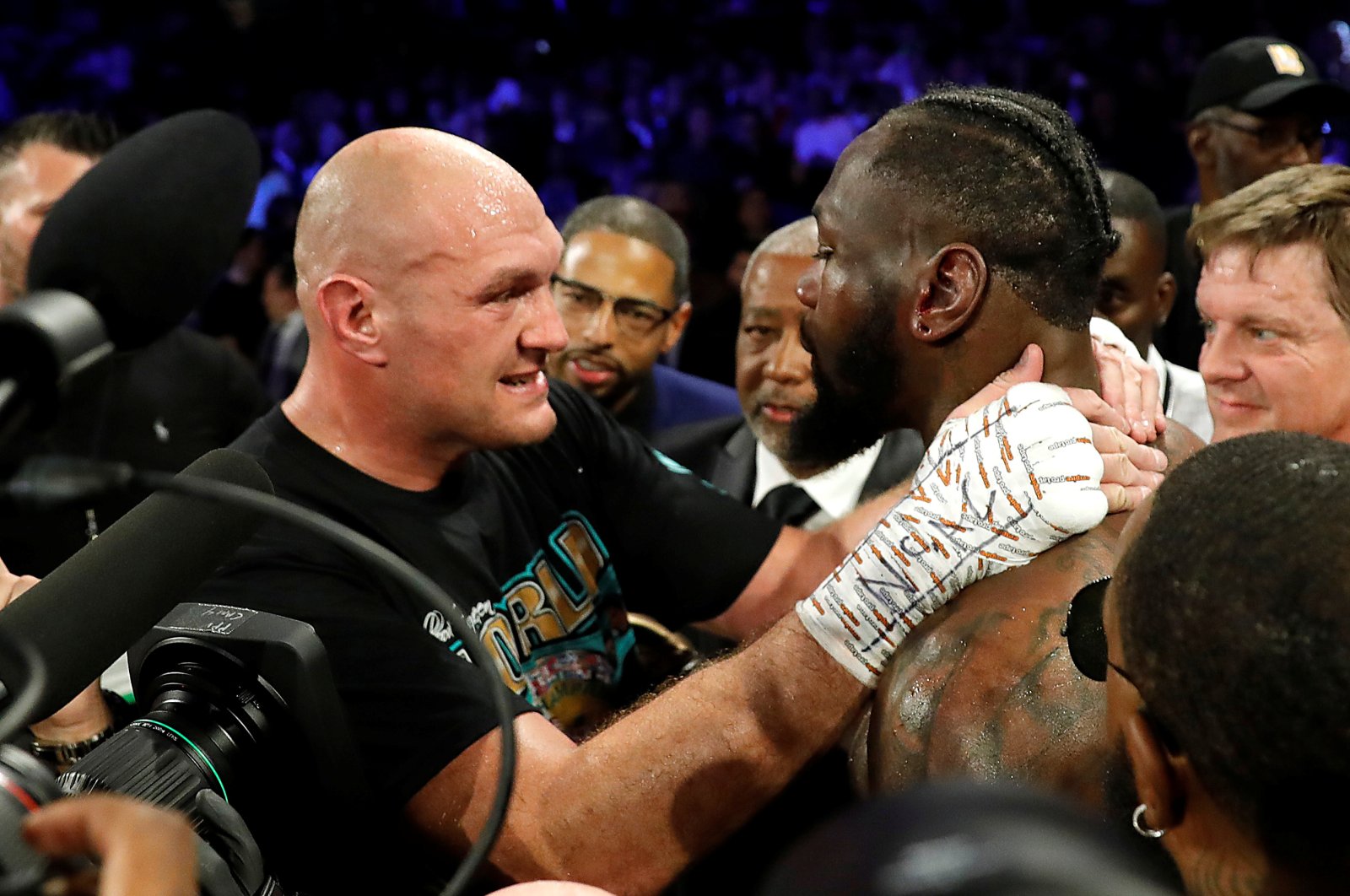 The anticipated third bout between heavyweights Tyson Fury and Deontay Wilder will be pushed back from July 18 due to the coronavirus pandemic and possibly rescheduled for October, Top Rank Chairman Bob Arum told ESPN on Tuesday.

Britain's Fury, who dethroned unbeaten WBC champion Wilder with a dominant victory in seven rounds last month, had been due to defend his crown in Las Vegas on July 18.

Wilder called for a rematch but with Las Vegas casinos shut and travel from Europe to the U.S. suspended in an effort to slow the spread of the virus, Arum said there is no way the fight can go forward as scheduled at the MGM Grand.

"Clearly not," Arum, Fury's co-promoter with Frank Warren, told ESPN when asked about the bout being held on July 18.

"We don't even know if the MGM will even be open by then."

"You could not guarantee the fighters that the event would take place on that date. We couldn't convince them or ourselves," Arum said.

"Where were they going to train for it? It just made no sense. You just have to take a step back. How are you going to sell tickets? It's absolutely ridiculous to say the fight is on when the Brits can't even get there."

In their first two fights, a large contingent of vocal British fans packed the arenas to support Fury, known as the "Gypsy King."

The Nevada State Athletic Commission has also banned all combat sports in the state, adding another complication.

"Everybody has to take a step back. Boxing is not isolated," Arum said. "It's part of what's happening in the world. So possibly the fight will be in early October."

Fury and Wilder fought to a thrilling draw in their first fight in Los Angeles in December 2018.

Fury then shocked the boxing world by overwhelming Wilder with a dominant performance in last month's rematch, battering an out-of-sorts Wilder in a one-sided victory.