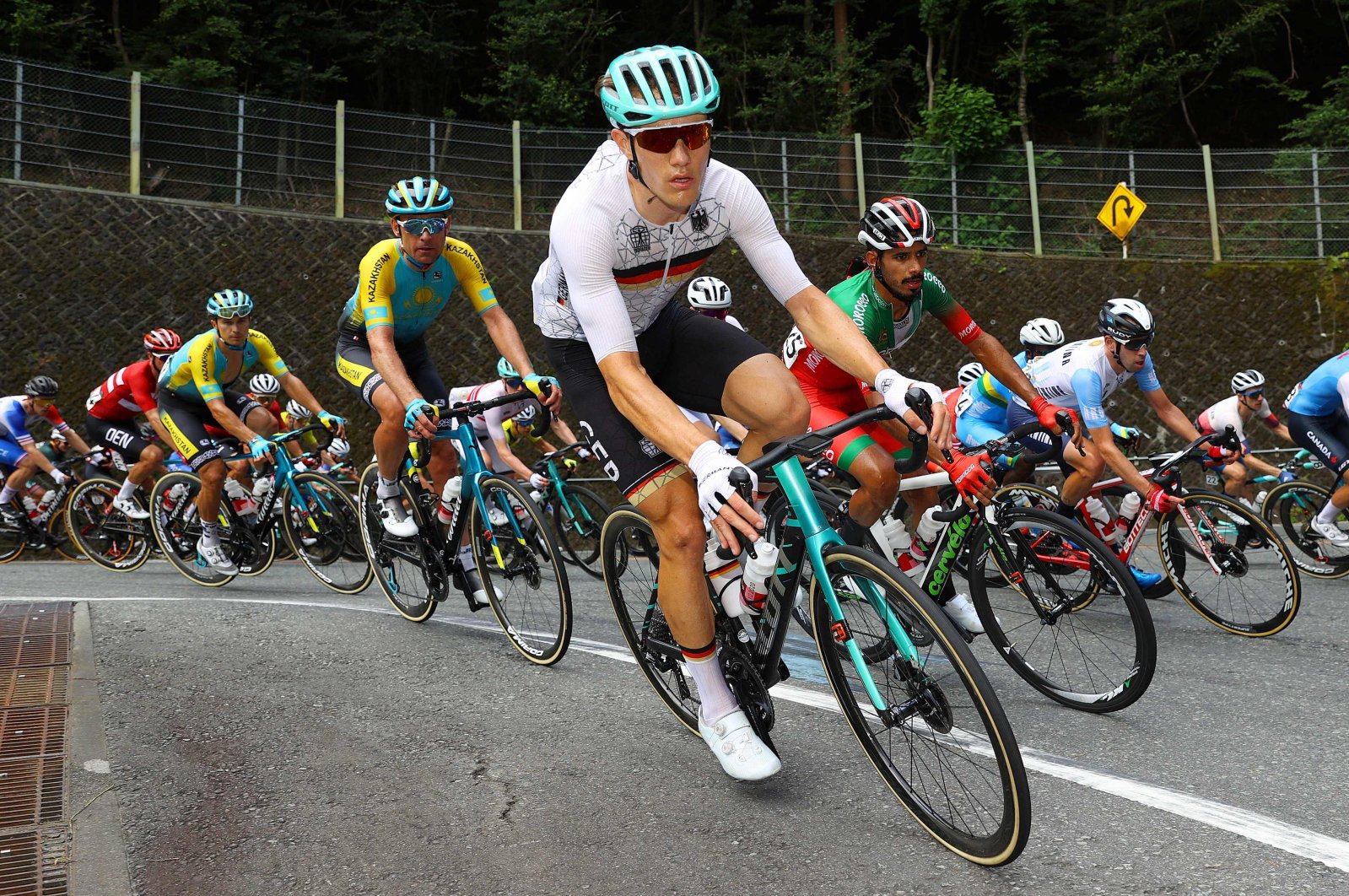 German cycling federation (BDR) sporting director, Patrick Moster has been forced to apologize after his racist comments were caught on camera during the men's Olympic road time trial Wednesday.

"Words fail me," he added. "Something like that has no place in sport."

Moster has since apologized for his comments, which he said were made in the "heat of the moment."

"I was in the feed zone and cheered on Nikias Arndt," he told the Deutsche Presse-Agentur (dpa)

"In the heat of the moment and with the overall burden that we have here at the moment, my choice of words was not appropriate."

"I am extremely sorry and can only offer my sincere apologies. I didn't want to offend anyone."