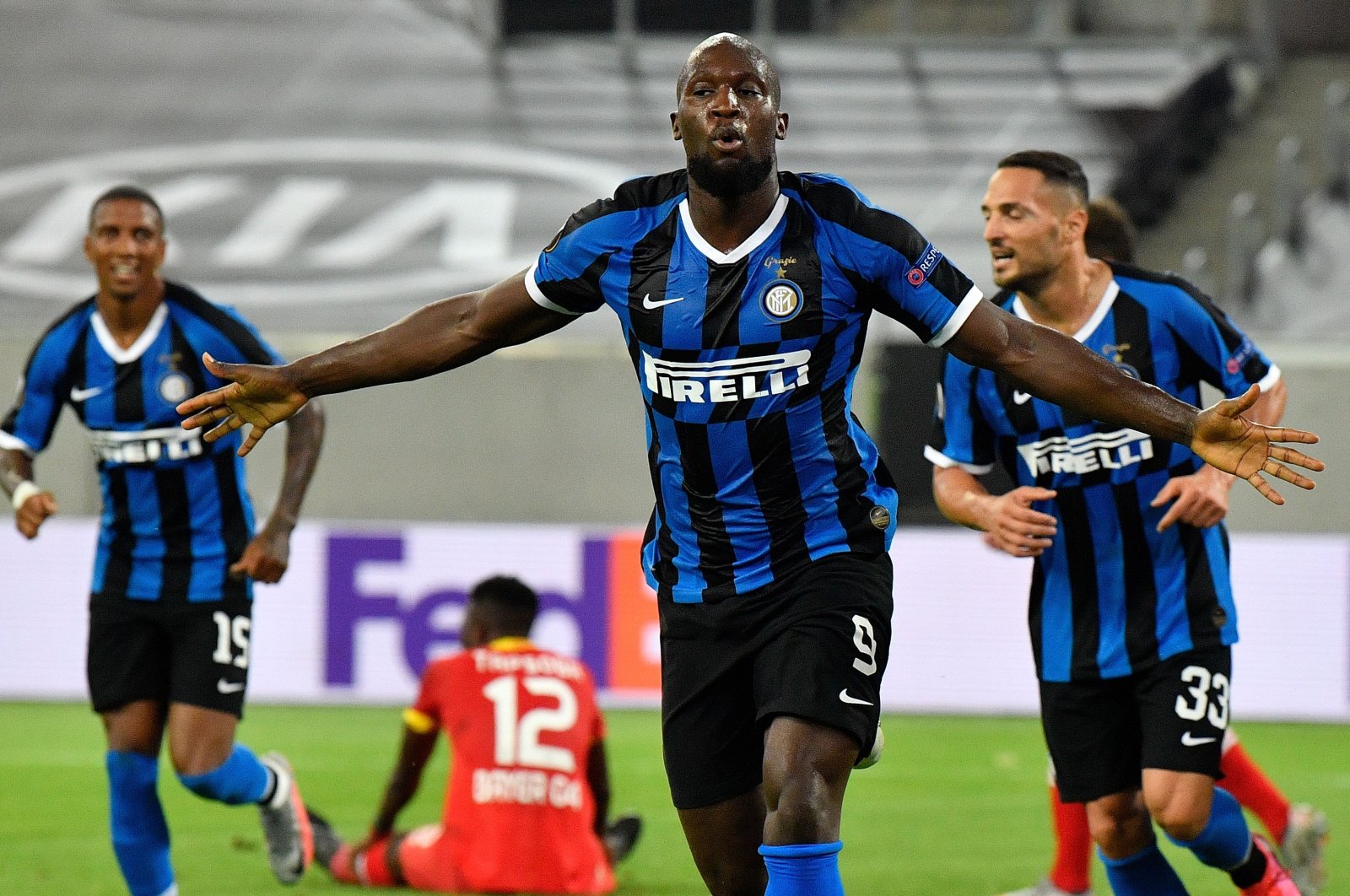 With all four teams left in the Europa League having lifted the trophy at least once in the past, expectations run high for the final three matches of the tournament in Germany

As Europa League winners earn a place in the Champions League, the tournament can sometimes be devalued with the actual trophy, considered secondary to the money-spinning reward victory provides.

But with record winners Sevilla taking on English giants Manchester United and Inter Milan meeting Shakhtar Donetsk in the semifinals, glory is the primary motivation for everyone still involved.

All four sides have secured spots in the 2020-2021 Champions League through their domestic performances and now look to cap the coronavirus-extended season with a title.

United, three-time European champions and Europa League winners in 2017, needed extra-time to edge past Copenhagen into the last four.

And Man United players know they have no margin for error against Sevilla on Sunday in Cologne if they are to reach Friday's final in the city which concludes the behind-closed-doors tournament.

Manager Ole Gunnar Solskjaer will welcome back several first-team players for the match – Nemanja Matic could start in midfield while defender Victor Lindelof may return to the side.

And Solskjaer said United was determined to finish the job by winning the competition after failing in the last four of both the League Cup and FA Cup this season.

"We've had two semifinals before but we want to go to the next step," he said.

"Reaching semifinals is a good effort, decent, but it's not good enough for Man United. "The team has been developing and getting more and more hungry and let's make sure that hurt that we felt in the two other cups we went out of can maybe be the marginal difference, in that we want it more than them."

Sevilla coach Julen Lopetegui will have midfielder Nemanja Gudelj available after the Serbian midfielder tested positive for coronavirus two weeks ago and missed the narrow quarterfinal win against Wolves.

But on Thursday Gudelj posted on social media to announce the good news. "I have been given a clean bill of health and I'm on my way to the airport to travel to Germany and join my teammates," he wrote.

The match pits Sevilla right back Jesus Navas against the team that was his local rivals during his four years at Manchester City. He told UEFA that he still remembers the passion of local derbies after playing against the Red Devils for so many times.

"They are a difficult rival that has quick players in attack but we have to concentrate on our strengths," Navas said.

The 34-year-old, in his second spell at Sevilla, is now captain. He told UEFA that lifting the trophy with Sevilla as a captain and as someone local would be a special feeling.

In Monday's second semifinal in Dusseldorf, 2009 UEFA Cup winners and runaway Ukrainian champions Shakhtar will face Inter, who lifted the trophy in 1991, 1994, and 1998.

Romelu Lukaku will lead Inter's attack against Shakhtar having scored in each of his last six European appearances this season. He opened his run in the last two Champions League matches before the Nerazzurri exited the elite event.

With 31 goals in the season, the powerful Belgian is among the deadliest scorers on the continent.

"Romelu has had a great season, but he's been supported by the whole team," coach Antonio Conte said. "If all the players do well and play as a team, it puts everyone in a position to perform on an individual level too.

"Having strikers such as Lukaku, Lautaro and Sanchez is important, but they need to thank the team because the group allows individuals to best express themselves."

Conte, however, could miss Sanchez after the muscular injury he picked up during the 2-1 defeat of Bayer Leverkusen in Monday's quarterfinal.

Shakhtar thrashed Basel 4-1 in their last-eight match but know things will only get tougher.

"We have repeatedly stated that we want to make it to the final, knowing what kind of rivals we'll be faced with," defender Mykola Matviyenko told the club homepage.

"There are some serious clubs remaining in the semis. We will watch their matches and analyze their play. But we also have a very strong team."