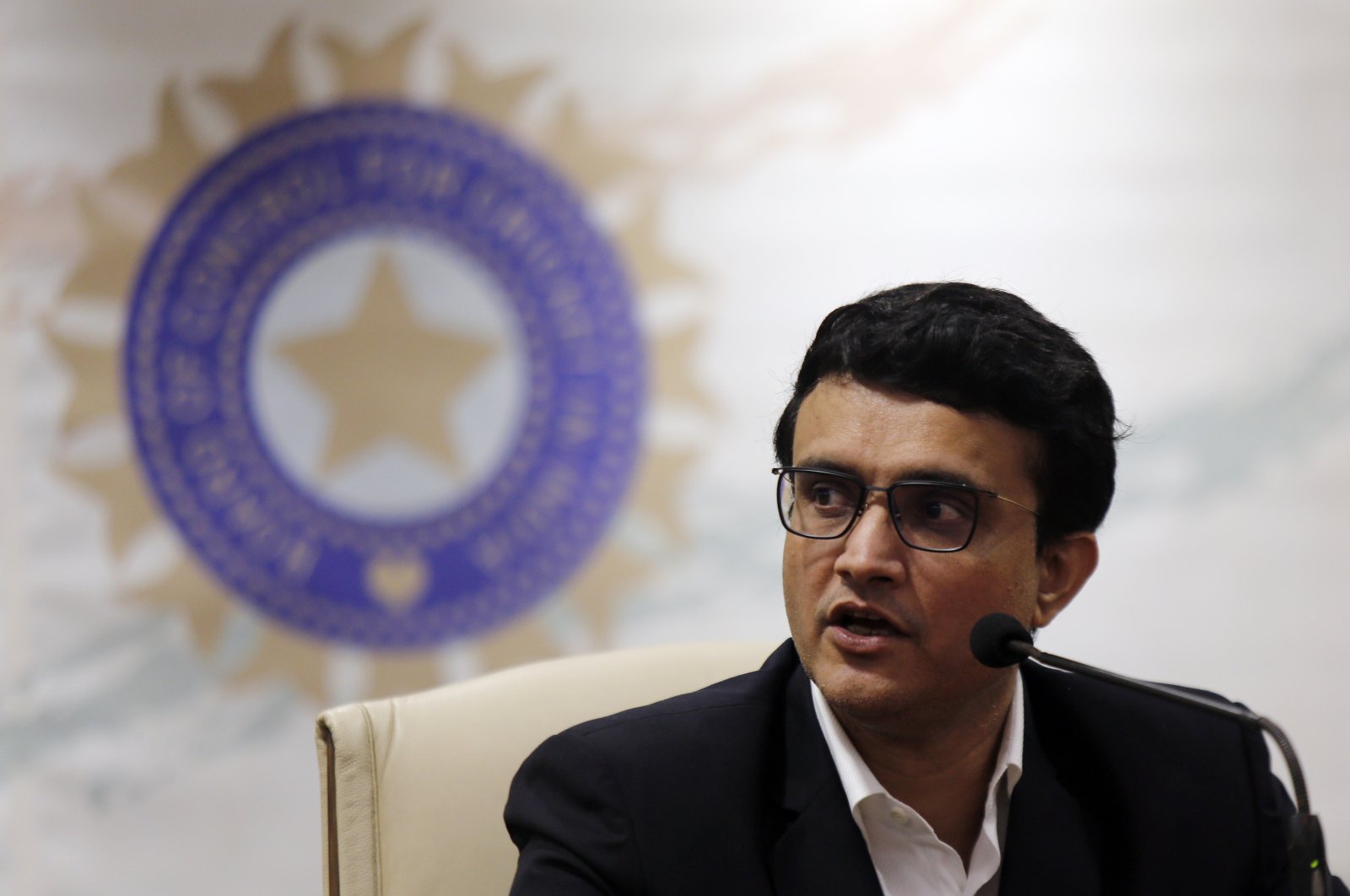 India's cricket chief Sourav Ganguly has said the suspended Indian Premier League (IPL) cannot be completed in the country as it reels from a raging coronavirus crisis.

The IPL was abruptly halted at the halfway stage last week after several players became infected. India is reporting nearly 4,000 deaths and about 400,000 new cases a day.

Ganguly, president of the Board of Control for Cricket in India, said there was no way for the lucrative tournament to resume before India play the final of the World Test Championship against New Zealand in England on June 18.

"Too early to say how we can find a slot to complete the IPL," Ganguly told Sportstar magazine in India at the weekend.

"There are lots of organizational hazards like 14-day quarantine. It can't happen in India. This quarantine is tough to handle," he added.

Virat Kohli's side has a complicated schedule in the coming months.

India will go to England in early June to prepare for the world Test final.

They are then scheduled to visit Sri Lanka in July before returning to England for five Tests in August and September.

Last year's IPL was moved to the United Arab Emirates (UAE) because of the pandemic and a number of English counties have offered to host the remainder of this IPL.

As pandemic case numbers took off in India, more than 10 players and support staff in the IPL teams tested positive in the biosecure "bubbles" set up for the league.

Most foreign players have since left India.

"Bubble life is harsh; it's the toughest thing," said Ganguly.

"Since last September, a majority of players around the world have been living inside a bubble. There is no option. We can't play cricket without the bubble.

"Better to be on the field than sit at home."