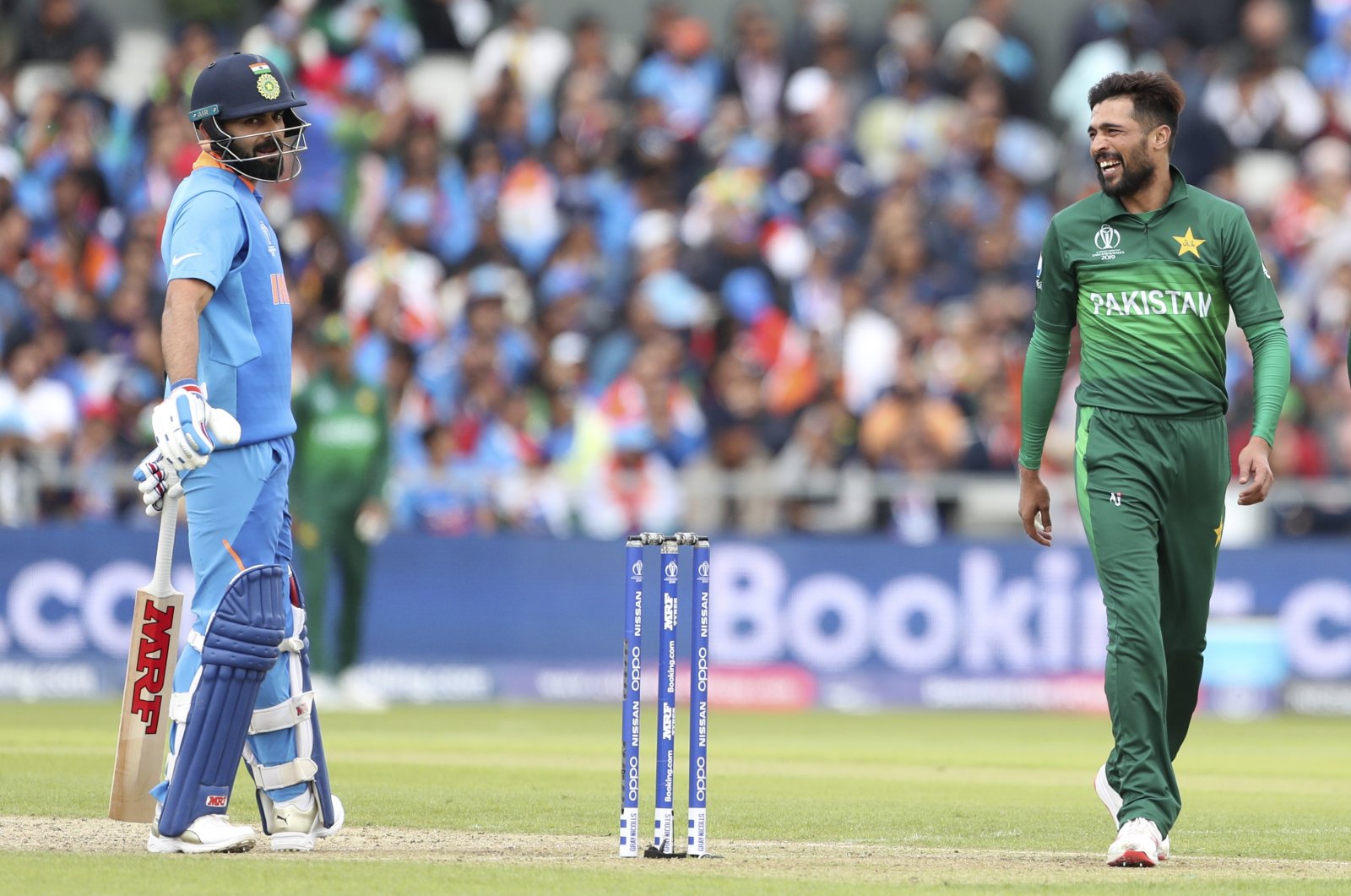 The 16-nation tournament in the UAE and Oman will begin on Oct. 17 with Oman taking on Papua New Guinea in the opener, followed by an evening match between Scotland and Bangladesh, according to the fixture released by the International Cricket Council (ICC)

Archrivals India and Pakistan will face each other on Oct. 24 at this year's Twenty20 Cricket World Cup, the sport's international body confirmed as the COVID-delayed tournament's fixtures were announced Tuesday.

The 16-nation tournament – to be held in the United Arab Emirates (UAE) and Oman – will begin on Oct. 17 with Oman taking on Papua New Guinea in the opener followed by an evening match between Scotland and Bangladesh in round one of the competition, according to the International Cricket Council (ICC) fixture.

The top two teams from both Group A and Group B in the first round will advance to the so-called Super 12 stage, where the game's heavyweight nations join the tournament.

Australia will play South Africa and holders West Indies meet England in Group 1 matches on Oct. 23 at the start of the Super 12, which will eventually decide the four semifinalists.

But the spotlight will be on the Group 2 India-Pakistan contest in Dubai, with the two rival nations only meeting in multi-nation events due to tensions over Kashmir, a disputed Himalayan territory.

The two Asian giants last met at the 2019 50-over World Cup in England, where India won – maintaining its unbeaten record against Pakistan in World Cups.

England, the 2009 winners, will take on Australia in another key clash on Oct. 30 in Dubai.

The tournament, which will be hosted by the Board of Control for Cricket in India (BCCI), was originally meant to take place in Australia at the end of 2020.

But it was called off as the coronavirus pandemic swept across the globe.

It was meant to be held in India this year, but was moved to the UAE and Oman after the South Asian giant was hit by a massive surge in virus cases in April and May.

The matches will be held across four venues – the Dubai International Stadium, the Sheikh Zayed Stadium in Abu Dhabi, the Sharjah Stadium, and the Oman Cricket Academy Ground.