Istanbul should press ahead with Olympics bid: Turkish exec 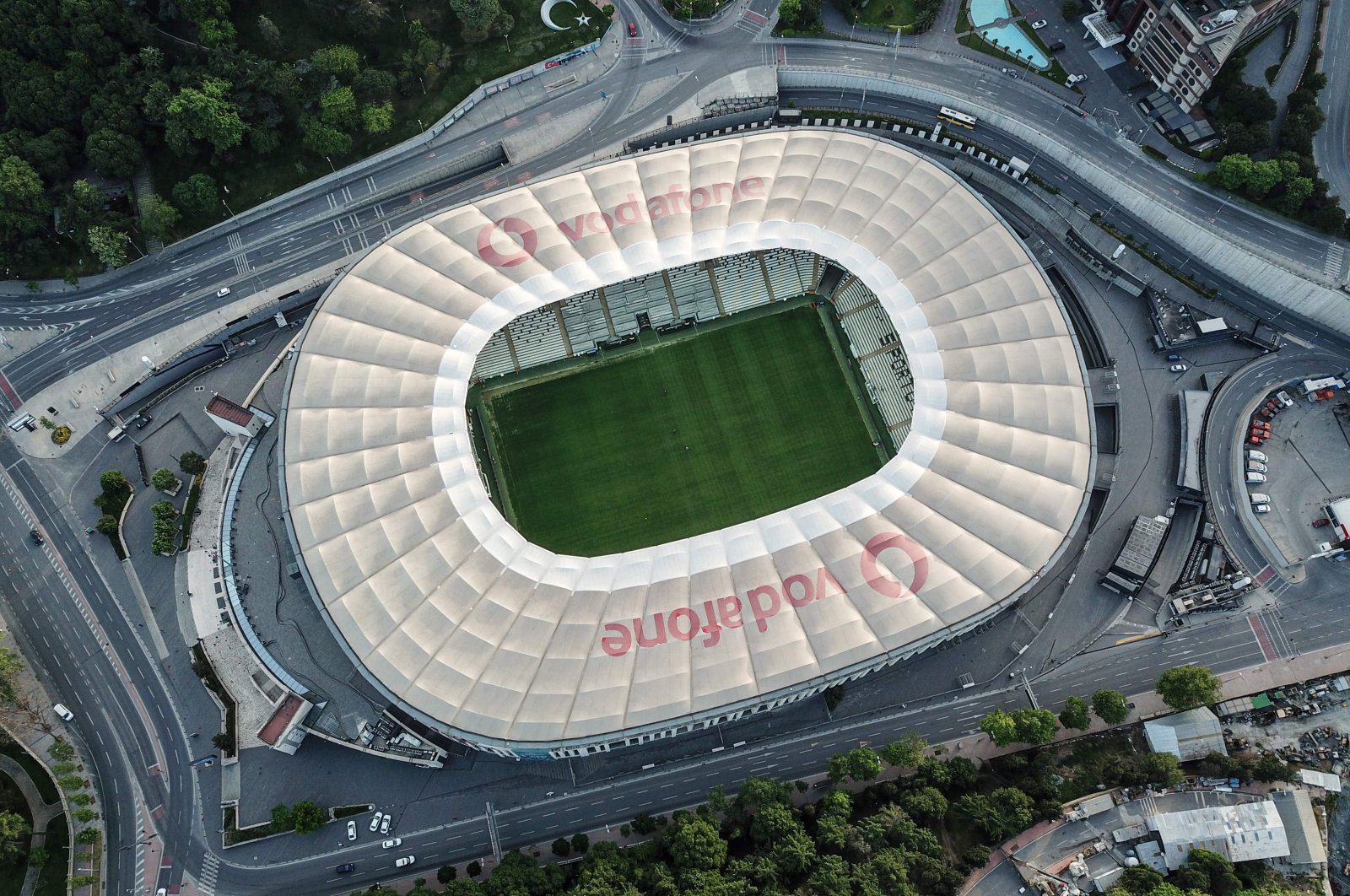 Istanbul, which lost the 2020 Olympics hosting bid to Tokyo though it made a major infrastructure overhaul to host the prestigious event, should eye 2032, a senior official of the country's Olympic committee says

Istanbul must be a candidate for the 2032 Summer Olympics, and the Turkish megacity should not give up until that is accomplished, an executive of the country's Olympic body said.

"I believe Turkey shouldn't give up its ambition for the Olympics. Besides, I think Turkey should be a candidate for the 2032 Summer Olympics," Hasan Arat, deputy chairman of the Turkish National Olympic Committee (TMOK), told Anadolu Agency (AA).

Arat stated that Turkey – having a large population of young people – should not abandon this goal.

"Istanbul is ready to be a candidate (for the Olympics),” he stressed. Turkey missed out on hosting the 2020 Olympics as Tokyo was named the host city for the games, which have been postponed until July 2021 due to the coronavirus pandemic. "Turkey deserved the (2020) Olympics," Arat said.

The 2024 games will be held in Paris while Los Angeles will host the 2028 Olympics. However, the host nation for the 2032 Summer Olympics is yet to be named.

In 2013, Istanbul lost out to Tokyo in the final voting by the International Olympic Committee, which convened in the Argentine capital Buenos Aires to decide on the city to host the 2020 games.

In the first round of voting, Istanbul and Madrid tied with 26 votes each. A second round was held between the two cities, and Istanbul won with 49 votes to Madrid’s 45.

In the final round of voting by the International Olympic Committee members, Istanbul received 36 votes, not enough to beat Tokyo, which won with 60 votes.

Arat urged the next generations in Turkey to stick to the country's Olympic dreams and said Turkish politicians should insist on this so this task will be accomplished one day.

Having chaired Turkey's candidacy committee for the 2020 games, Arat said Turkey has fulfilled its infrastructure promises during its 2020 nomination, including on roads, subways, the Marmaray-Istanbul intercontinental commuter rail line and Istanbul Airport. All these projects were completed.

Istanbul Airport, the "world's new hub," officially opened on Oct. 29, 2018, the 95th anniversary of the founding of the Republic of Turkey.

With a full annual capacity of 200 million passengers following the completion of all four phases with six runways by 2028, Istanbul Airport is set to become a global aviation hub, bringing in more than 100 airlines and flights to over 300 destinations around the world.

Arat said the Beşiktaş football team's home stadium, Vodafone Park in Istanbul, was a project in 2013 which was completed in 2016. An ultra-modern stadium, it has 42,000 seats.

"Turkey should retain its dreams; 2032 is not late, as time passes quickly. Turkey has excellent sports facilities," Arat said, adding Istanbul will always be a "center of attention."

He referred to several major finals that Istanbul has hosted.

Vodafone Park was the venue of the 2019 UEFA Super Cup as Liverpool beat Chelsea on penalties.

In addition, the 2020 UEFA Champions League final will be played at Atatürk Olympic Stadium.