Japan and judo: An unbreakable bond that ensured Olympic success 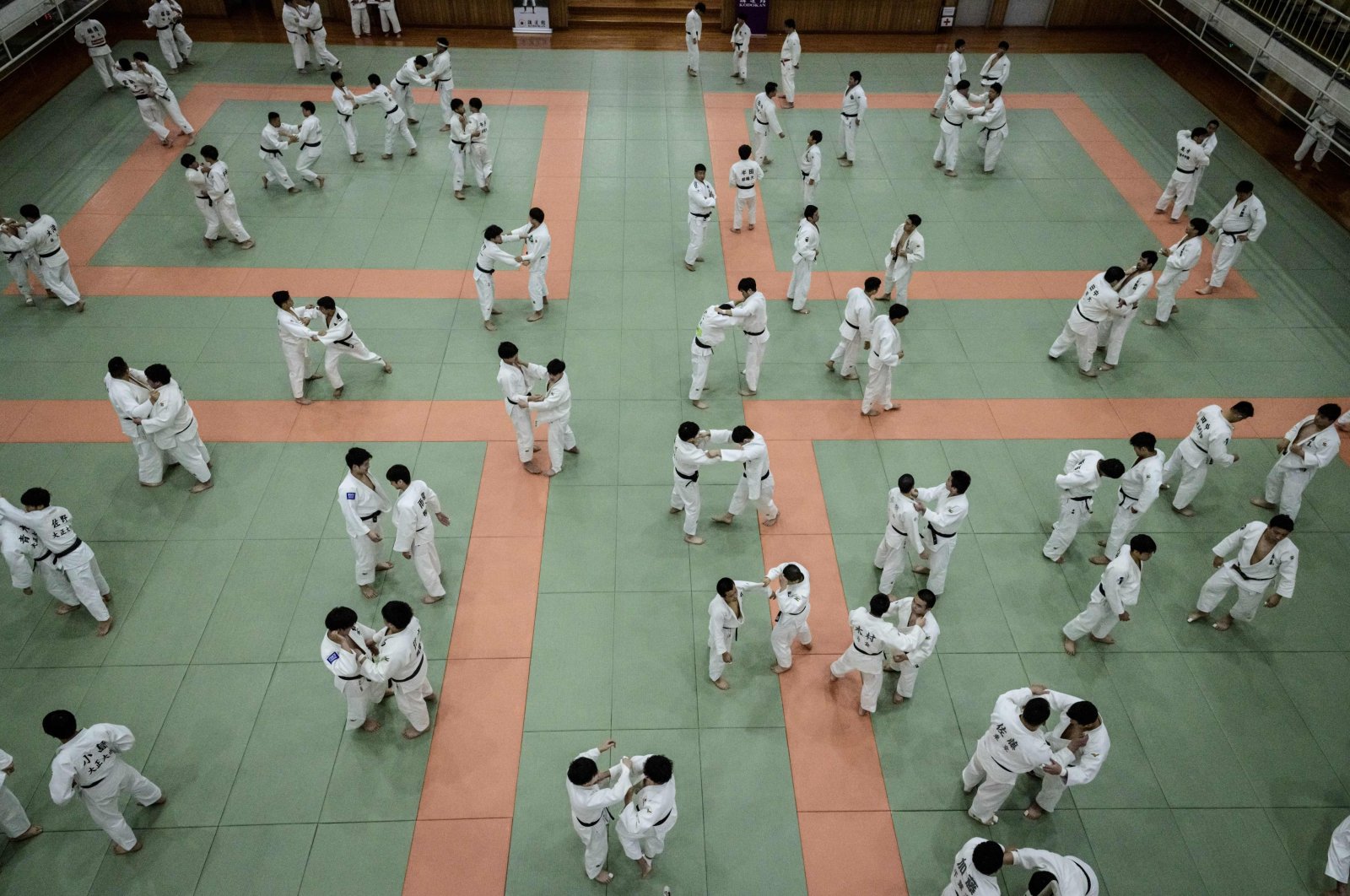 When the Tokyo Olympics eventually begin a year late, one of the hottest tickets in town will be for judo. Invented in Japan and first introduced at Tokyo 1964, judo is coming back home

Judo, Japan and the Olympics have an inextricable bond. The sport was created in the late 19th century by the revered Jigoro Kano, who would become Japan's and Asia's first International Olympic Committee member.

Kano, whose portrait gazes down benevolently at every dojo, was the driving force behind Japan first taking part in the Olympics in 1912, traveling to Stockholm as team captain and meeting Olympics founding father Baron Pierre de Courbertin.

He was also instrumental in Tokyo being awarded the Games in 1940 – an Olympics that never took place due to Japanese aggression in China and the outbreak of World War II.

De Courbertin believed Kano's judo philosophy and the Olympic ideal were perfect bedfellows. Kano named the martial art "judo" meaning "the gentle way" and saw it as a means of developing both the body and the mind.

Kano was way ahead of his time in terms of inclusivity. He encouraged women to take up the sport and at first did not charge for classes, believing everyone regardless of rank, wealth or social class should have the opportunity to enjoy judo.

Judo's founder is also closely linked with the development of sports in Japan. He believed that "nothing is more important in this world than education" and oversaw the introduction of physical education as part of the school curriculum.

He is still held in reverence today by judoka all around the world, especially at Tokyo's Kodokan, the home of the sport, which attracts wide-eyed judo enthusiasts from all over the world for its famous winter training, open to all prepared to start at 5 a.m.

Modern sporting Japan relies on judo for a fair share of its Olympic medals and will be hoping for a large haul in Tokyo. Judo is top of the list in terms of Japanese Olympic success, with 39 golds – ahead of wrestling with 32 and gymnastics with 31.

Japan is also by far the most successful nation when it comes to Olympic judo. Its 39 golds equals the next four best countries combined – France (14 golds), South Korea (11), China (eight) and Cuba (six).

Before the one-year Olympic postponement due to the coronavirus outbreak, the Japanese team was in dominant form, topping the medal table at the 2019 World Championship held in Tokyo with 15 medals including four golds.

The key tenets of judo, says 75-year-old Tsuneo Sengoku, are patience and compassion, both needed during this time of lockdown and disease. "It's time to exercise grand master Kano's spirit of Jita-Kyoei (mutual prosperity for oneself and others)," he said. "I want to call on people to hang on and work together."