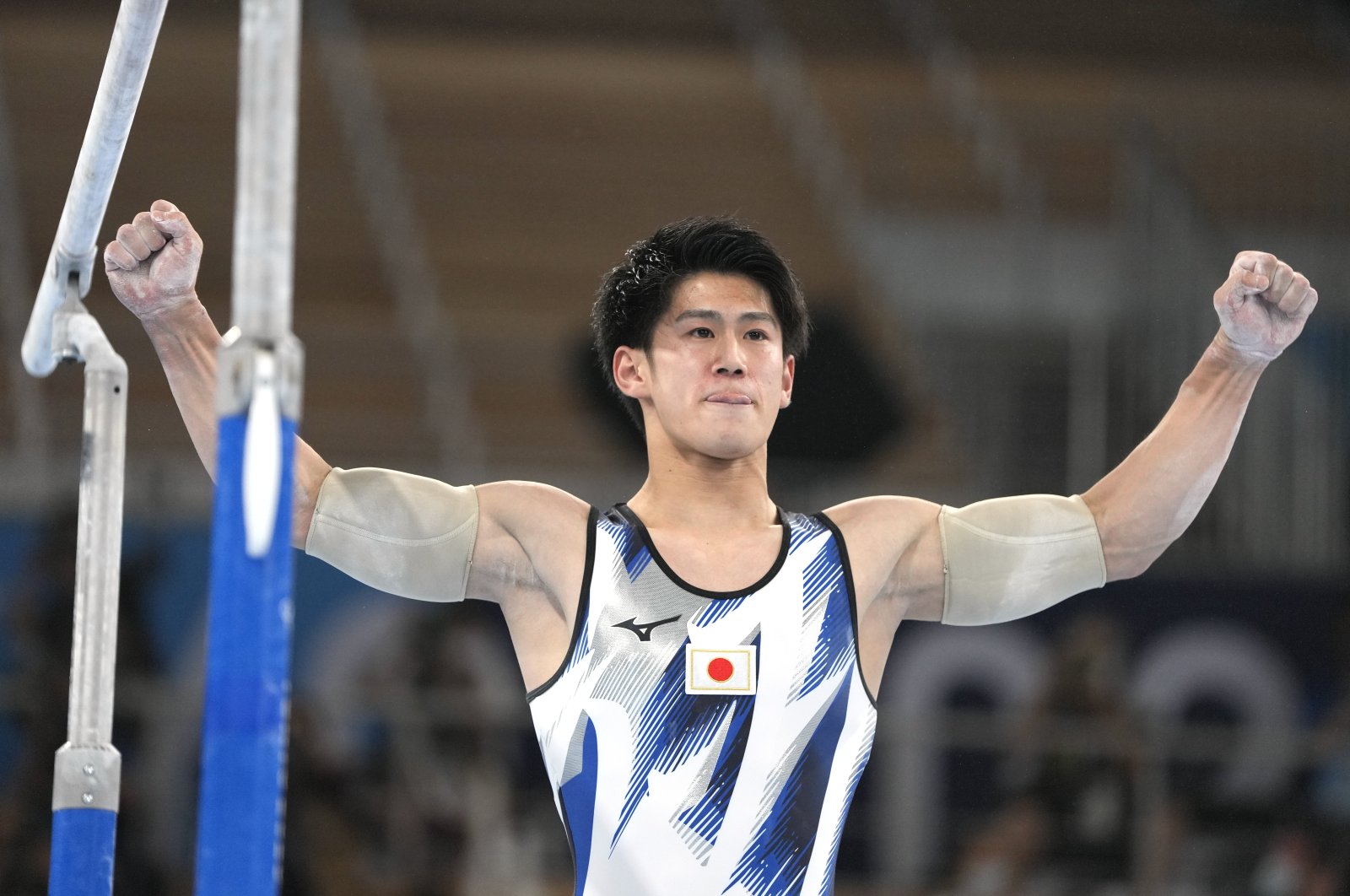 Hashimoto succeeds compatriot Kohei Uchimura, the 2012 and 2016 all-around champion who chose not to go for a hat-trick after persistent shoulder injuries.

After Japan took silver behind Nagornyy's Russians in the team event Monday, Hashimoto was determined to go one better at the Ariake Gymnastics Centre.

Placed third going into the final rotation, the horizontal bar, he seized his moment, putting in a near-flawless routine.

Waiting for his score wearing a broad smile and the Japanese flag over his shoulders, Hashimoto rightly sensed he'd done enough.