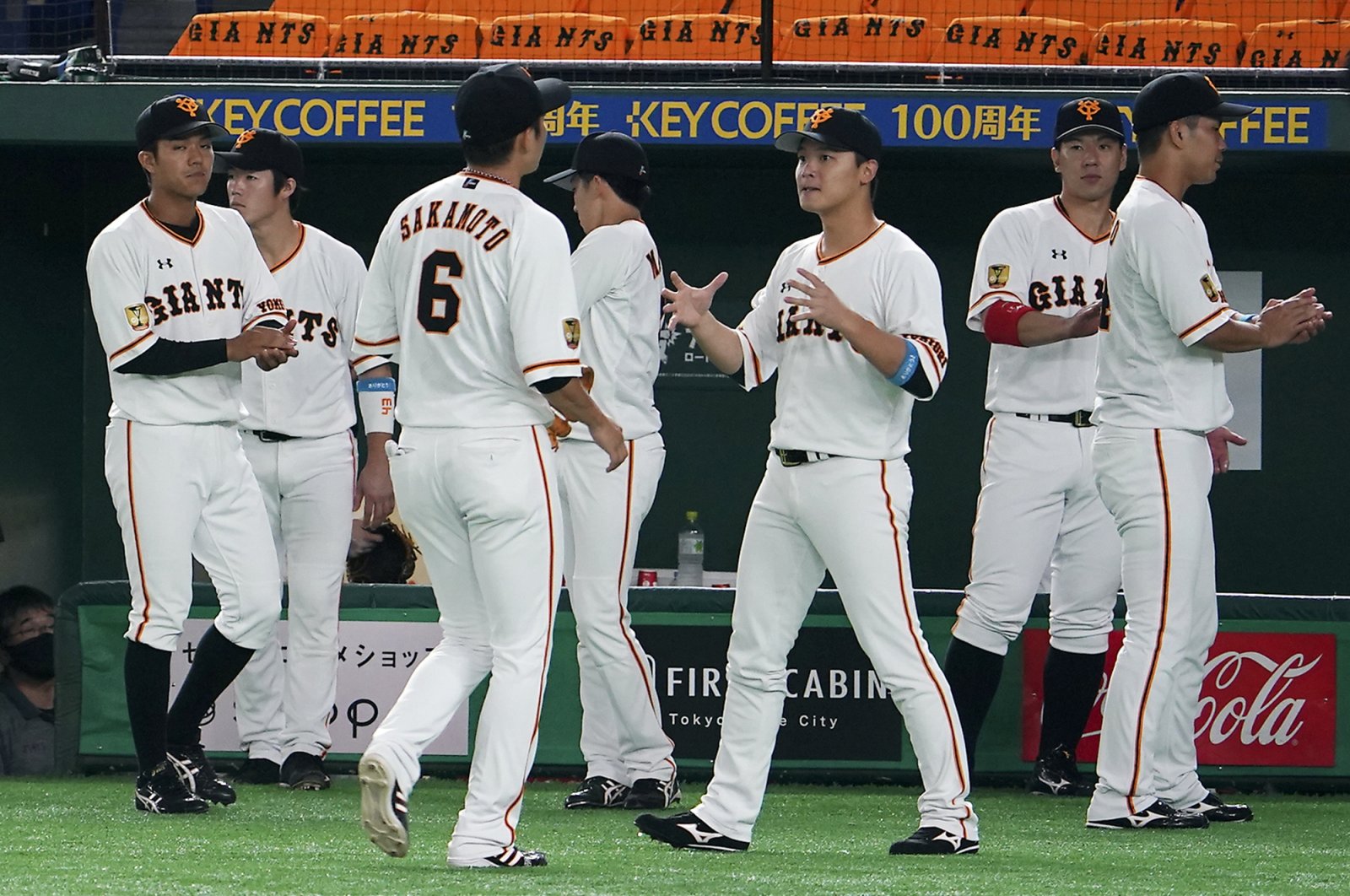 Japan will allow baseball fans to pack into a near-full stadium to test coronavirus containment measures, the economy minister said Thursday, as the country seeks ways to safely hold mass sports events ahead of the Olympics.

The 34,000-seat Yokohama Stadium will host three baseball games at around 80% capacity later this month, the stadium and its resident team confirmed in a joint statement.

The number of spectators at major sports games in Japan is currently capped at half the venue's capacity.

But the government is exploring if these restrictions can be relaxed, with next summer's virus-postponed Olympics on the horizon.

Economy Minister Yasutoshi Nishimura, who is in charge of Japan's infection prevention measures, described the matches as an "experiment."

The three-day trial will examine the flow and density of people entering the stadium, and how many are wearing masks, said the venue and its team.

Yokohama Stadium, near Tokyo, is the main venue for the baseball and softball events at the 2020 Olympics, now scheduled for July and August 2021.

It is the home ground of the DeNA Bay Stars baseball team, who said they hoped the "technical test" of virus measures would help facilitate future large-scale events.

Tickets to the matches between Oct. 30 and Nov. 1 will be sold at a discount, their statement said.

"I sincerely hope that this will be a big step forward to success in the Olympics," Yuji Kuroiwa, governor of Kanagawa prefecture where the stadium is located, also told reporters.