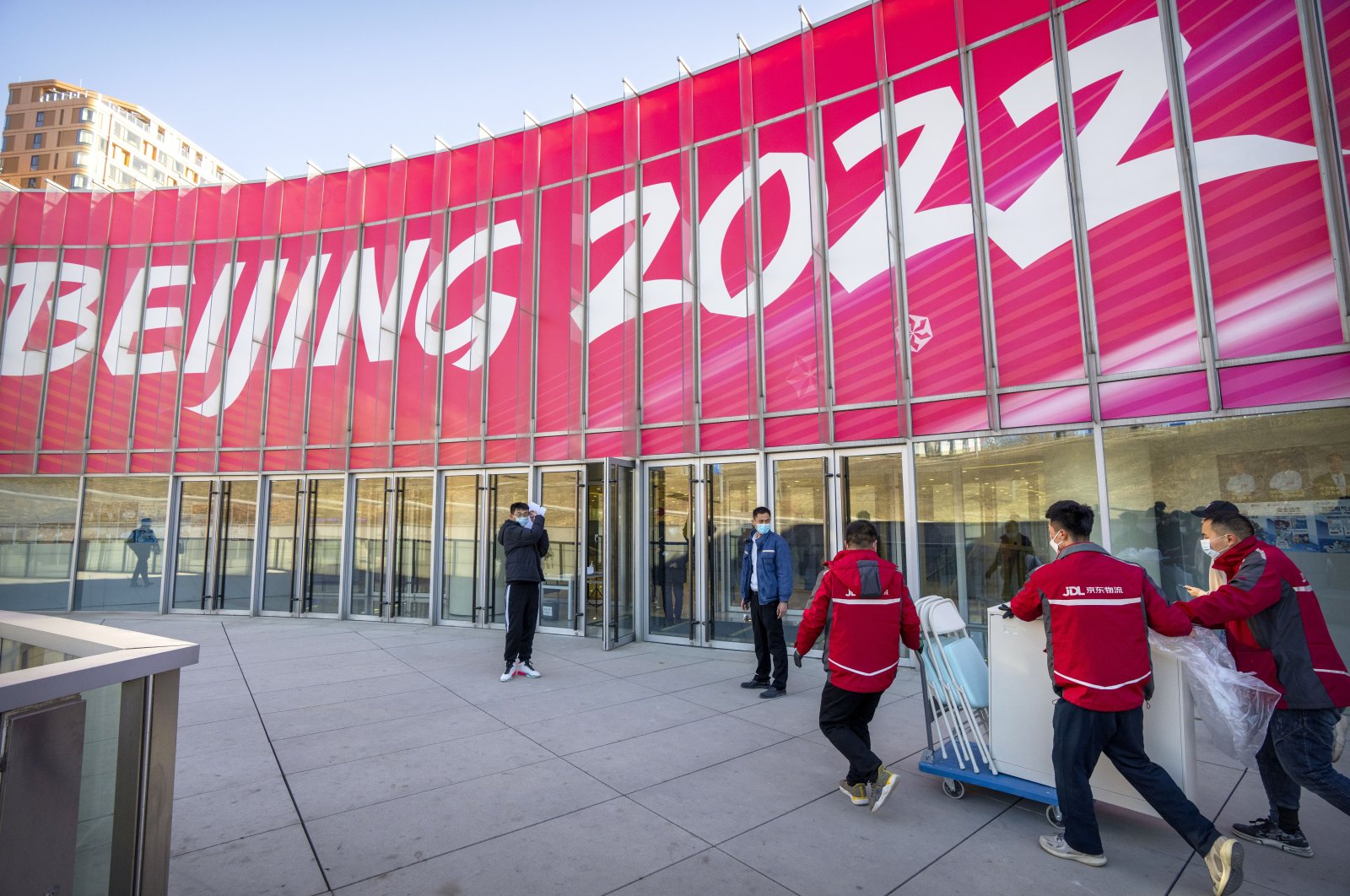 In a move likely to deepen tension with China, Japan on Friday decided against sending a government delegation to the Beijing 2022 Winter Olympics.

Toyko's decision follows a U.S.-led diplomatic boycott of the Games over concerns about human rights in China, although Japan has avoided explicitly labeling its move as such.

While Japan is a partner of the United States, it also has strong economic ties to China.

Tokyo will not send a government delegation to the Games, but will instead dispatch some officials with direct ties to the Olympics, Chief Cabinet Secretary Hirokazu Matsuno told a news briefing.

Those include Seiko Hashimoto, head of the Tokyo 2020 organizing committee, as well as the heads of the domestic Olympic and Paralympic committees.

"Japan believes that it's important for China to ensure freedom, respect for basic human rights and the rule of law, which are universal values of the international community. Japan is addressing those things with China directly at various levels," Matsuno said.

"As the Tokyo Games showed, the Olympic and Paralympic Games are a celebration of peace and sports that give courage to the world. Japan's government decided on its response to the Beijing Winter Olympics by taking those points into consideration, and deciding on its own."

The absence of Japanese officials was not taken under any "specific term" Matsuno said, indicating that the government was not calling the move a boycott.

Japan has typically taken a softer tone on the issue of human rights in China, reflecting its widespread dependence on China, not only as a manufacturing hub but as a market for everything from autos to construction equipment.

Earlier Thursday, Russian President Vladimir Putin called the diplomatic boycott of the upcoming Beijing Winter Olympics by the U.S. and its allies a mistake driven by a desire to restrain China's development.

Washington will not prevent China's emergence as a global competitor by dragging politics into sports, Putin said in reply to a question at his annual news conference.

Canada and the United Kingdom have said they will join the United States in the diplomatic boycott of the games, a move that Beijing has condemned as a betrayal of the Olympic principles.