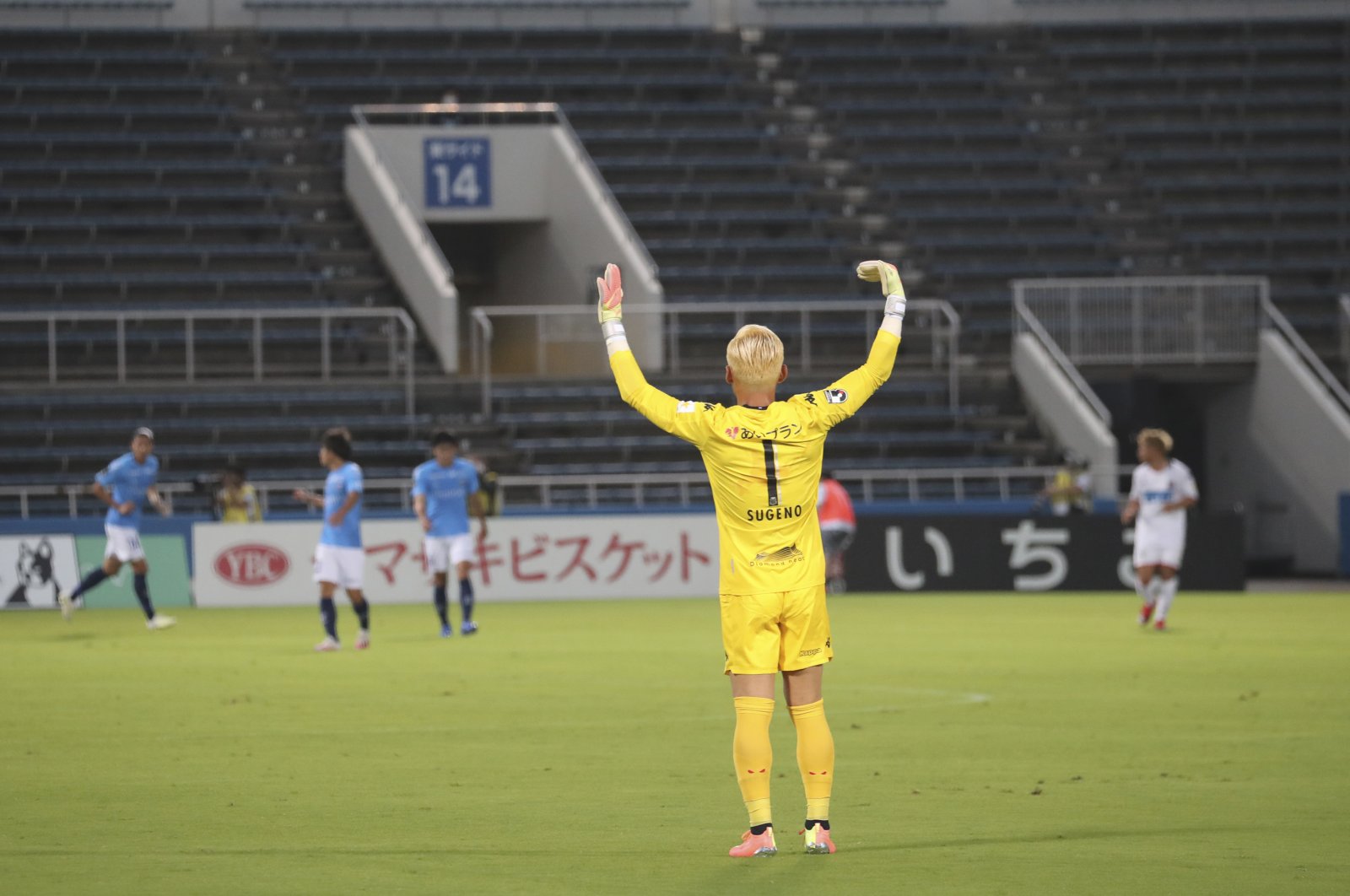 Japan’s professional baseball and football leagues will begin allowing fans this week, the heads of both leagues said on Monday.

Soccer and baseball officials said the first day with fans will be Friday. The maximum number will be 5,000 or 50% of the stadium capacity – whichever is smaller.

Officials said they plan to allow stadiums to be filled to 50% capacity beginning on Aug. 1.

"We will keep a close eye on this guideline to see if it changes significantly,” said Mitsuru Murai, head of Japan's soccer league, the J-League. "If there are no major changes, we'll proceed with the original plan.”

Mitsuo Kaku, a professor at Tohoku Medical and Pharmaceutical University, was optimistic in an online news conference with league officials.

"Of course, we have to keep an eye on the infection situation, but I think it is necessary to try this," he said. "We are in the situation where we need to continue to run social and economic activities while managing risks.”

Japanese baseball opened its season on June 19, and soccer resumed on Saturday after a four-month delay. The soccer J-League played one round of matches before the season was stopped in February.

Hiroshige Mikamo, a professor of infectious disease at Aichi Medical University, put the responsibility on the fans.

"The teams, staff, and player have worked really hard to protect the sporting culture,” he said. "Now it's the audience's turn to make the effort.”

Japan has largely held the coronavirus pandemic in check with 1,000 deaths reported in a country of 126 million. By comparison, the United States has reported 130,000 deaths with a population estimated at 330 million.

However, new cases have increased recently in Tokyo. New cases on Sunday in Tokyo topped 100 for the fourth straight day.