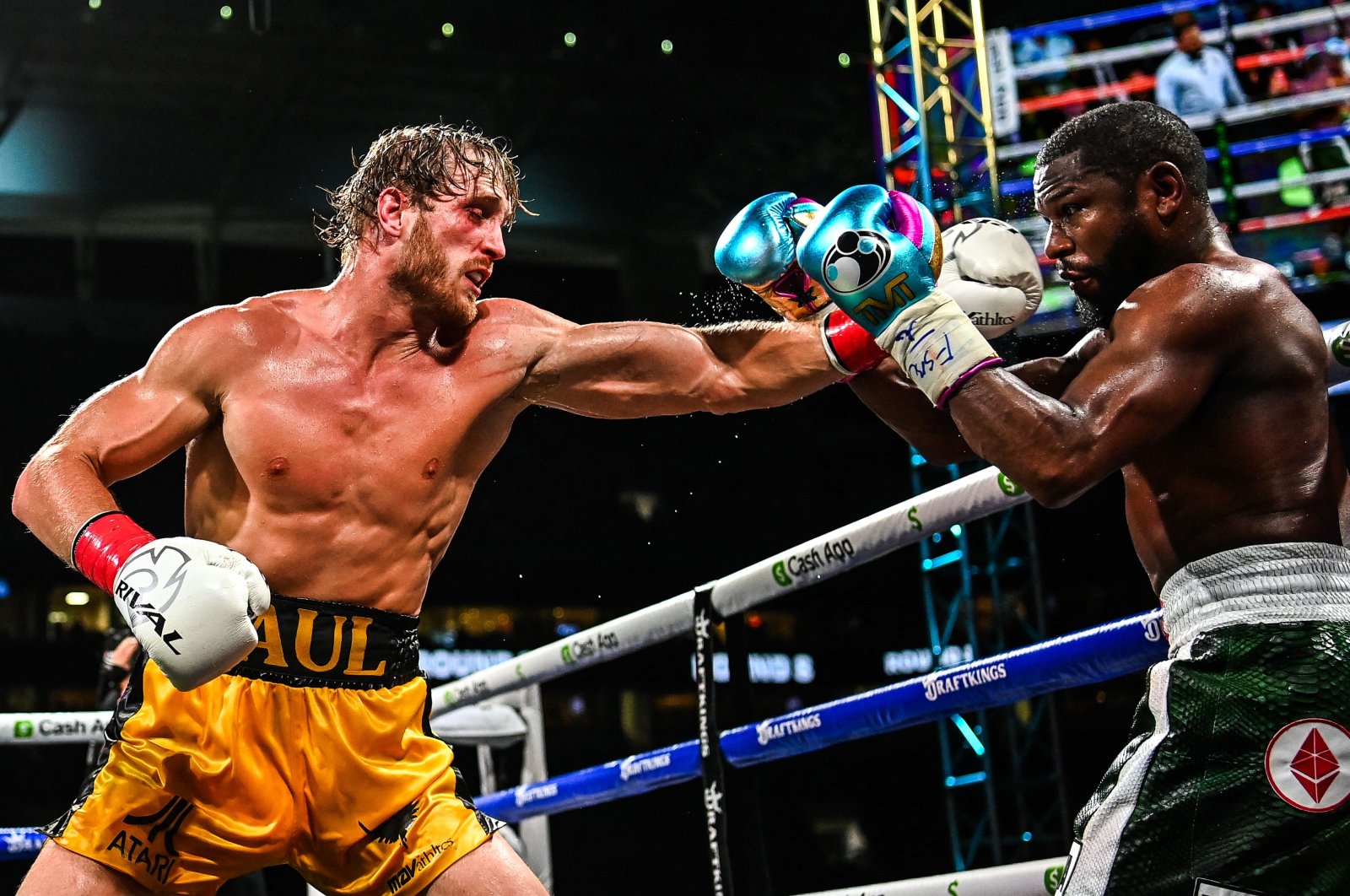 With the bout not being scored, no winner was declared.

The 44-year-old Mayweather used the ring skills that propelled him to world titles in five divisions and a 50-0 career record to frustrate Paul with a solid lead and counter shots.

"You’ve got to realize I’m not 21 anymore but it’s good,” Mayweather said in the ring. "He’s better than I thought he was. Good little work. Tonight was a fun night.”

Mayweather, who won titles in the super-featherweight, lightweight, super-lightweight, welterweight and super-welterweight divisions, has said he will not return to competitive boxing. Instead, he will continue to tap into the pay-per-view market with exhibitions like his event with Paul.

After the fight, Paul celebrated the accomplishment of going the distance against Mayweather.

"Shoot, man, I don’t want anyone to tell me anything is impossible ever again,” Paul said. "To get in here with one of the greatest boxers of all time, proves that the odds could be beat."

Paul weighed 189 pounds (85.73 kilograms) for the exhibition and attempted to use his 34-pound advantage by leaning on the shorter Mayweather. But Paul’s lack of boxing skills left him open to Mayweather’s short left hooks to the head and rights to the body.

"He used his weight and tried to tie me up,” Mayweather said.

Earlier, former Cincinnati Bengals wide receiver Chad Johnson boxed a four-round exhibition against multi-combat sports veteran Brian Maxwell. Like the Mayweather-Paul exhibition, there was no scoring, but Johnson avoided a knockout loss after he was floored with an overall right to the head in the final round.

Johnson, in his first boxing event, survived the remainder of the round. The 43-year-old Johnson scored with a solid right to the head in the opening minute of the bout and landed combinations to the head in the second round. But in the minute rest before the fourth round, Johnson breathed heavily and rested his arms on the ropes.

"This was fun, I lost my virginity tonight,” Johnson said about his maiden boxing experience. "This is one for my bucket list. My life has always been about taking chances.”