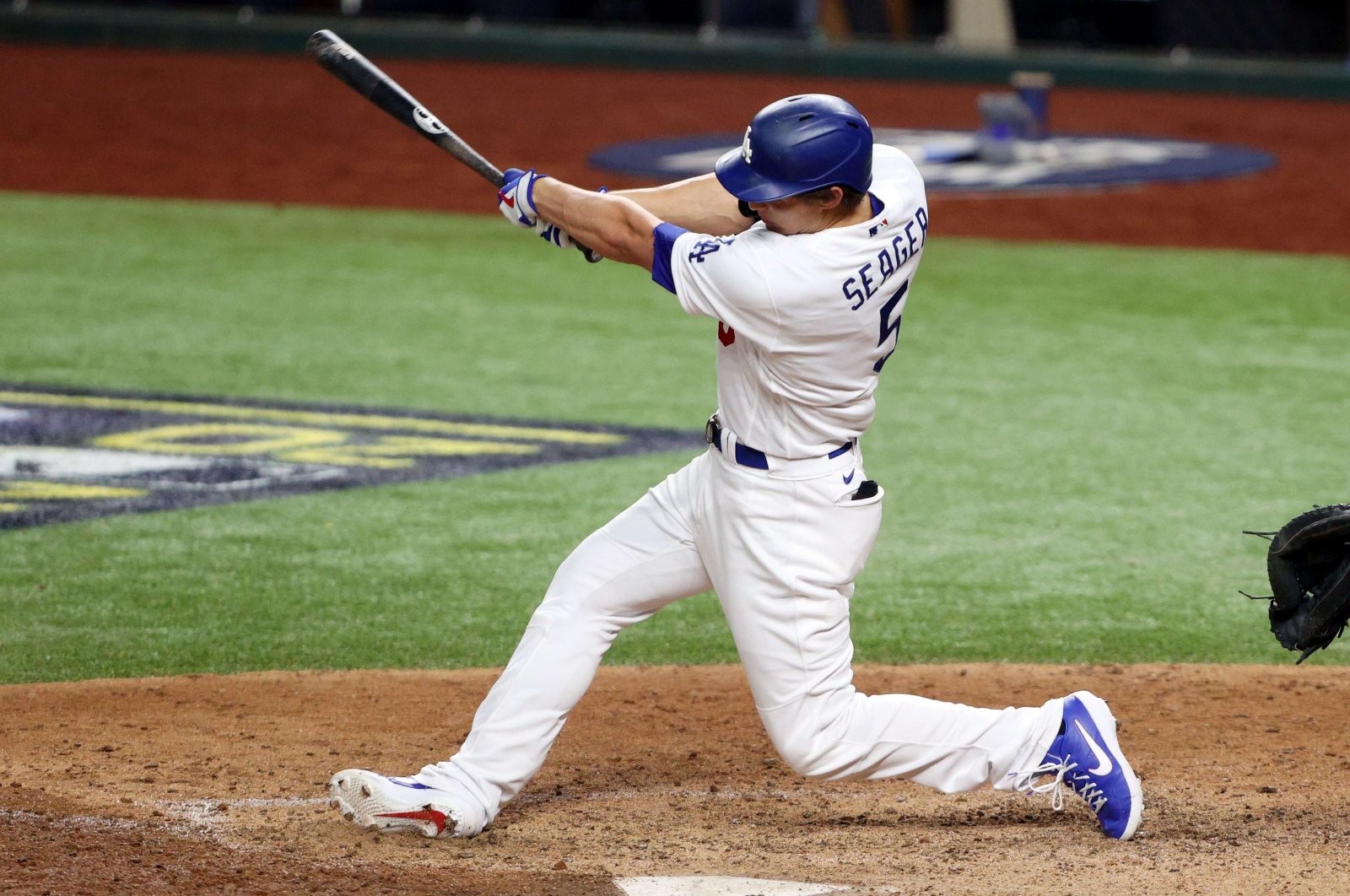 There have been no new positive COVID-19 cases among players for 54 consecutive days, Major League Baseball and the Players Association announced Friday.

A total of 3,597 samples were collected and tested from Oct. 16-22, including players and staff.

The total number of tests to date is 172,740, with 91 positive tests (57 players and 34 staff members). Twenty-one different teams have had at least one positive test during the monitoring phase.

The World Series resumes on Friday night with Game 3 in Arlington, Texas, between the Los Angeles Dodgers and the Tampa Bay Rays. The best-of-seven series is tied at 1-1.

Meanwhile, the league came under scrutiny on the day of the third game of the series, when word surfaced that MLB was aware that a player on the Miami Marlins had tested positive for COVID-19 before the team opened a three-game series in Philadelphia in July.

The Marlins' outbreak, which infected 20 members of the team's traveling party and forced the team to shut down for more than a week, was labeled a "super-spreading event."

In the wake of the Marlins' outbreak – and in the midst of an outbreak that shut down the St. Louis Cardinals for more than two weeks – the league reinforced its directives about social distancing; requiring players and staffers to wear masks on airplanes and buses, within hotels and in all public places; prohibiting visits to hotel bars, lounges and other such public gathering spots and added a compliance officer for each team.