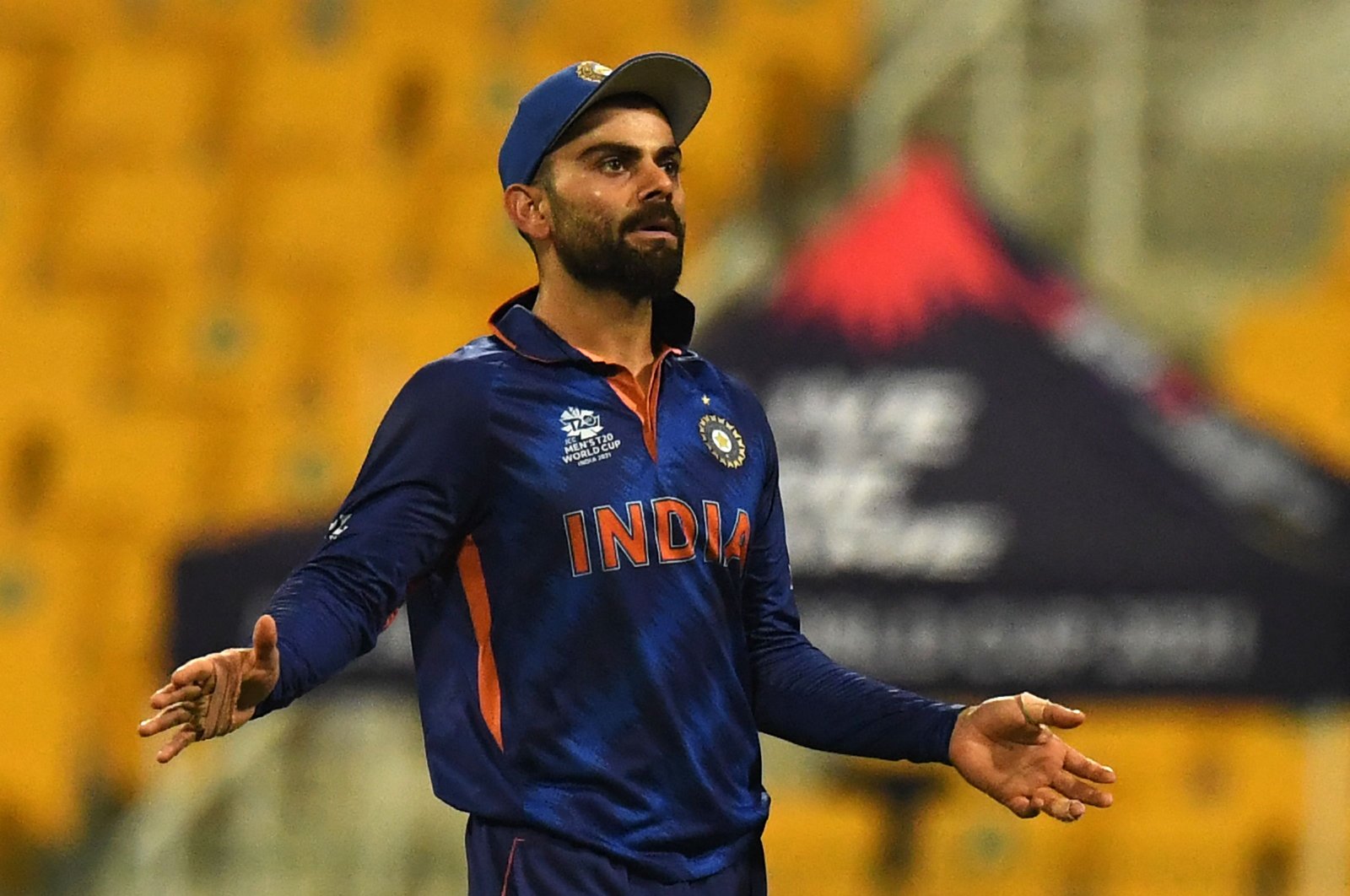 Indian cricketers have faced a barrage of online hate and threats after crashing out of the T20 international tournament.

"He has been detained and is being brought to Mumbai," a police officer told Agence France-Presse (AFP).

Kohli is married to Bollywood actress Anushka Sharma and the couple welcomed their first child in January.

Ramnagesh is alleged to have issued the threats from his Twitter account following India's first-ever World Cup defeat to Pakistan in the opening game of the tournament on Oct. 24.

The humiliating, 10-wicket loss prompted trolling of the Indian team, including the side's only Muslim player, Mohammed Shami, who was subjected to a storm of social media abuse.

Several former cricketers and Shami's teammates, including Kohli, denounced the hateful outpouring against the bowler.