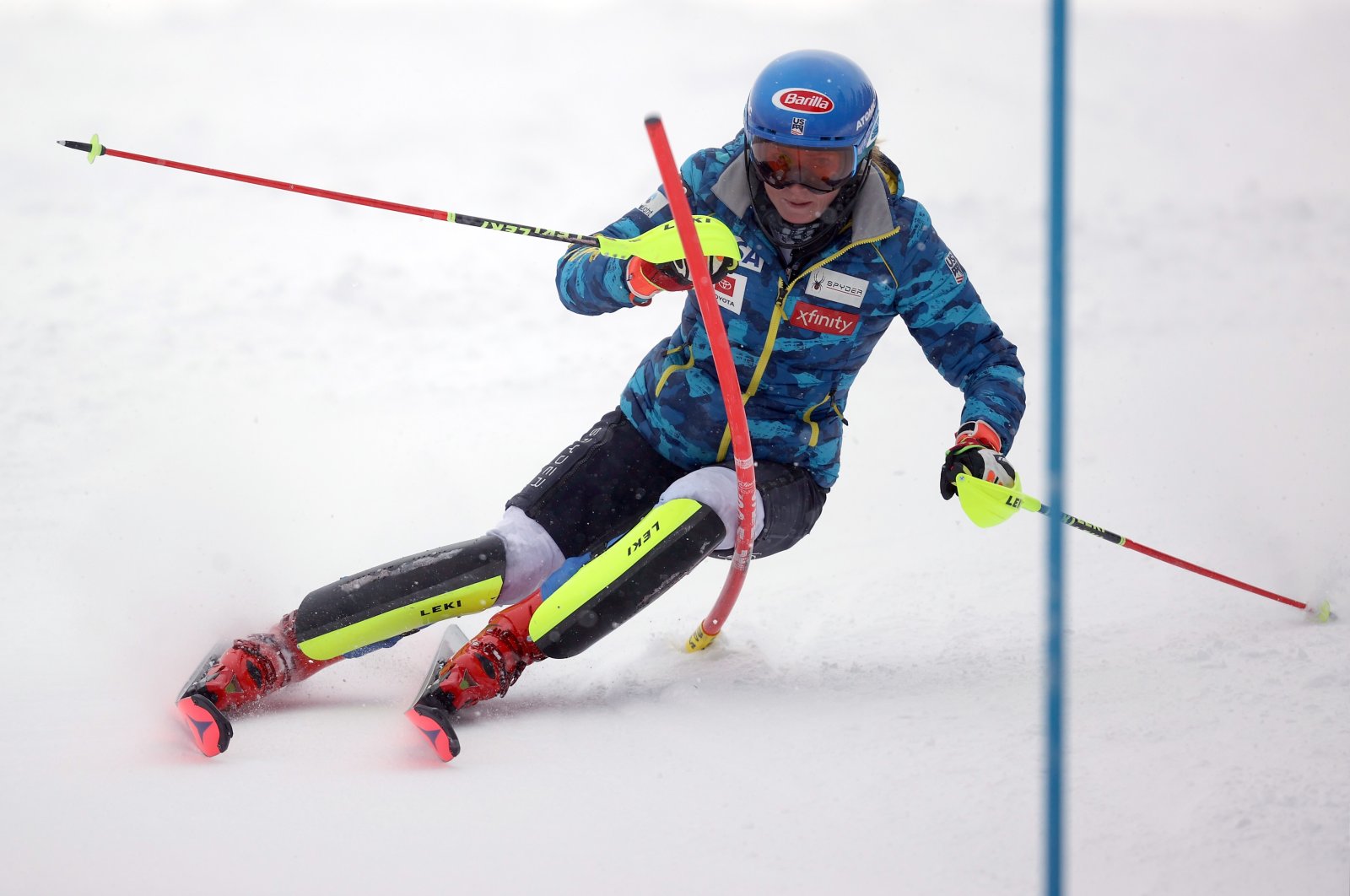 It has been a tough two years for Mikaela Shiffrin but the Olympic skiing champion is tough as well in the face of challenges.

Her back injury may have healed but she continues to compete with a broken heart as she returns to the World Cup circuit for two slalom races this weekend in Levi, Finland where more records and reindeer will be on offer.

Coming off a win last month in the World Cup season opening giant slalom in Soelden, Austria, the American all-rounder has been nursing a nagging back injury that had limited her training at the U.S. ski team base in Colorado. But while her back is fine, the 26-year-old said during a conference call on Wednesday that her heart is still on the mend following the sudden death of her father in February 2020 in a home accident. "There's a lot of people out there with the perspective that somehow I am not actually a complete athlete or ski racer without having to overcome a major physical injury," said Shiffrin. "To me that is a very different story now after my dad. It is not a physical injury to a bone, or muscle, or ligament, but that emotional side of things. The injury of a legitimate broken heart, that's something that has been taking a long time to get over. I feel like that is probably the biggest injury I will ever have in my career, no matter what happens."

While the focus this season is the Beijing Winter Olympics, where she plans to contest medals in five disciplines, Shiffrin has plenty of other prizes to chase in the run up.

A sweep of the Levi races would give Shiffrin 47 career slalom wins, moving her past the great Ingemar Stenmark for the most World Cup victories in any discipline, man or woman. Stenmark currently owns the mark with 46 giant slalom wins. With a victory Shiffrin would also add to her small herd of reindeer.

The winner of the Levi races is gifted a reindeer and Shiffrin already has four: Rudolph (2013), Sven (2016), Mr. Gru (2018), and Ingemar (2019). "It's great to be here and actually looking forward to racing and feel like I am through the worst of the back pain," said Shiffrin. "I have had a fair amount of success here over the last years, part of the reason I have quite a few reindeer is because they happen to start giving reindeer out as a prize when I was in the thick of my slalom skiing. It's a really cool prize."