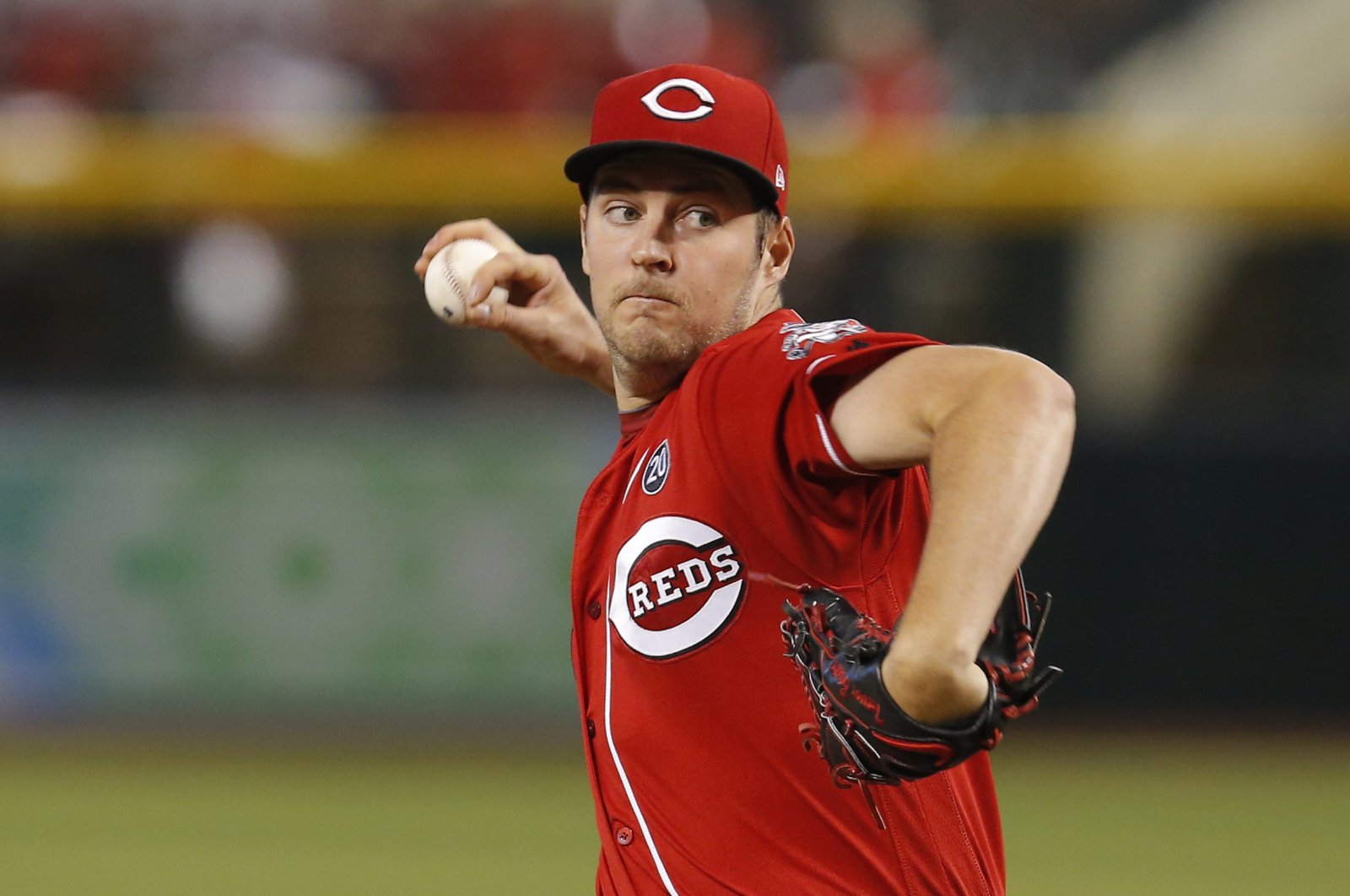 Major League Baseball will perform thousands of tests for the coronavirus each week and require social distancing among players and staff, according to its road map of how the league can return to play, U.S. media reported Saturday.

Per The Athletic, the document spells out a comprehensive plan that includes MLB requiring regular testing for all players, managers, coaches and umpires, plus those team staff members in close contact with essential personnel.

Player behavior must change, according to the document. Players no longer can touch each other with fist bumps, hugs or high fives, nor can they spit or chew tobacco or sunflower seeds. Players would be asked to stop showering after games at the stadium, to sanitize their hands each half-inning, and to drink out of their own personal water or sports drink bottles.

Players would go through multiple temperature screenings each day, and the most essential team personnel would be tested for the coronavirus more than once each week, as would their family members. Anyone testing positive would immediately be quarantined.