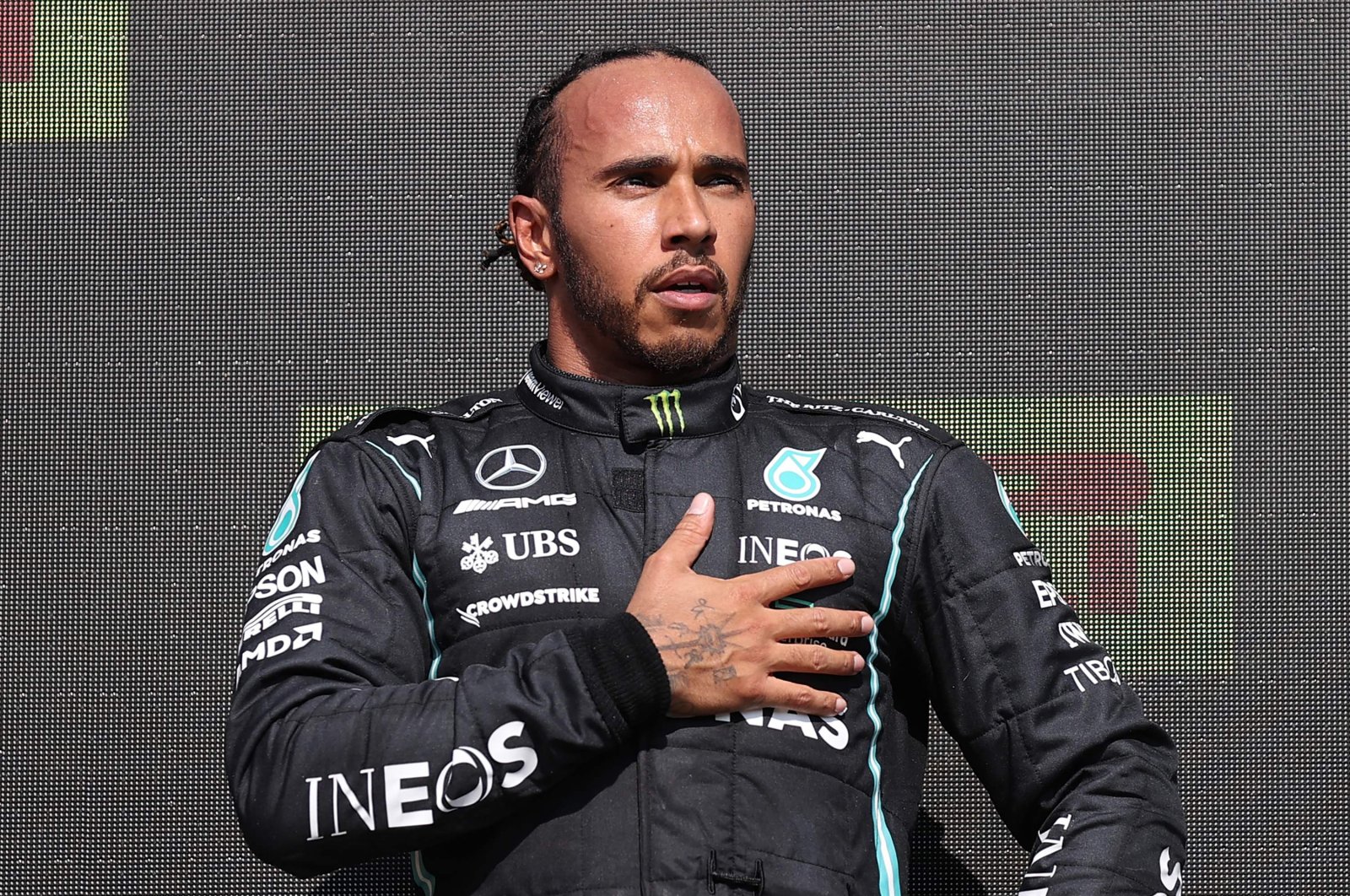 The seven-times world champion celebrated a record eighth win at the race after fighting back from a 10-second penalty for a first-lap collision that sent title rival Max Verstappen to hospital.

Sky Sports reported Hamilton, 36, was targeted online hours after the victory, with racist messages including monkey emojis sent as replies to a post by his Mercedes team on Instagram.

Hamilton has been a vocal advocate for social justice and among the supporters of the 'Black Lives Matter' movement.

He said before the race that he was inspired by the reaction of England soccer players to racist abuse after their penalty shootout defeat to Italy in the European Championship final.