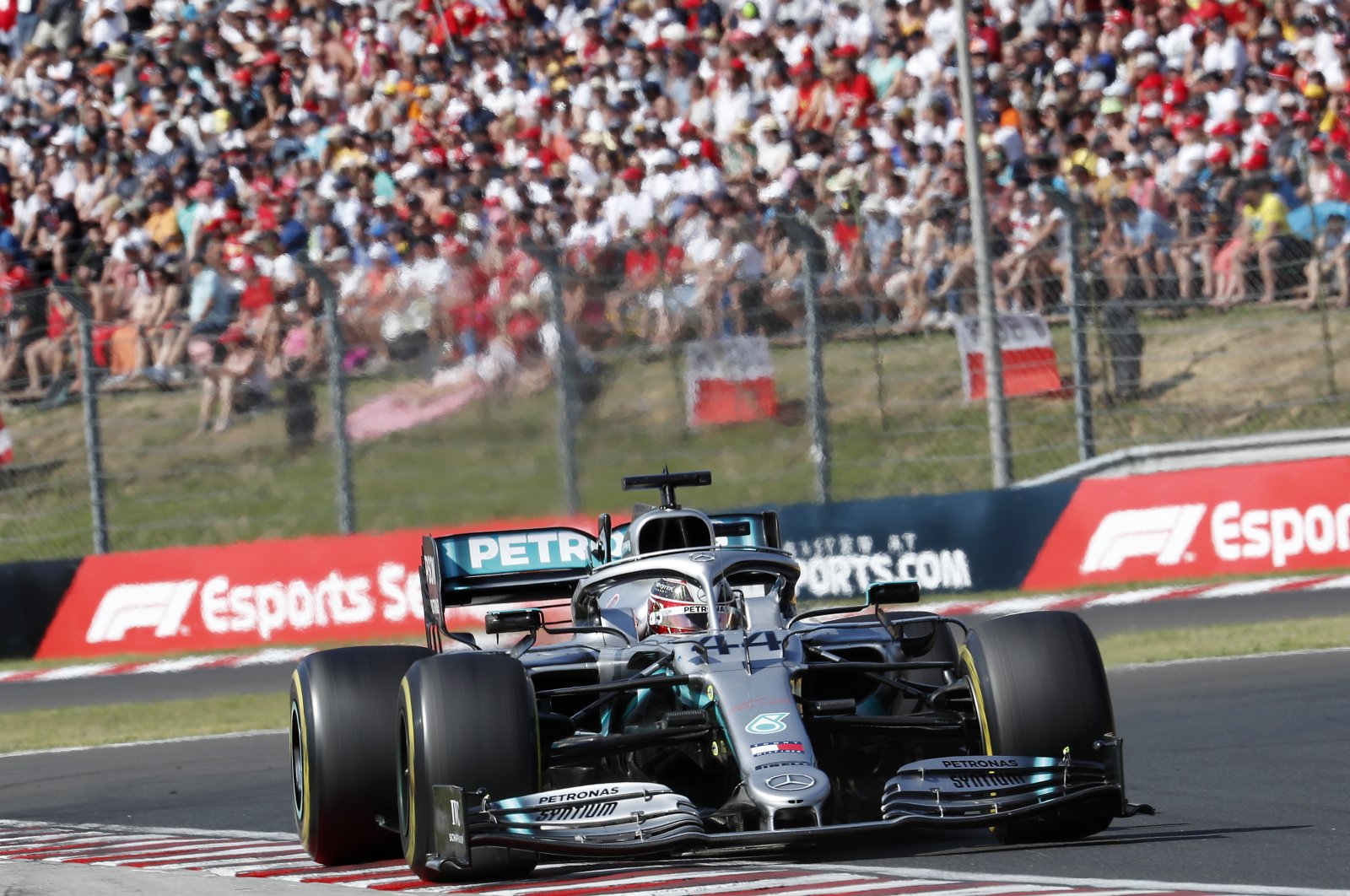 Formula One drivers and teams have been warned they risk prison sentences and fines if they ignore strict coronavirus lockdown measures to be imposed at next weekend's Hungarian Grand Prix.

An announcement by the Hungarian government, with a special focus on people from Britain and non-European Union countries, was sent to the teams at the Red Bull Ring this weekend, according to Autosport.

The report said that those who break the lockdown measures would face imprisonment or a 15,000 euro ($17,000) fine.

An official communication sent to the teams was quoted as saying, "Attendees of U.K. or other non-EU or EEA nationality should not leave the venue, or their accommodation, for any reason other than for travel between the two locations and for their prearranged arrival and departure to and from Hungary."

The document, a copy of which has been seen by Autosport, added that "attendees of U.K. or other non-EU or EEA nationality may not use public transport and taxis.”

"Failure to adhere to these additional restrictions will be punishable by the Hungarian authorities and may result in imprisonment and/or fines of up to approximately 15,000 euros."

There are seven Formula One teams based in Britain, and the restrictions apply to most of the 2,000 people expected to be present at the Hungarian race.

It was also made clear that all F1 personnel who travel to Budapest adhere to the Hungarian restrictions.

The warning comes as F1's governing body, the Federation Internationale de l'Automobile (FIA), investigates Ferrari's Charles Leclerc and Mercedes' Valtteri Bottas for leaving the Formula One "bubble" at Spielberg this week to return home to Monaco.