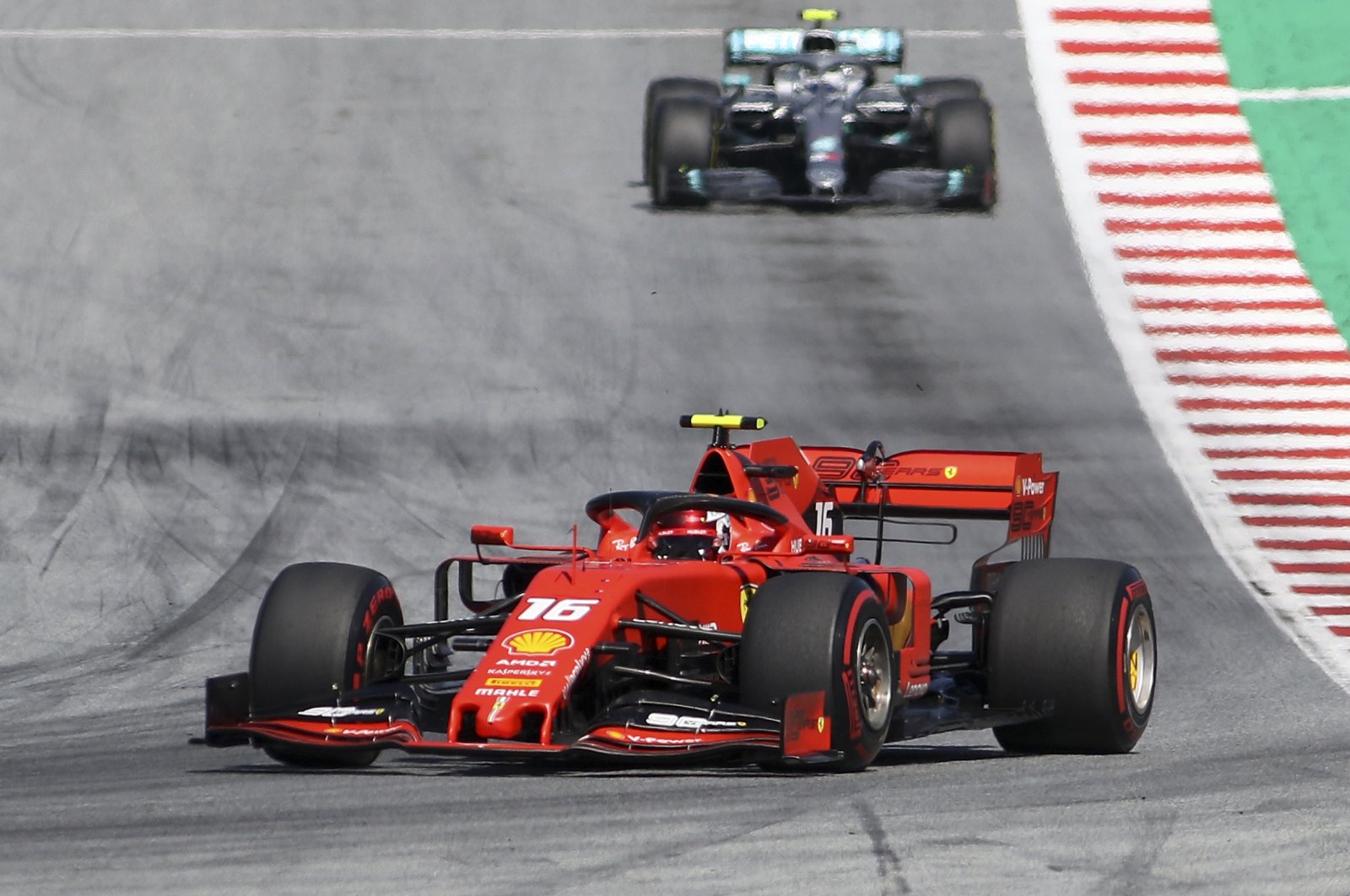 Formula One is set for a series of firsts after publishing a revised eight-race schedule Tuesday that will see Austria's Red Bull Ring and Britain's Silverstone circuit each host two grand prix without spectators in July and August, respectively.

The season, which originally envisaged a record 22 races, has been stalled since the March 15 Australian opener was canceled due to the COVID-19 pandemic.

The first race of the year will now be in Austria on July 5 with a second, designated the Grand Prix of Steiermark (Styria) after the region in which the Red Bull-owned circuit at Spielberg is located, a week later.

The 10 teams will then travel east to race on a third successive weekend at Budapest's Hungaroring on July 19 before returning home, all under carefully controlled conditions.

A two-week quarantine is due to come into force in Britain for most arrivals in the country from June 8 but Formula One is set to be part of an exemption for elite sports events.

Barcelona's Circuit de Catalunya will then host the Spanish Grand Prix on Aug. 16 to complete the triple-header before another break and then two more back-to-back races at Spa in Belgium and Italy's Monza on Aug. 30 and Sept. 6.

Formula Two and Formula Three races will also be held over the same weekends.

"We are pleased to be able to set out our opening eight race calendar today and look forward to publishing our full calendar in the coming weeks," said Formula One chairman Chase Carey in a statement.

"While we currently expect the season to commence without fans at our races we hope that over the coming months the situation will allow us to welcome them back once it is safe to do," he added.

Formula One is hoping to host between 15 and 18 races with the season ending in Abu Dhabi in December after also racing in Bahrain.

Four races have been canceled so far – Australia, Monaco, the Netherlands and France – while China, Azerbaijan, Canada and Vietnam are awaiting rescheduling.

"The health and safety of all involved will continue to be priority number one, with Formula One and the FIA having a robust and detailed plan to ensure our races maintain the highest level of safety with strict procedures in place," Formula One said.