Fate of F1 French Grand Prix to be decided within days 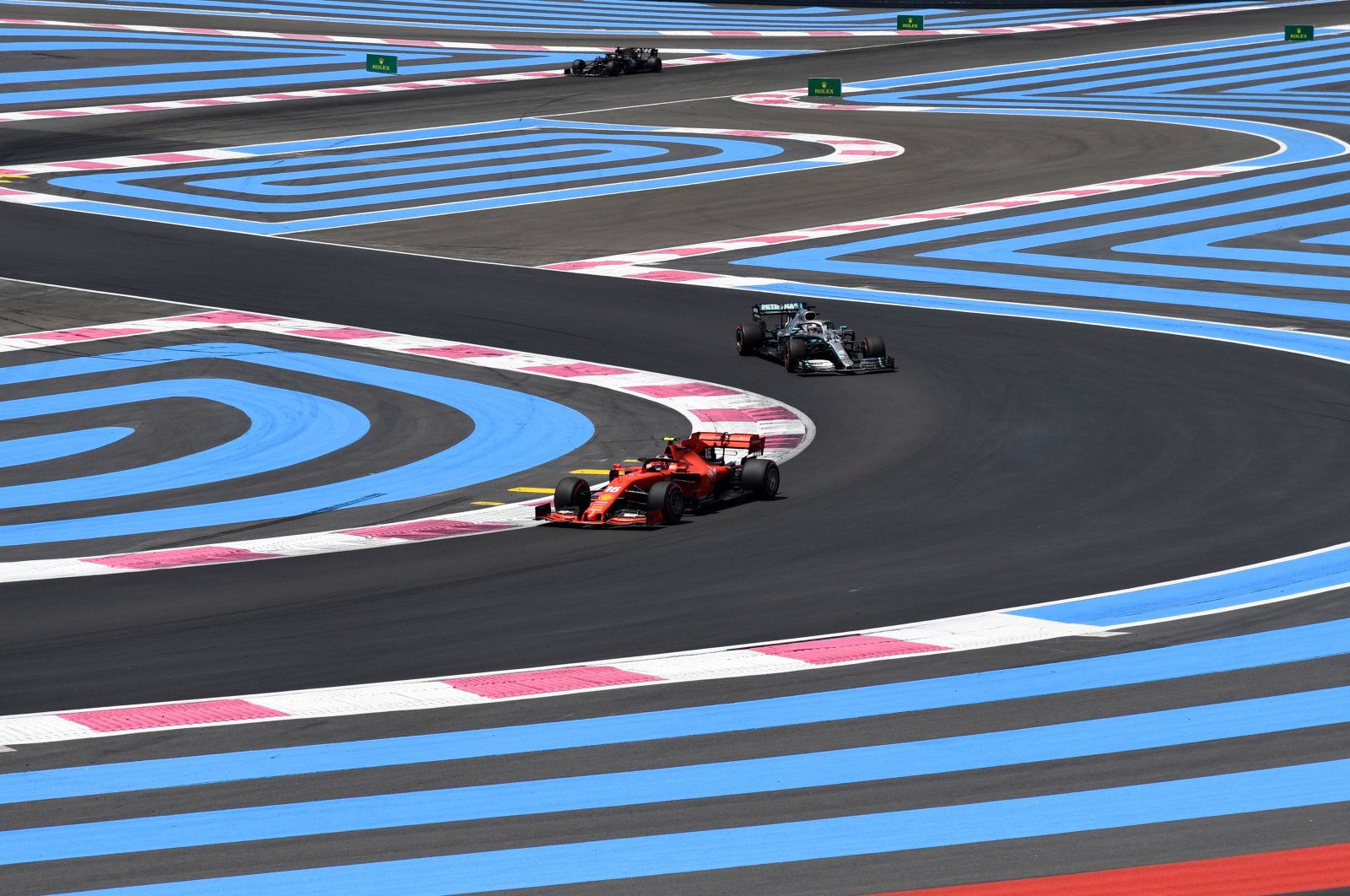 A decision on whether to go ahead with June's French Formula One Grand Prix behind closed doors or to postpone or scrap the event will be made in the coming days, organizers said Tuesday.

The Grand Prix scheduled for June 28 is the first race on the revised F1 world championship calendar with nine races already scrapped or suspended as a result of the coronavirus pandemic.

Following French President Emmanuel Macron's announcement Monday that the lockdown in France will be extended until May 11 and public gatherings banned until mid-July, a spokesman for the race organizers told AFP that they "have been studying all scenarios" including postponement or staging the event behind closed doors.

F1 sports director Ross Brawn said last week he could envisage the start of the F1 season in Europe in July with a race excluding the public.