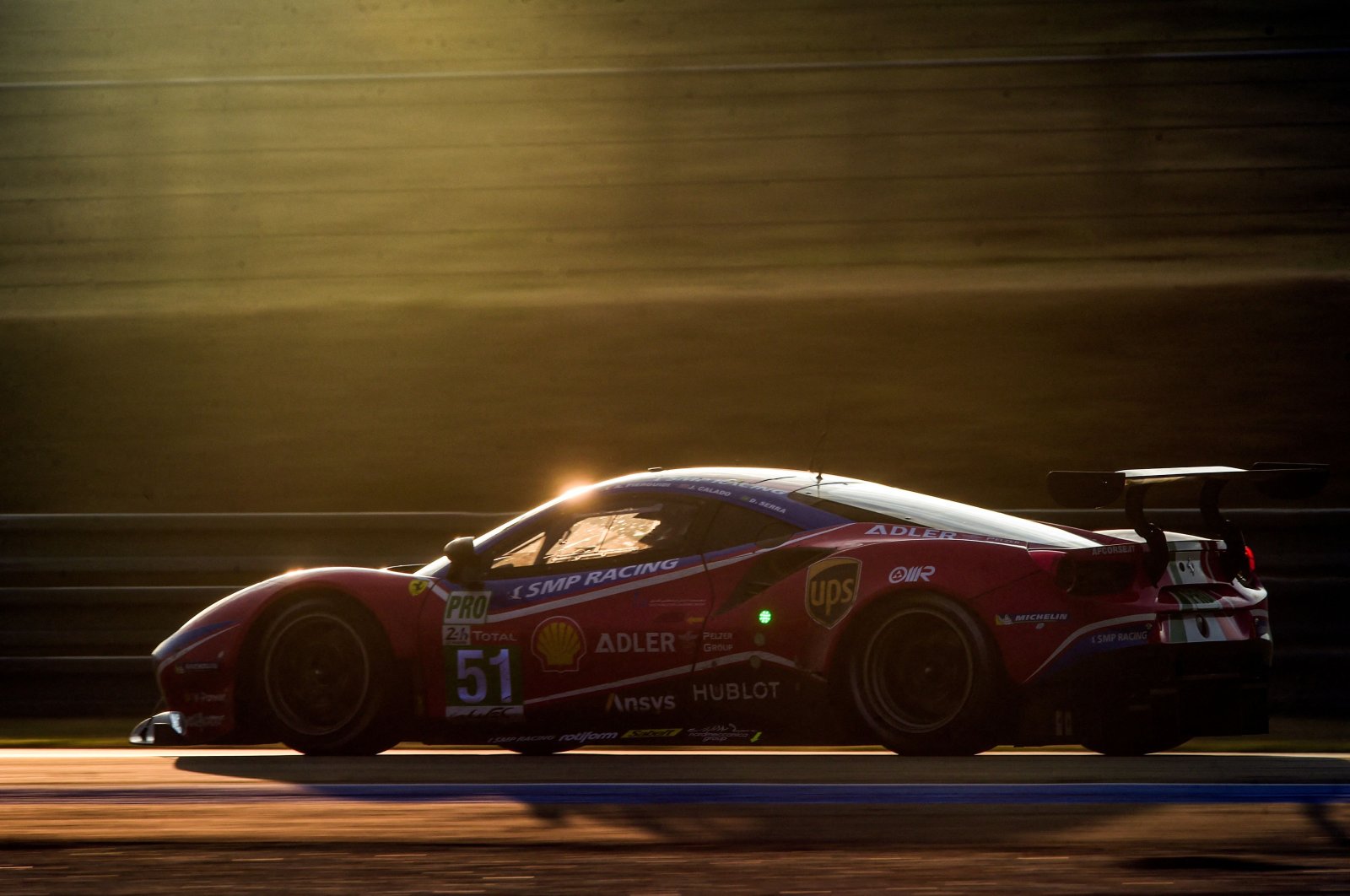 Ferrari will return to the top flight of endurance racing with a hypercar entry in 2023 to compete for outright Le Mans 24 Hours victory for the first time in 50 years, the Italian marque said on Wednesday.

Ferrari last entered the highest class at Le Mans in 1973 but now it will battle against rivals Toyota, Peugeot, Porsche and Audi among major manufacturers.

The Hypercar category replaces the previous LMP1 in endurance racing.

Ferrari has won Le Mans outright nine times but not since 1965 when it fought a famed battle with Ford at the Sarthe circuit in western France. The marque has tasted success more recently in GT racing, winning the 2019 GTE Pro category.

"With the new Le Mans Hypercar program, Ferrari once again asserts its sporting commitment and determination to be a protagonist in the major global motorsport events," said Ferrari president John Elkann in a statement.

The name of the Ferrari car and the drivers have yet to be announced.

Ferrari has been looking for other activities in which to redeploy staff as a Formula One budget cap takes effect and the sport's oldest and most successful team is forced to slim down.

Some technical staff has already moved across to work with the Haas F1 team, who use Ferrari engines and have a close partnership with Maranello.

Ferrari also has a thriving young driver academy with endurance racing another arena for them to gain experience.

The 2021 F1 season starts on March 28 in Bahrain after the traditional season opener in Australia was postponed to Nov. 21 due to the coronavirus pandemic.