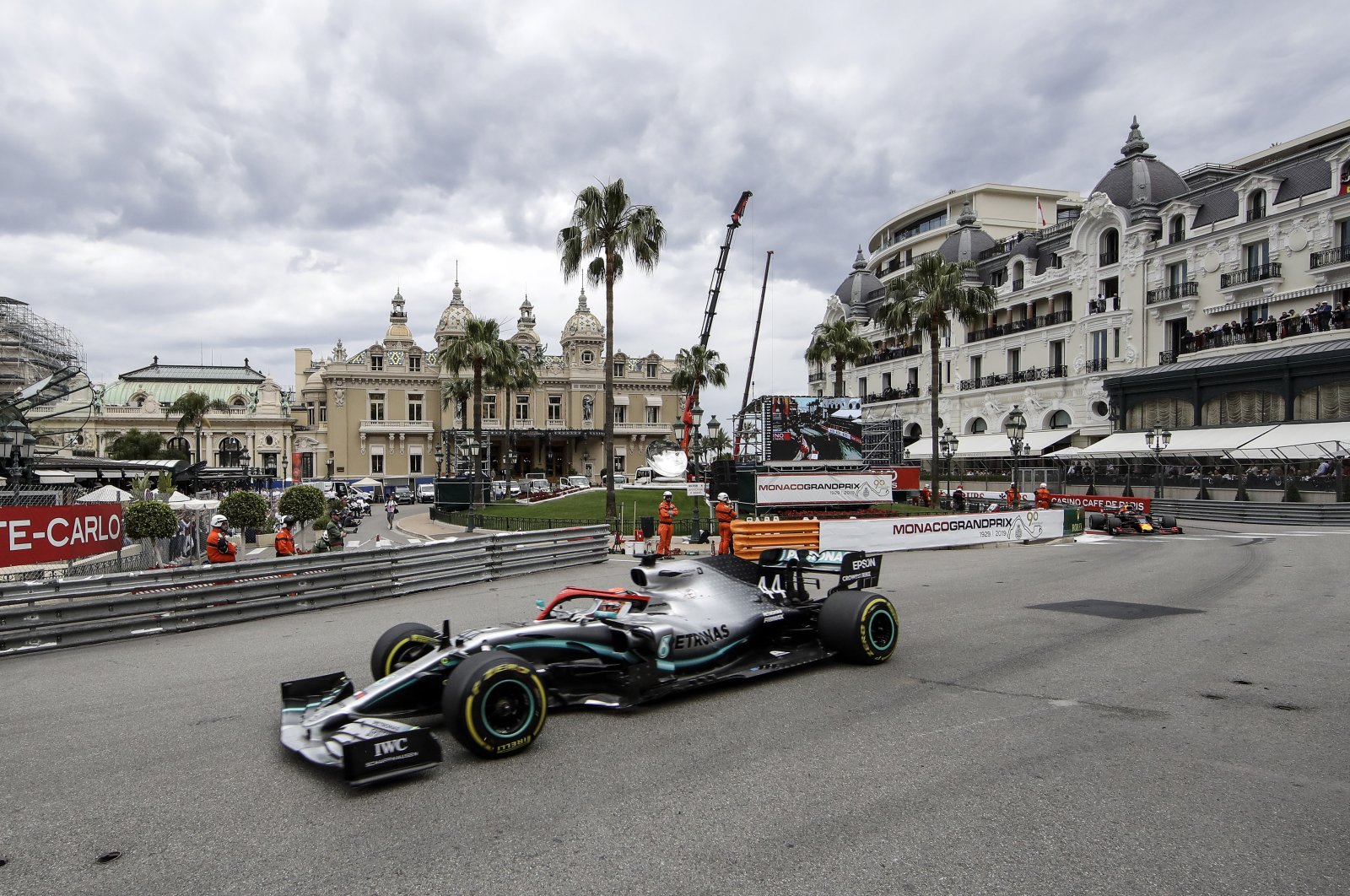 Spending by Formula One teams will be capped at $145 million in 2021 with a subsequent limit of $135 million by 2023, it was announced Wednesday as the sport's rulers attempt to stem the bleeding from the coronavirus pandemic.

The FIA's World Motor Sports Council ratified the amendments to F1's rules in a season decimated by COVID-19 with 10 of the scheduled 22 races already either canceled or postponed.

"A major step forward for @F1 and motor sport's sustainability. Thanks to all, @fia, @F1 and the teams for this achievement," tweeted FIA president Jean Todt.

Before the pandemic struck, a spending cap of $175 million was set to be introduced next year in a bid to help even up the competition.

"The World Motor Sport Council has approved further changes to the regulations governing the FIA Formula One World Championship primarily due to the ongoing need to reduce costs and safeguard the sport in light of the COVID-19 pandemic," a FIA statement said.

As well as a budget cap, the FIA also agreed to a host of changes to technical and sporting regulations.

The most significant of these was the introduction of a handicap system for aerodynamic development, also set to be brought in for 2021.

Under the agreement, the lower a team finishes in the constructors' championship, the more wind tunnel time they will be allowed to use to develop the car the following year.

"This is a crucially important moment for our sport. F1 has been financially unsustainable for some time, and inaction would have risked the future of F1 and its participants," Brown said.

On Tuesday, McLaren, who also make supercars, said it planned to cut 1,200 jobs and significantly scale down its racing division after the coronavirus crisis hit sales.

British media reports said about 70 of the racing team's 800 jobs will be eliminated by the restructuring plan.

Earlier this month, F1's managing director Ross Brawn had warned of a "tragedy" if financially struggling teams were forced out of business.

"The message is clear. We've got to cut costs and have a reduction of the cost cap ... If we lose some teams in this period it would be a tragedy," he said.

"There is going to be a much more equitable prize fund in the new agreement. The midfield teams in particular are going to be much better off in terms of their proportion of the prize money," Brawn said, adding: "So a good midfield team should be able to score podiums, maybe a win, and should be able to show a small profit. If we can achieve that we should have a very sustainable future."

The 2020 Formula One season is due to get underway in Austria with back-to-back races on July 5 and 12.