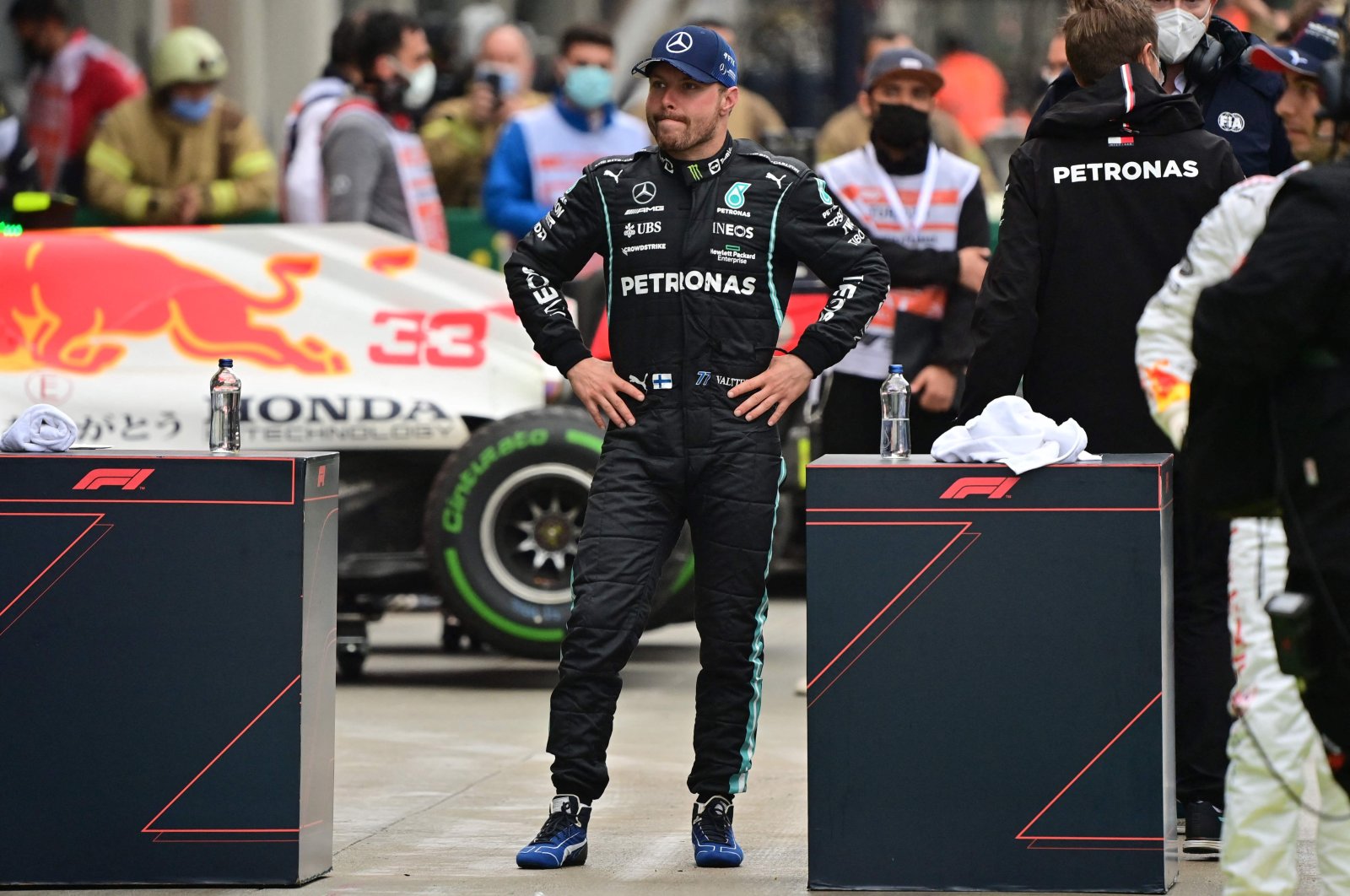 Istanbul is a double charm for Finnish driver Valtteri Bottas. The Mercedes driver secured his first victory in Formula One this season and first win on the Istanbul track in his career on Sunday as he dashed the title hopes of Max Verstappen.

Bottas was the fastest at Intercity Istanbul Park track, with a lap time of 1 minute and 30.432 seconds across the 5.3-kilometer (3.3-mile) track, which eventually brought him his 10th Grand Prix victory.

The Red Bull team enjoyed putting two drivers on the podium, with Max Verstappen, who completed the race in the second place he started out, in the same spot and Sergio Perez.

Lewis Hamilton, who started in 11th place due to a grid penalty, managed to complete the race in fifth place.

The track was wet with the occasional rainfall but the bad weather proved only disappointing for the Turkish Stars, an aerial stunt team whose performance before the race was canceled. All drivers safely reached the finish line, while the safety car never stepped into the track once during the 58 laps.

Sunday’s race also marked a return to stands for Formula One fans. This was the first race in a decade to be held with spectators after last year’s race was held without. The event, which offered 100,000 tickets, was almost sold out, while fans braved a long walk to the track when heavy traffic blocked the roads to Istanbul Park.