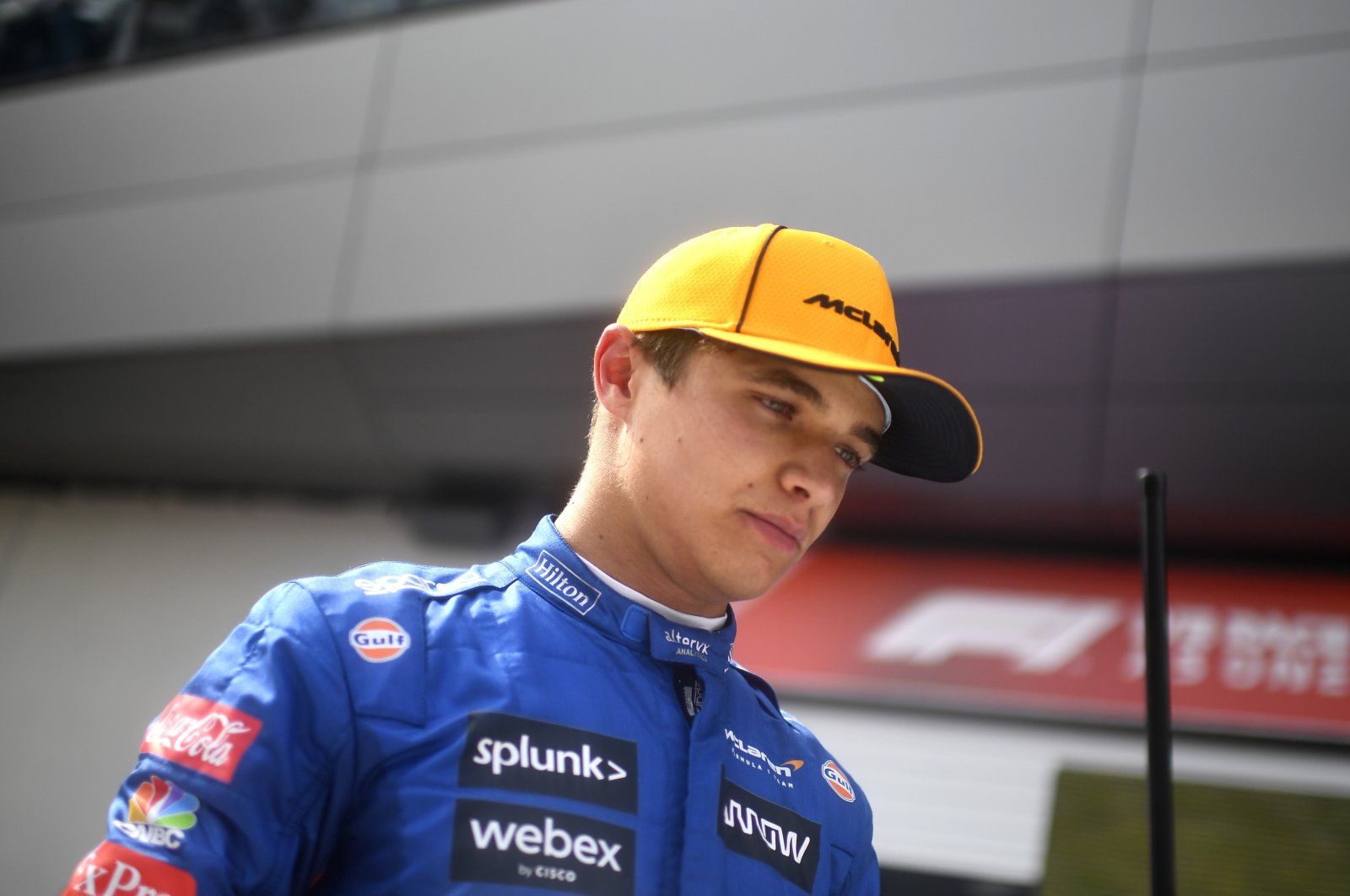 British -Belgian Formula One star Lando Norris has been left "shaken" by a mugging outside the Wembley Stadium after watching Italy's UEFA Euro 2020 final victory against England.

McLaren's Norris had his luxury watch stolen outside the stadium. He was robbed of the Richard Mille watch, worth a reported 40,000 pounds ($55,000), as he approached his McLaren supercar following the dramatic penalty shoot-out Sunday.

The 21-year-old was shaken but unharmed in the incident, his Formula One team said.

Norris is preparing for this weekend's British Grand Prix at Silverstone.

"McLaren Racing can confirm that Lando Norris was involved in an incident, after the Euro 2020 final match at Wembley, during which the watch he was wearing was taken," a statement said.

"Thankfully, Lando was unharmed but he is understandably shaken. The team is supporting Lando and we are sure that racing fans will join us in wishing him all the best for the British Grand Prix this weekend.

"As this is now a police matter we cannot comment further."

Norris's mugging is the latest off-field incident to overshadow the Euro final.

The security operation around the match in London has been widely criticized after hundreds of ticketless fans stormed the perimeter gates and gained access to the stadium.

Many fans who had paid for tickets found their seats occupied by the mobs who had broken into Wembley, while social media videos showed people being attacked on the concourses.

Police made 53 arrests at Wembley, with several officers hurt in the violent scenes.