Formula One wants 2 races in Shanghai 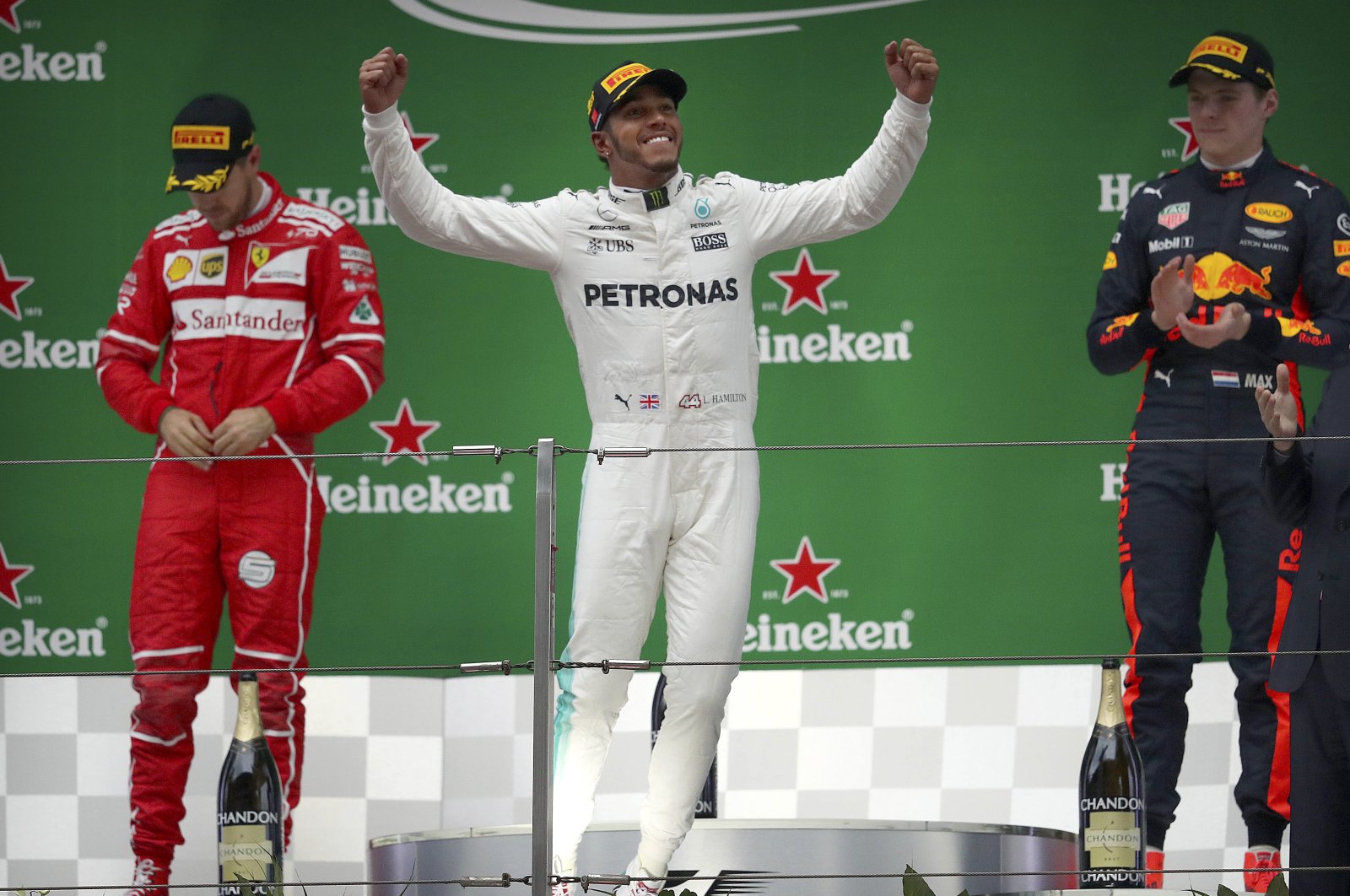 Formula One chiefs want to stage two races in Shanghai this season after the Chinese Grand Prix was postponed because of the coronavirus, the city's sports boss said Monday, adding there was no final decision.

This year's pandemic-disrupted world championship is expected to launch with a double-header in Austria on July 5 and July 12, with Silverstone in England also hosting two races.
The Chinese Grand Prix, originally scheduled for April 19, was postponed in February, but Formula One appears determined to race in the country – one of the sport's key markets – in the second half of this year.

Asked if there would be two Grands Prix in Shanghai instead of the usual one, Xu Bin, director of the city's sports bureau, told Shanghai People's Radio: "This was proposed by the F1 management company.
"Everyone knows that F1 has officially announced that they have resumed the first eight European races this year, but none of them are in Asia."